Once upon a time in Arcadia in the year of 1912, W. H. Holmes, a man not governed by the days of the week, threw open the doors of his fishing tackle requisites shop in Ketley Bank, Oakengates in the old county of Salop.  There, he surprised the local populace by selling them Vintage Fishing Tackle from the America's, namely imported items for the soul from H.H. Michaelson of 914 Broadway, Brooklyn in the City of New York.  So popular was Holmes that he had an ink stamp made and distributed Michaelson's catalogues as his own.

Once upon a time in Arcadia in the year of 2012 it is not known what happened to W.H. Holmes nor to H.H. Michaelson, but should you wish to visit the interiors of their shops you may do so through the magic laid out on the velvet of my stall every Thursday at Spitalfields Antiques Market, Commercial Street in the district of London known as E1, where, between the hours of 8am and 3,  I sell Vintage Fishing Tackle for the Soul. 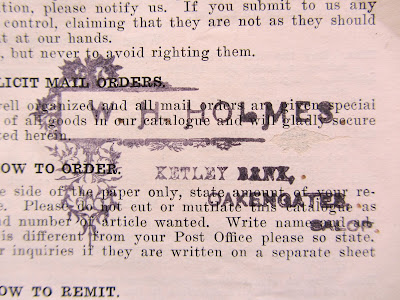 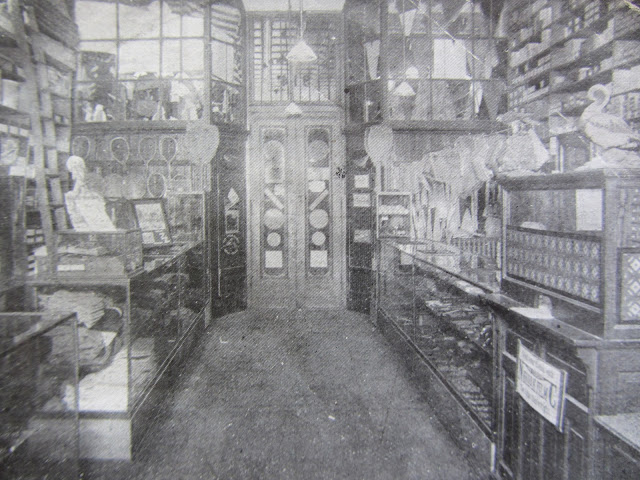