Once upon a time in Arcadia from the year 1866, when work on it started, vast quantities of fishing tackle would be despatched all over the country at Christmas time from the Allcocks Factory in Clive Road, Redditch, known to all as Standard Works.   The giant factory employed over 400 people from Redditch and the surrounding towns and exported its wares to all corners of the globe.   After a devastating fire on the night of 7th November 1966 The Standard Works was gradually abandoned by the firm and with it went the name of Allcocks, amalgamated with other local firms and consumed by overseas concerns.

It is customary at Christmas time for me to remember all those who worked at The Standard Works and all of the other lost British fishing tackle factories by selling the items they made on my stall in Spitalfields Antiques Market which is open on Thursdays only between 8am and 3pm and acts as a reliquary for tackle rescued from the great fire of time. 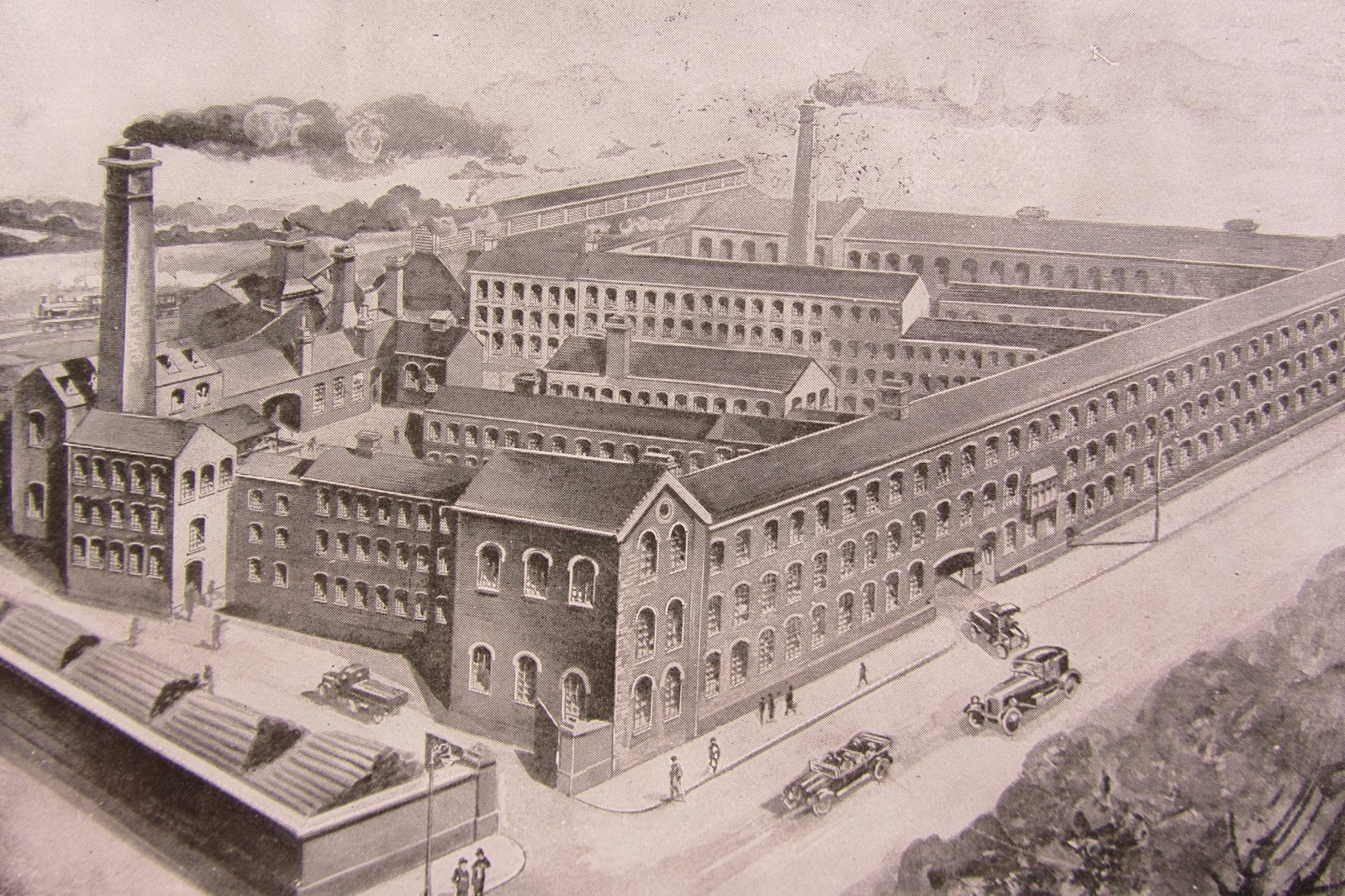