In Arcadia as in some other places it is now the month of April and the trout fishing season has opened.  Once upon a time you could fish for the invasive species of American rainbow trout at the gravel pits Yateley Tri-Lakes.  Recently amongst a bag of ephemera traded with a gentlemen of repute I came across a membership brochure for its opening season in the decade known as the 1960's.  The Tri-Lakes are burned into my angling consciousness as it was here that I tried my only closed season coarse fishing in the mid-70's when one of the trout fishing lakes was turned over to perch and bream.  God was not on my side that day as I blanked and some young herbert gentlemen from the nearby Old Dean carried out an arson attack on our swim.   I took that as a lesson and have never cast a line for our coarse fish in the closed season since. 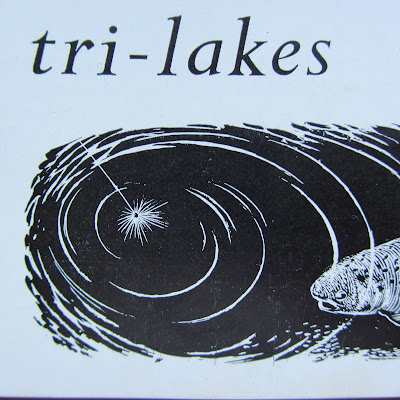 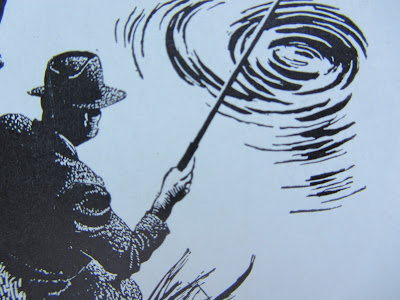 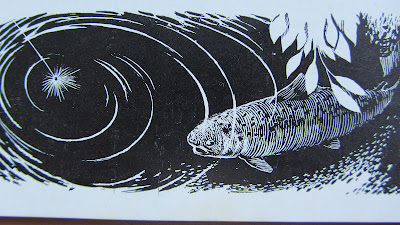 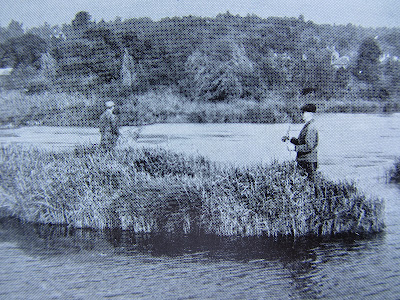 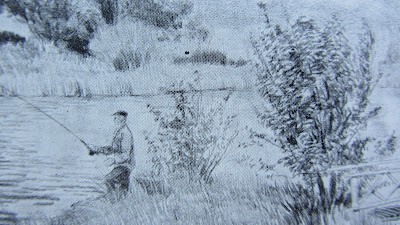 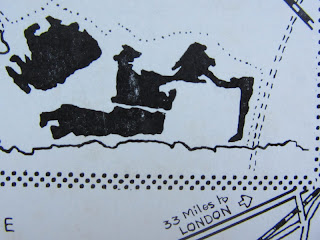