Yesterday I found myself in the district of London known as W11, walking through the afternoon sunshine to a small room above an old shop where the office of Caught by the River is situated.  There, in the soulful company of Mr. Barrett, Mr. Gosling, Mr. Mitchell and a young gentleman called Alex I drank tea and ate cake.  I also took possession of a clutch of paperback copies of Caught by the River - A Collection of Words on Water which is due to be published tomorrow and features words I wrote in the form of a chapter called 'Babylon - An Angler's Journey Up the River Lea', illustrated with a linocut map by my good collaborator the artist John Richardson.  With trumpets the book heralds the 5th anniversary of Caught by the River and alongside 32 essays by the site's contributors includes a foreword by the silt roader Charles Rangeley-Wilson and cover artwork by James Lewis. 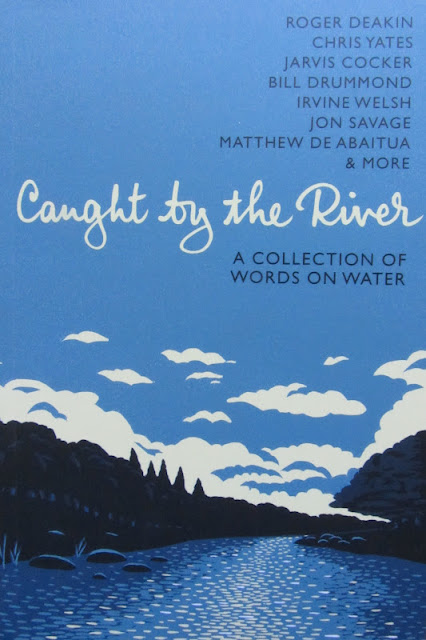 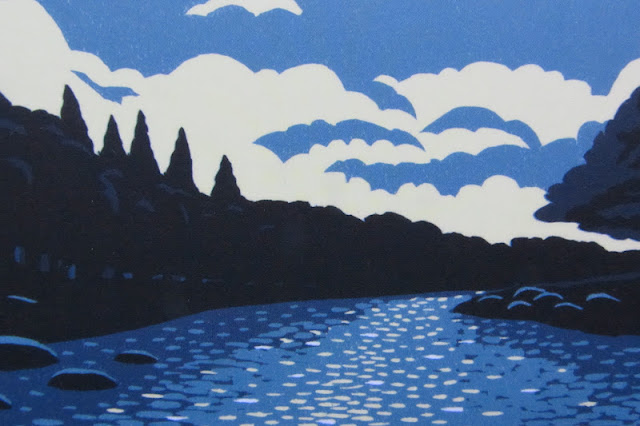 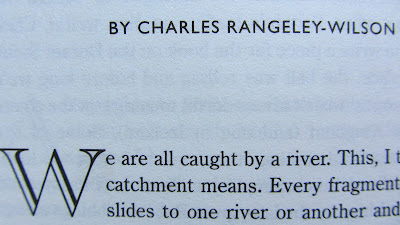 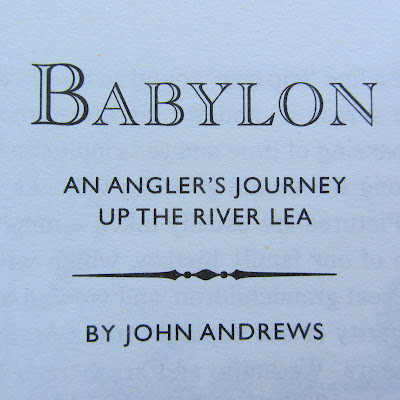 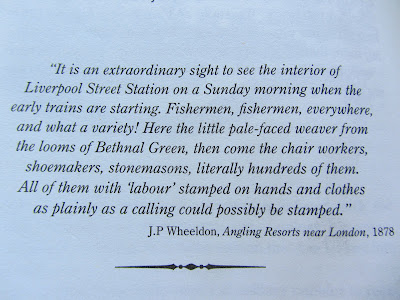 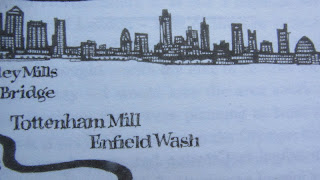