Dating to its inception in 1933 and to be found forever flying in Arcadia, the pennant of The British Tunny Club.  The pennant could only be raised when a tunny had been caught by an angler according to strict club rules.  This example, found yesterday at Angling Auctions in the district of Chiswick and previously belonging to R. Bradlaw was flown in 1949 when he caught a tunny of 684lbs off Scarborough on the east coast of the county of Yorkshire. 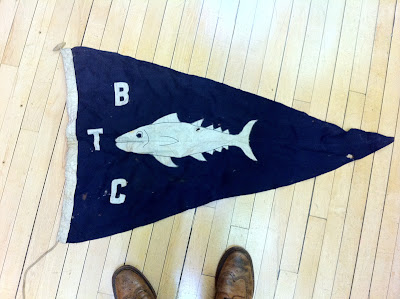 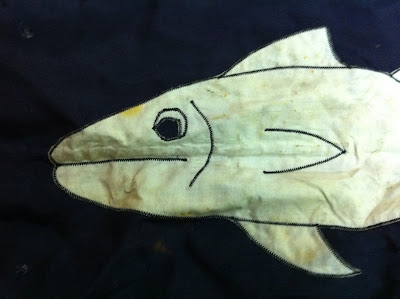 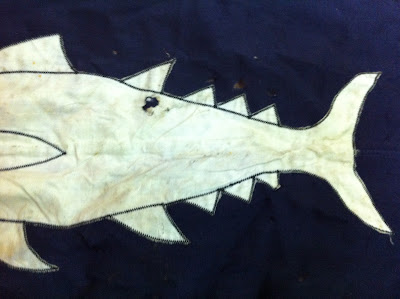 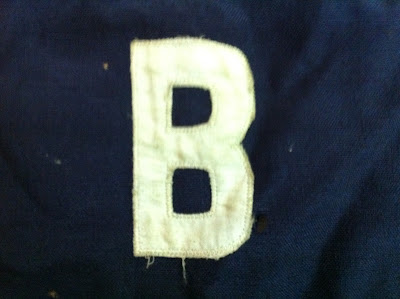 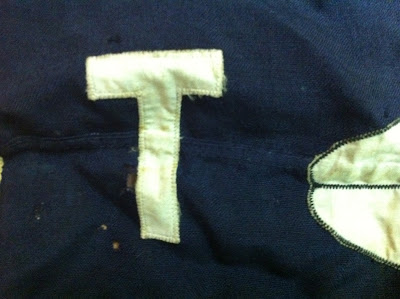 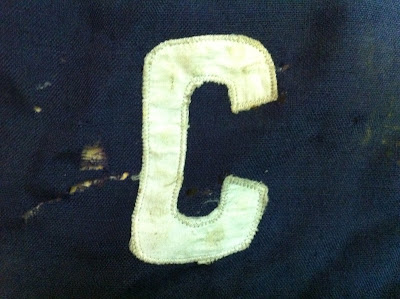 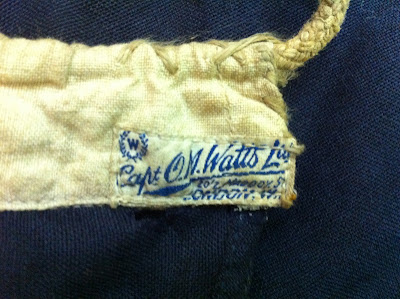