Amongst the treasure found in the bar of the racecourse at Ludlow over the weekend was this fine bronze medal awarded to R.W. Wellman as 3rd prize in Event 14 'The Heavy Bait Casting' section of  the 11th International Fly & Bait Casting Tournament in 1908.  The Tournament took place on the waters of the Olympic Swimming Tank on 9th July at the recently erected 'Great Stadium', built by the Hammersmith builder George Wimpey and later known as White City Stadium.  It was one of two official warm-up events for the 1908 Summer Olympics which opened days later.  http://www.historytalk.org/Notting%20Hill%20Sport/sport2web%20olympics.pdf.


In Arcadia nothing cheers one up more than passing an old stadium in the van and stopping to have a snoop about, admiring the grandeur of the structure, listening for the echo of voices that still seem to hang in the barrel roof.  White City was aptly named the Great Stadium, it was opened on 27th April 1908 by King Edward VII and had a rich and varied history before being sadly demolished in 1985.  But on 9th July 1908 it belonged to the entrants of all of the Fly and Bait Casting Events, to one Mr. R.W Wellman and the two competitors who beat him into third place. 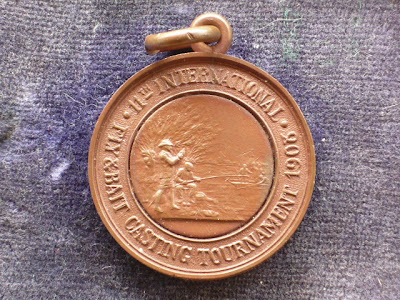 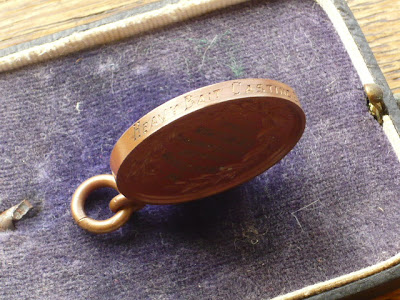 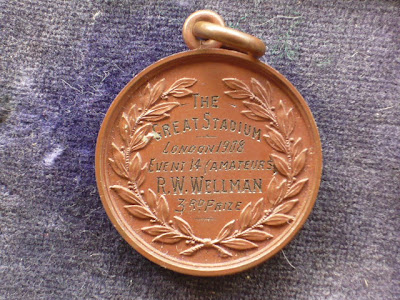 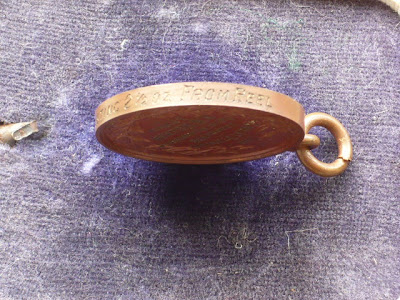