Aptly, before the Empress and I set off for our annual tour of auction rooms, junk shops, attics, cellars, parlours and public bars in the region of Arcadia known as Due East North a parcel arrives from George Orwell's house band and special favourite in the van and other places, Trevor Moss and Hannah-Lou.  It contains their new record 'La Ferme de Fontenaille' recorded over ten days at a remote farmhouse on the other side of Hell's Ditch in Normandy.  Joyously, it will be our soundtrack and companion, as so many of their songs have been on long journeys, over the next week or so. 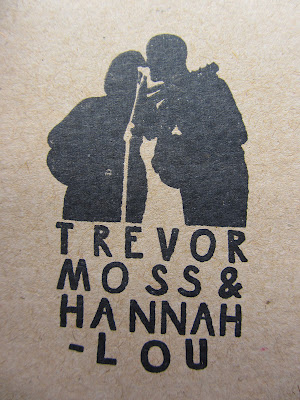 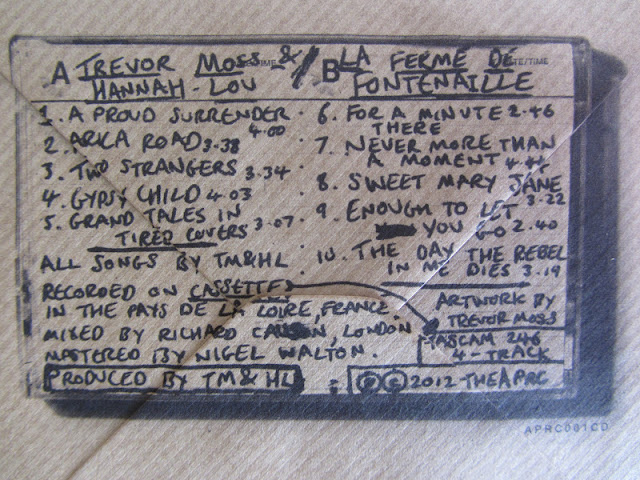