The first stall of August at Spitalfields yesterday and the quiet month got quieter as the city remained empty but for the staunch.  An early start filled with the conversation of regulars recalling the signing of the poison book for formaldehyde and the creativity of lost members of the L.A.A.   Gallons of tea were swilled, Mr. Jeff Della Mura called in to discuss the launch in the autumn of his much anticipated book on floats and Arcadia's Artist-in-Residence Mr. Pete Fowler dropped off the last of his sketches from Port Eliot. 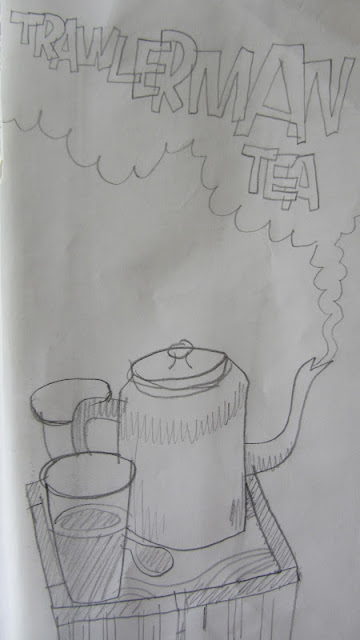 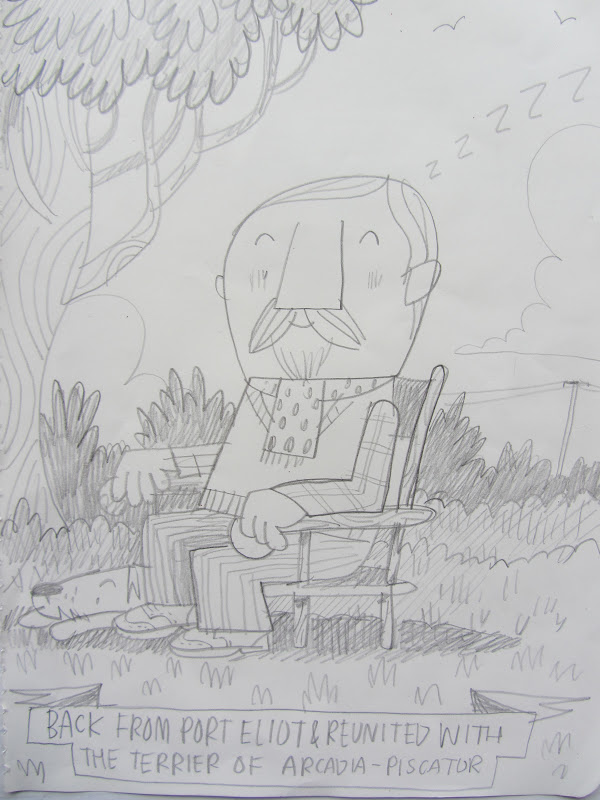 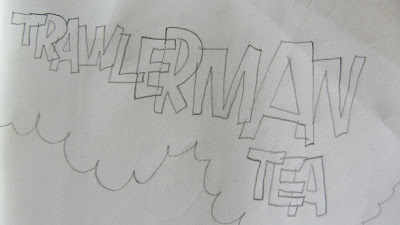