I am delighted to say that after a prolonged absence of some six weeks I shall be returning to my regular pitch at Spitalfields Antiques Market on Commercial Street in the district of London known as E.1. tomorrow between the hours of 8am and approximately 2pm. 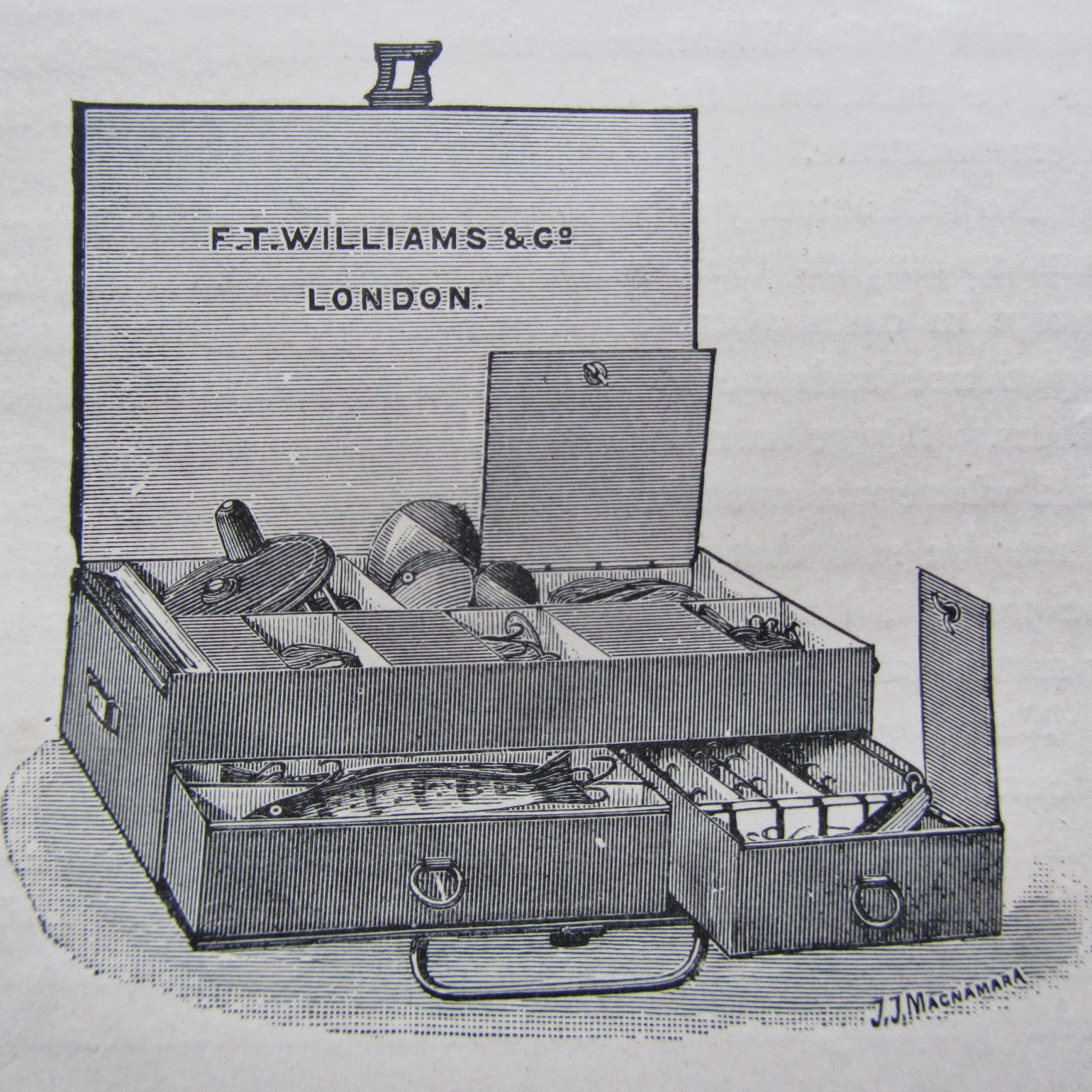 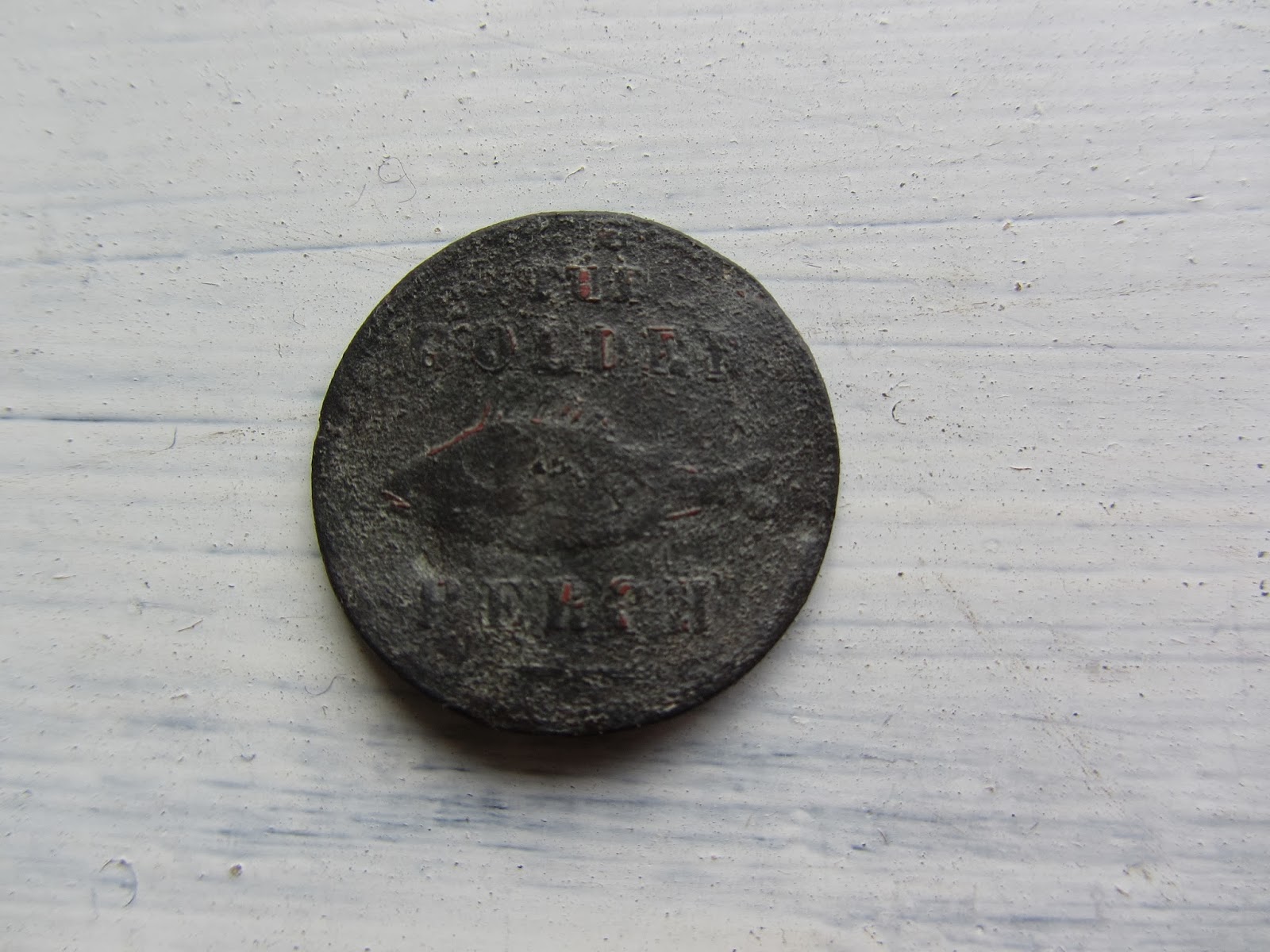 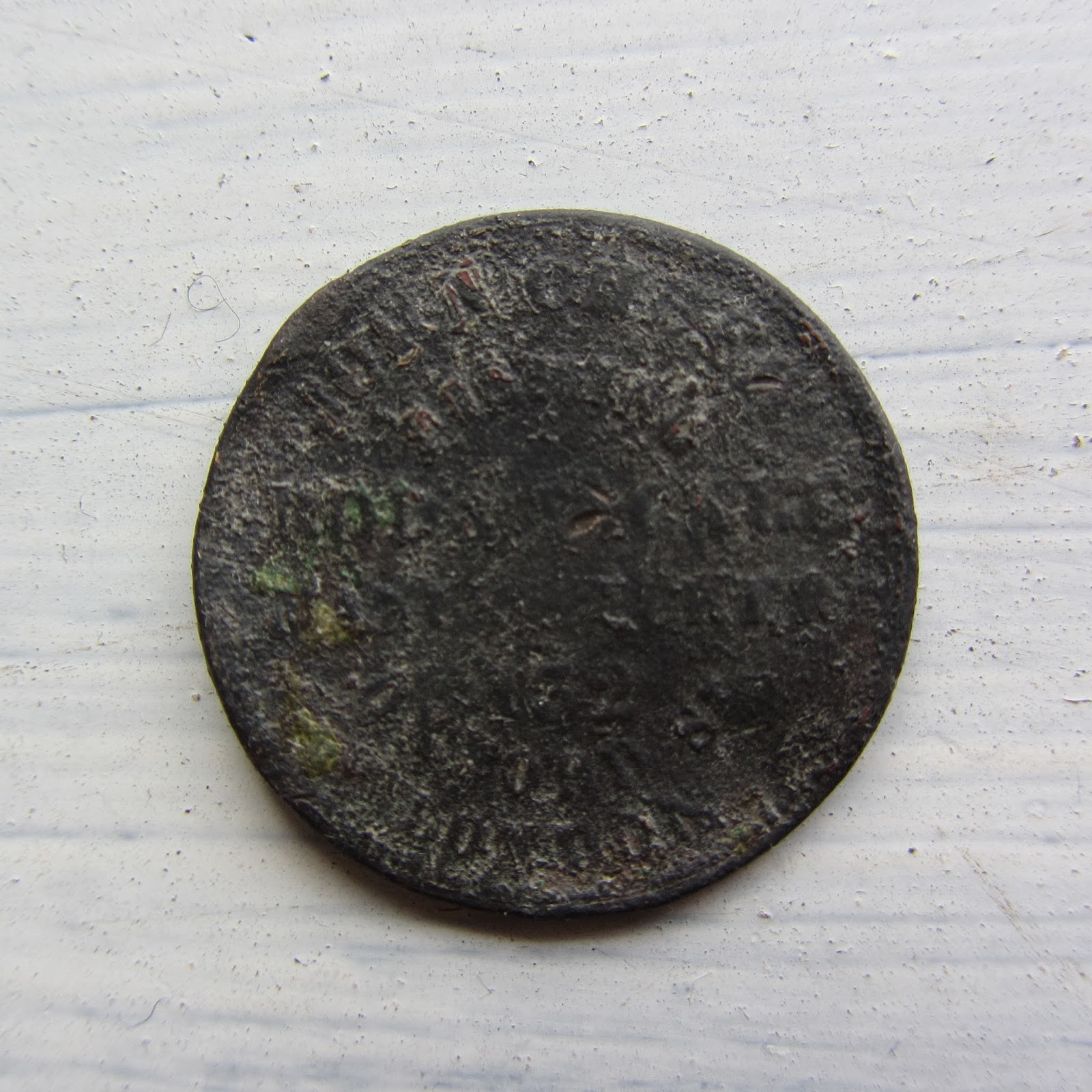 'Sixty miles north by north east of the dirty jewel of Scarborough, far out in the North Sea, beyond the Silver Pit, the bright electric glow of the yacht Nahlin lights up the night sky.  It is August 1933, the middle of a heatwave, a summer of lightning strikes, white speedboats, sea monsters and of a message in a bottle,

'Been in a rowing boat without oars since 11th'.'

My short piece entitled 'Tunnyland' originally published in Dexter Petley's 2009 anthology 'Powerlines - New Writing From the Water's Edge' is available again via the publisher Two Ravens Press. Go to their website where for the sum of five pounds you may find yourself off the map.  (Photograph: Private Collection: by late Lady Vera Broughton). 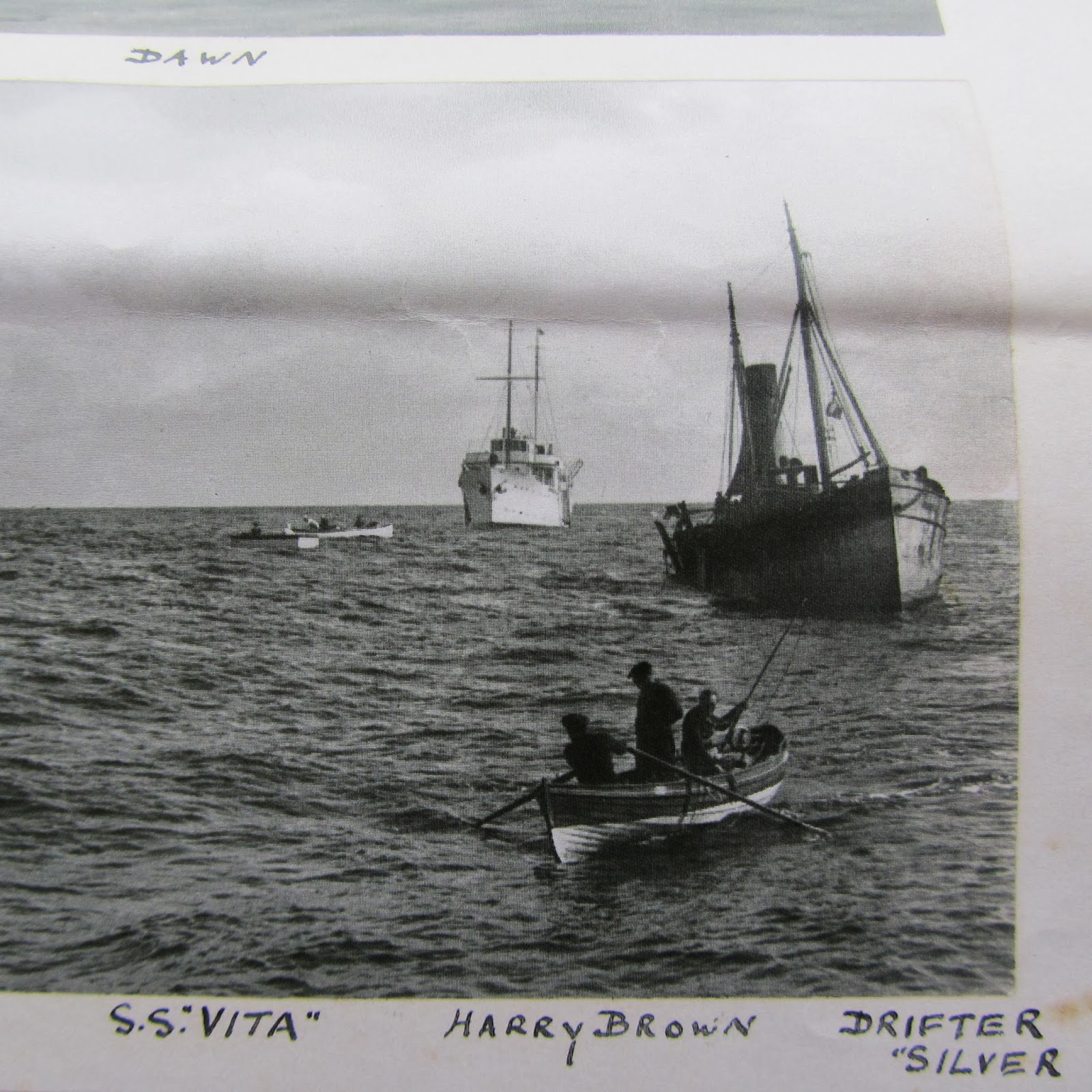 'Just off to Wood Green'

Bought recently from a gentleman collector and for sale in an impromptu and quite sizeable outbreak of ephemera and other delights in the archival backwater of my website known as 'Just in, Sir' a postcard from Arcadia of the 'Fish and Eels' Public House on the banks of the River Lea at Hoddesdon.  The Fish and Eels was established in the early 1800's by the Christie Brewery.

The back of the postcard was filled in and addressed but was never sent.  It is signed off 'Just off to Wood Green but returning here tonight I hope.  Cheerio'. 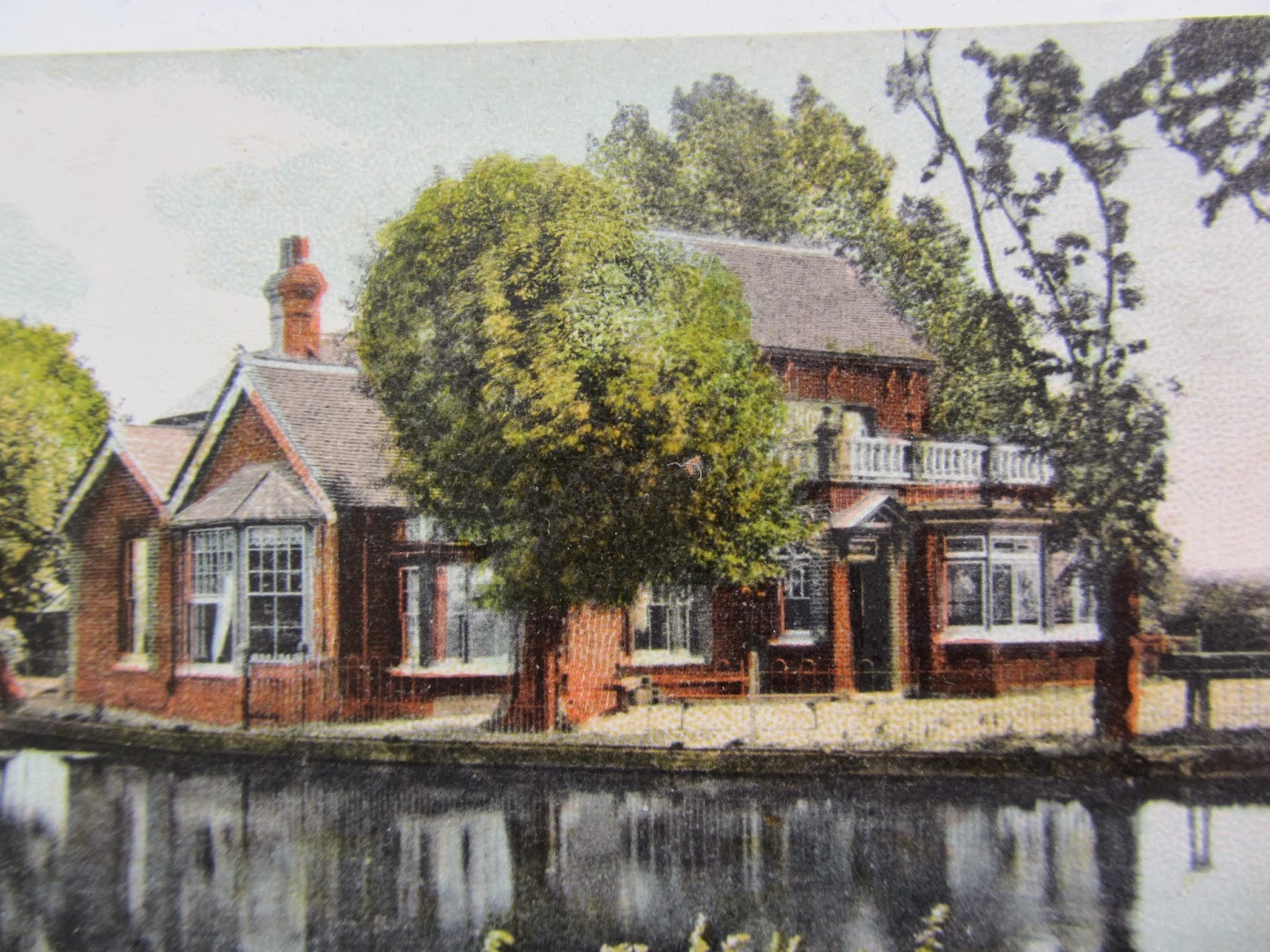 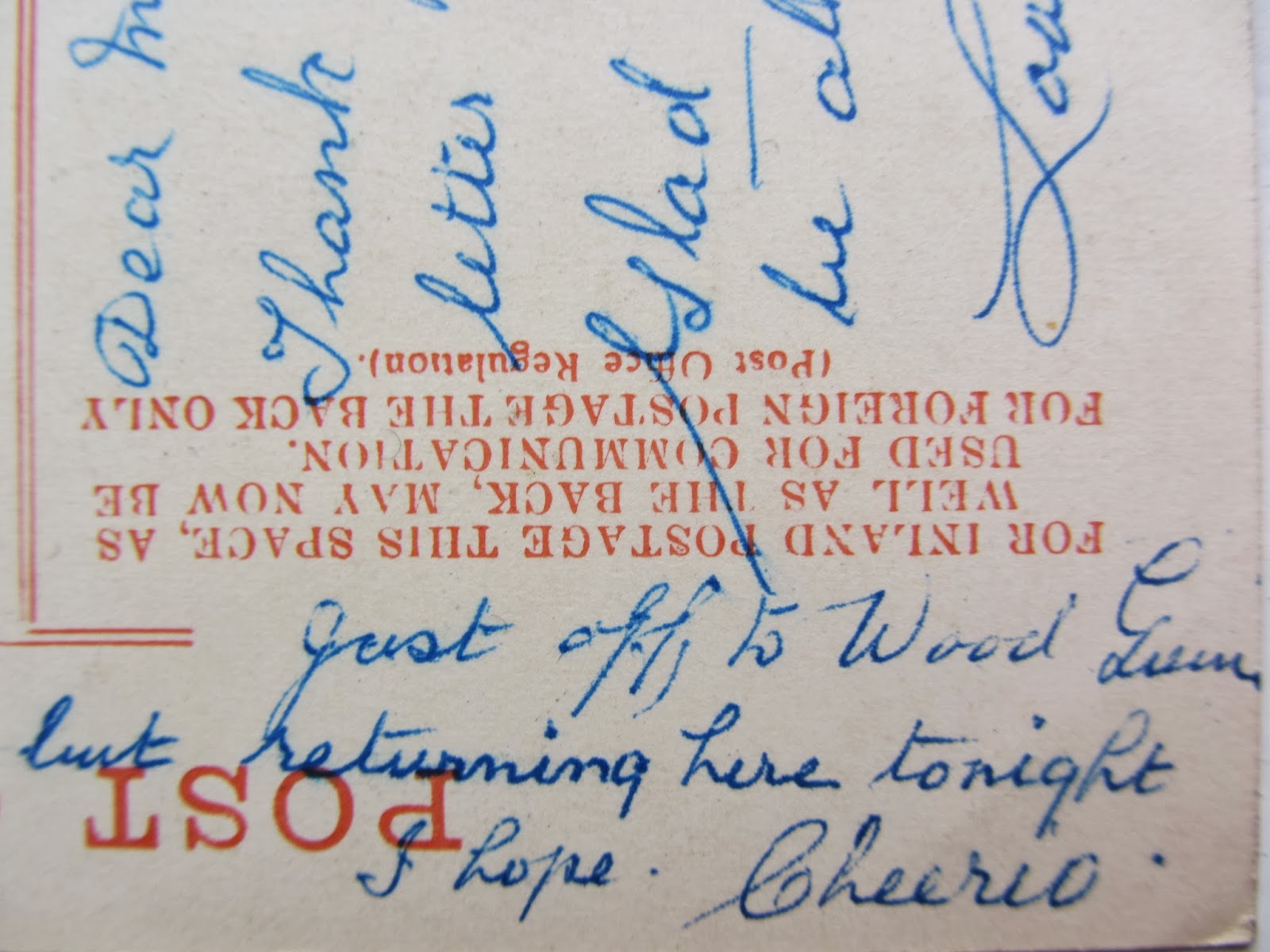 One evening immediately before Christmas in the upstairs room of The Queens Head Public House in Denman Street, Piccadilly, my good friend and collaborator Mr. Jeff Barrett gave me a copy of Chris Yates 'The Lost Diary' (Unbound) and asked me if I'd like to review it for Caught by the River.  The review is published today although it is more the description of a very personal and poignant journey to a lost summer that I thought I'd left behind. You may read it here. 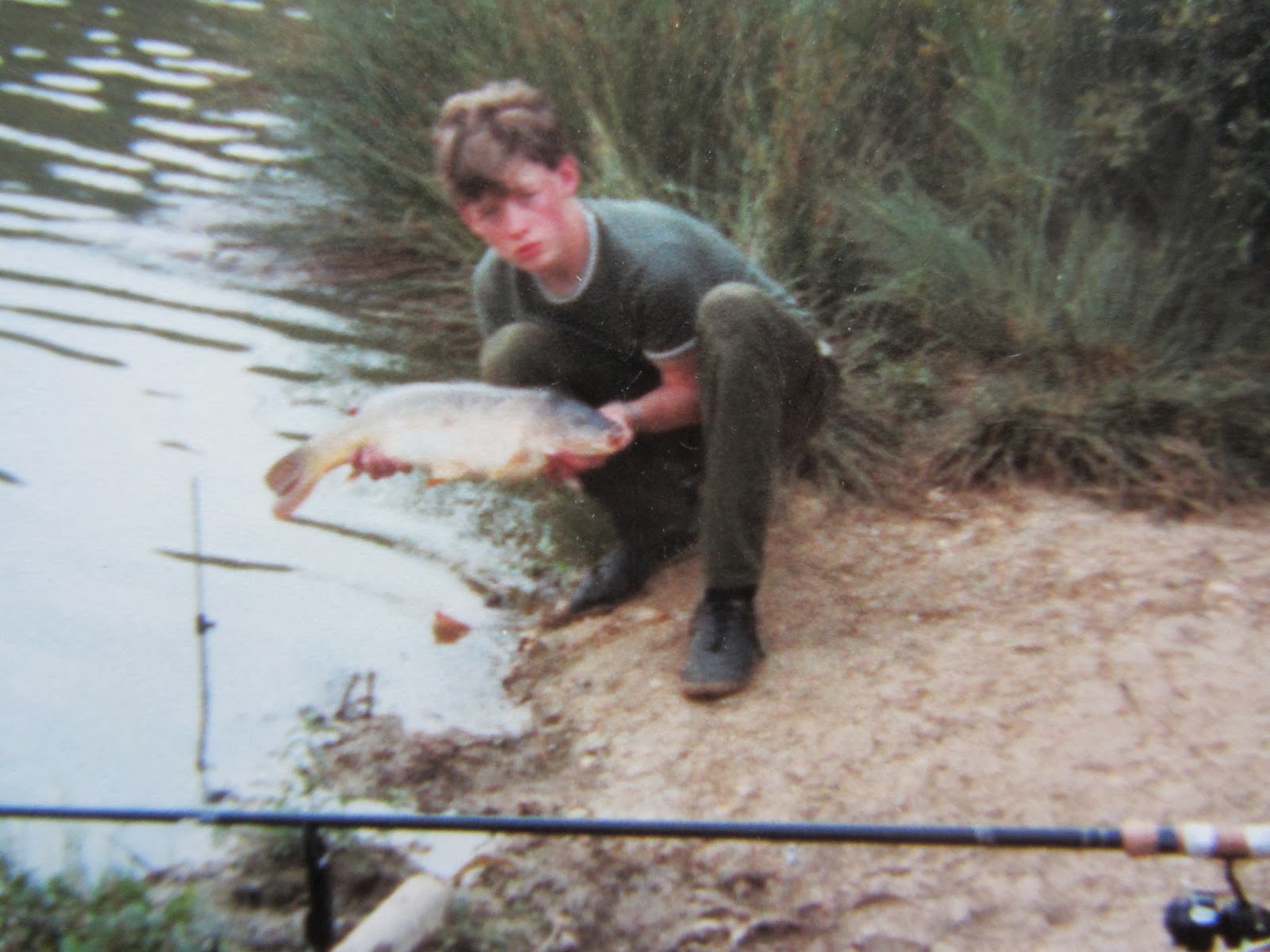 In the Shop Window

On display as of this 3 o'clock this afternoon to all passers-by 'In the Shop Window' of my website where it is for immediate sale to a New Old Fashioned Victorian Lady or Gentleman of Exquisite Taste a very fine F.T. Williams of Great Queen Street hand engraved ebonite, brass and nickel silver bound Nottingham style centre pin reel of immense rarity. 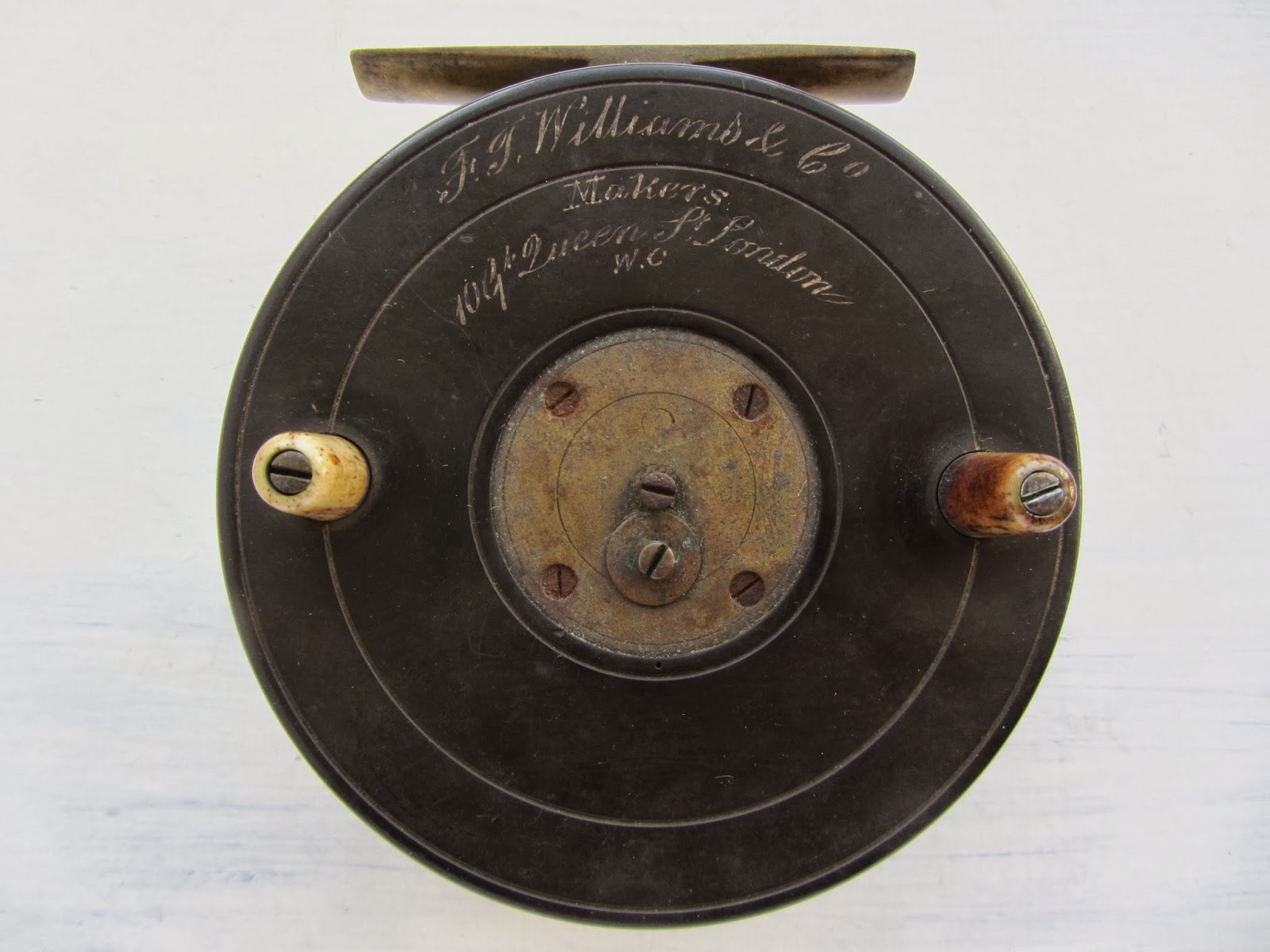 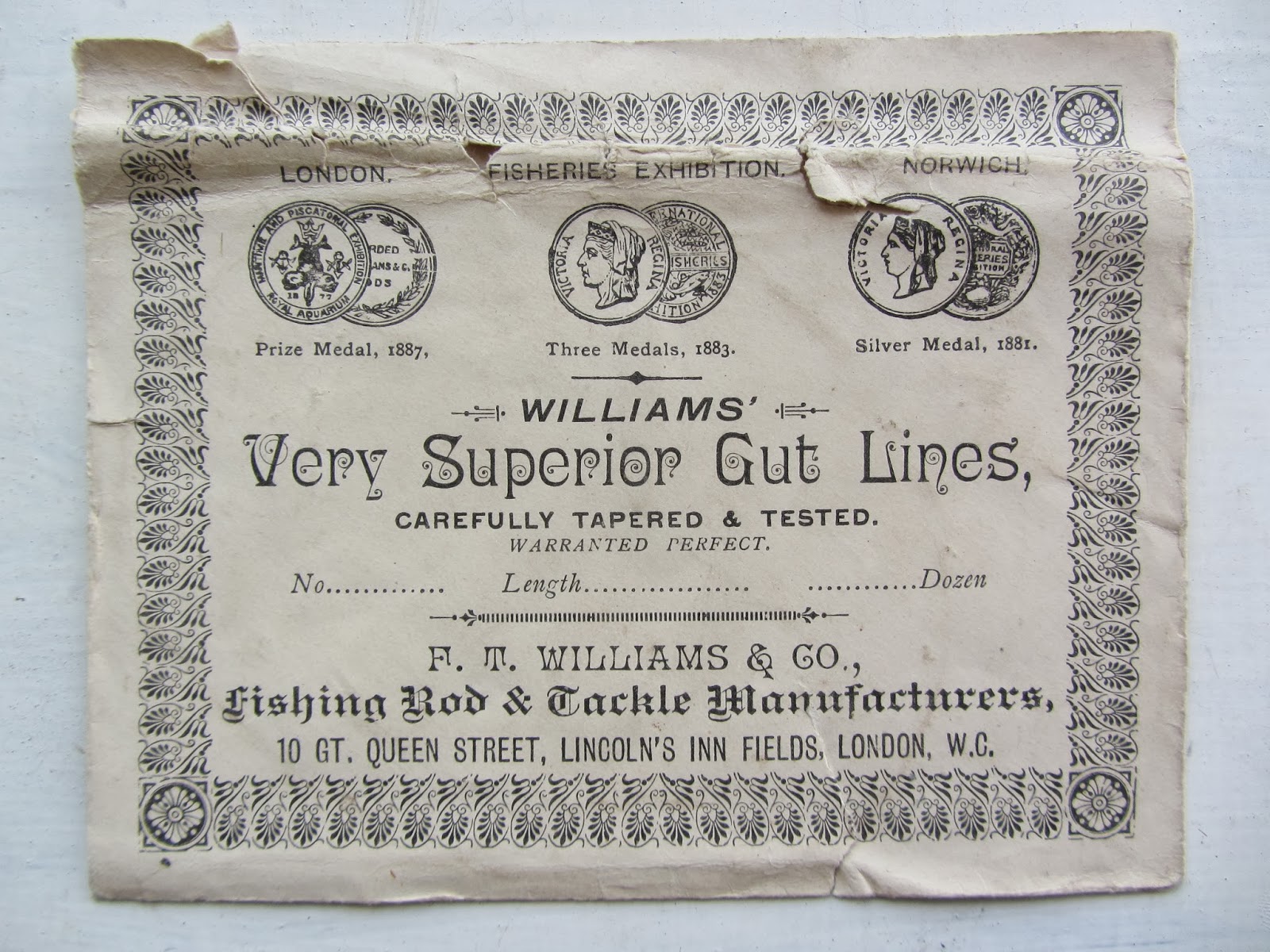 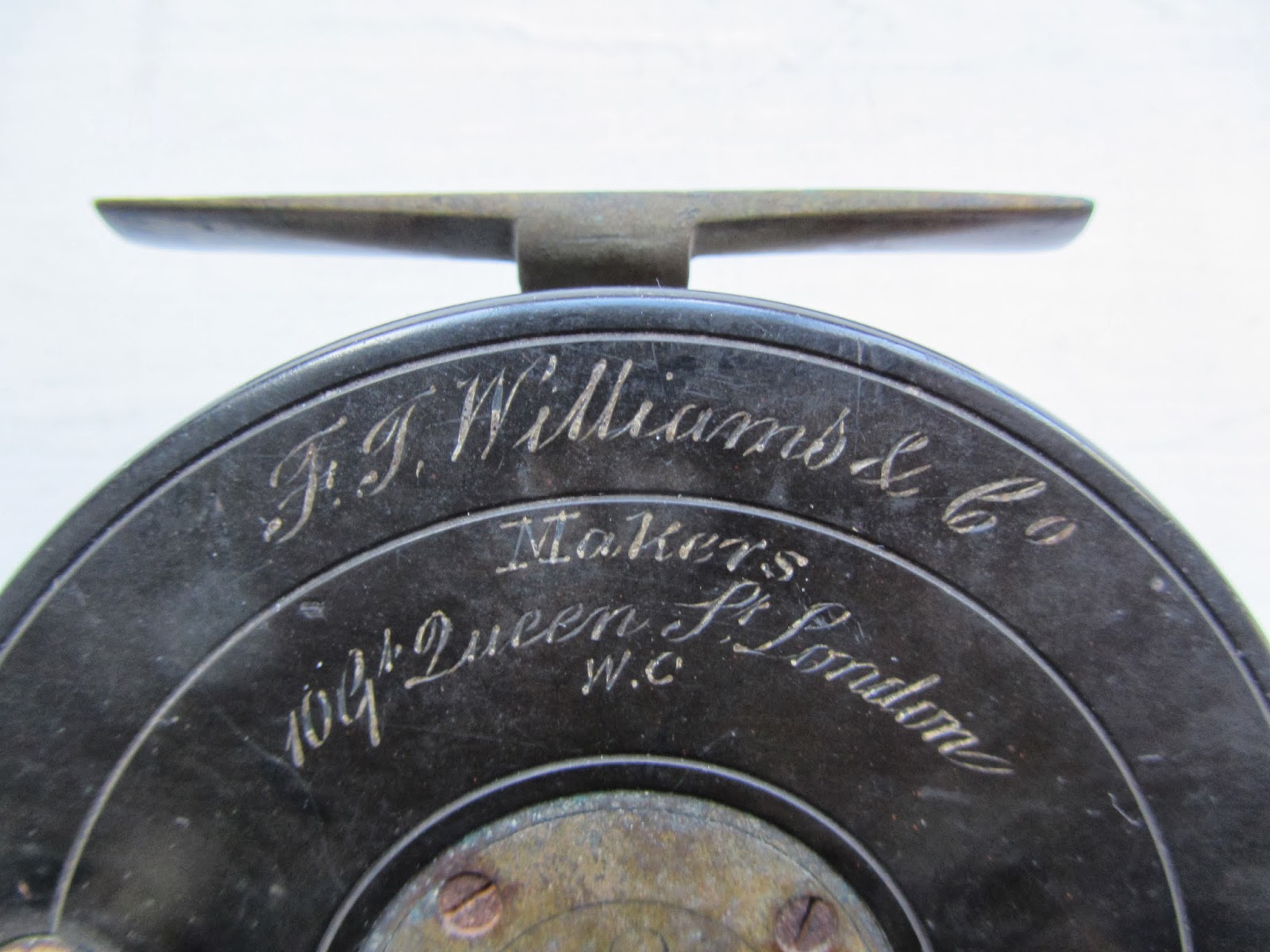 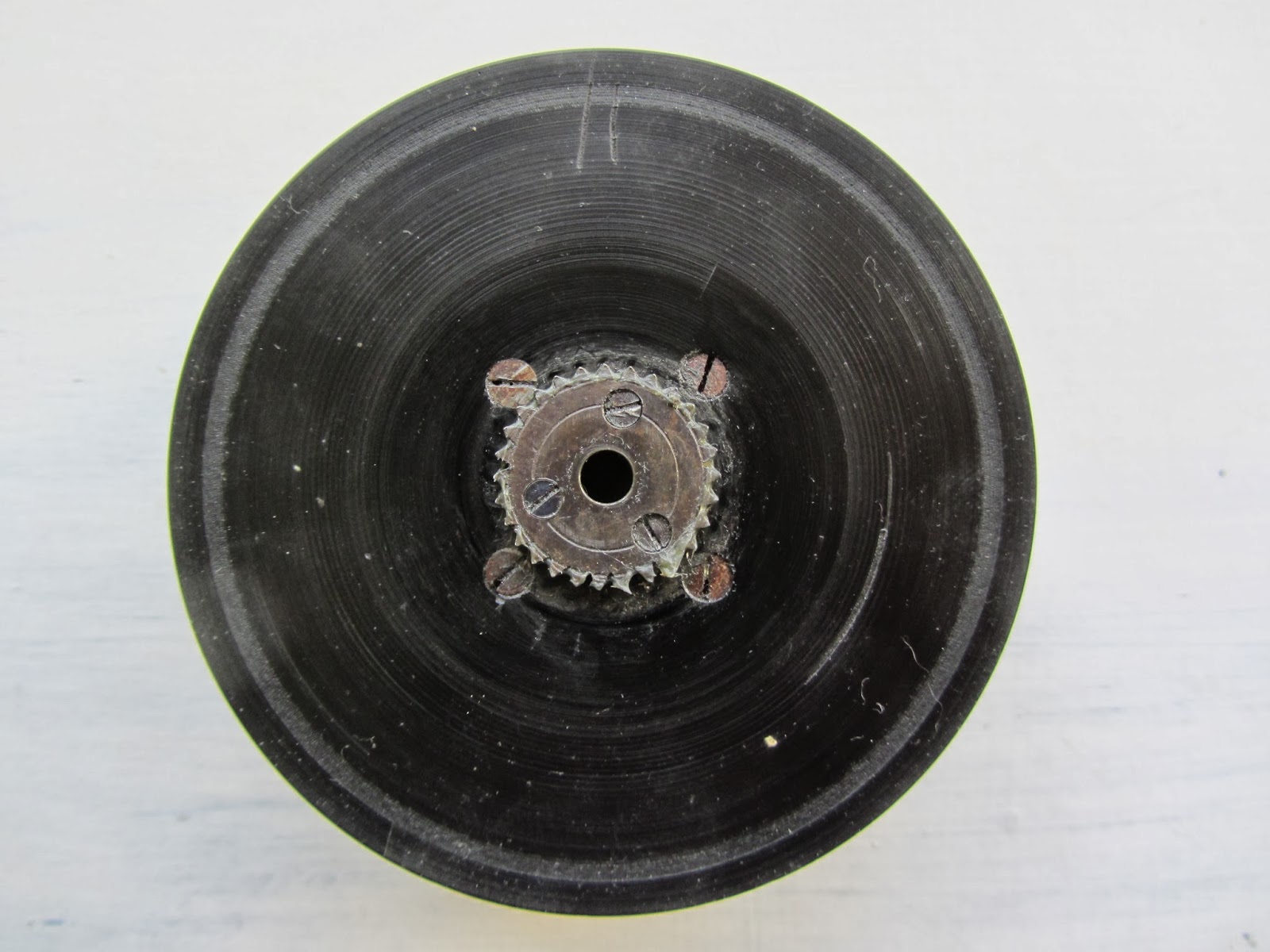 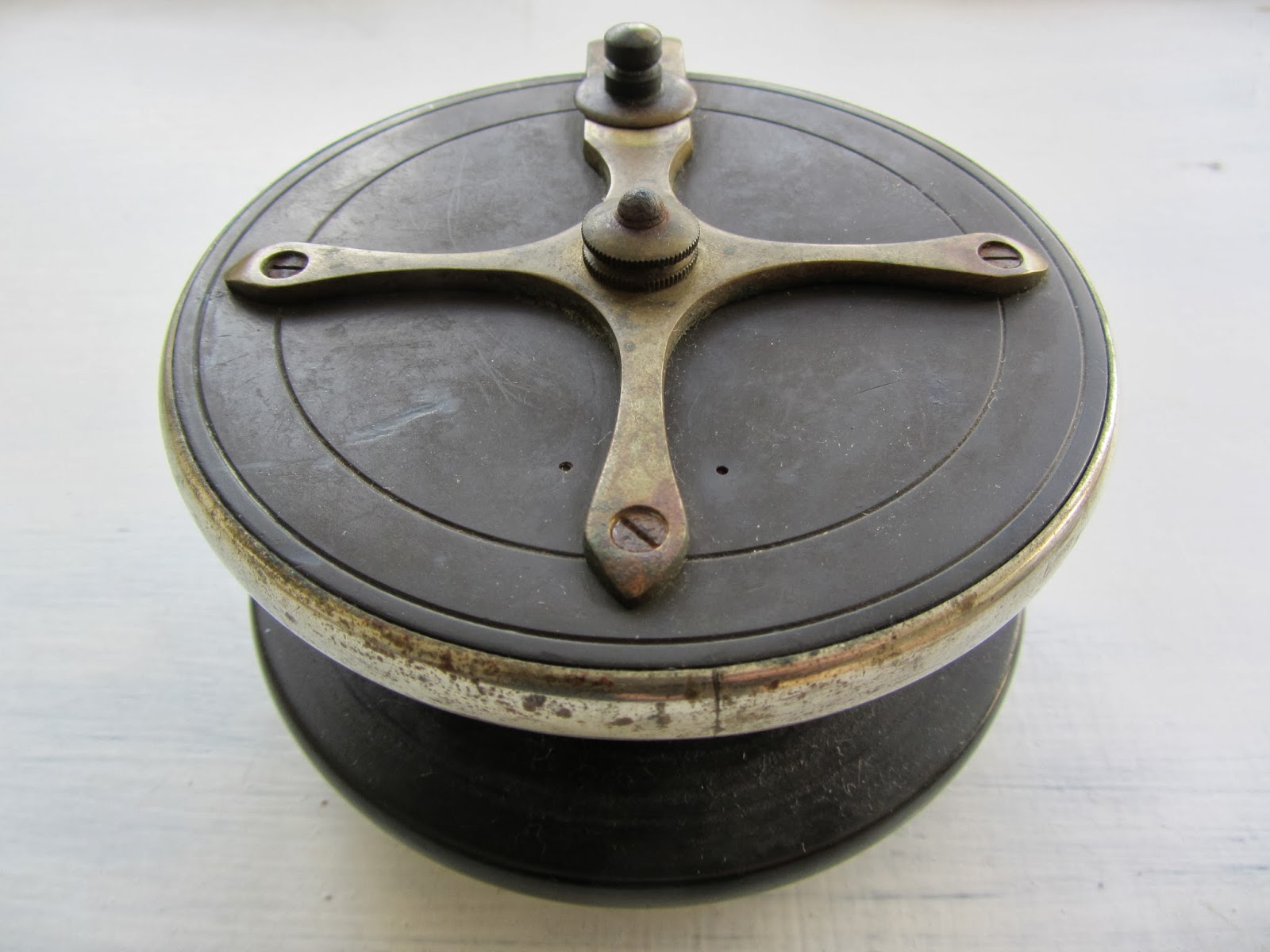 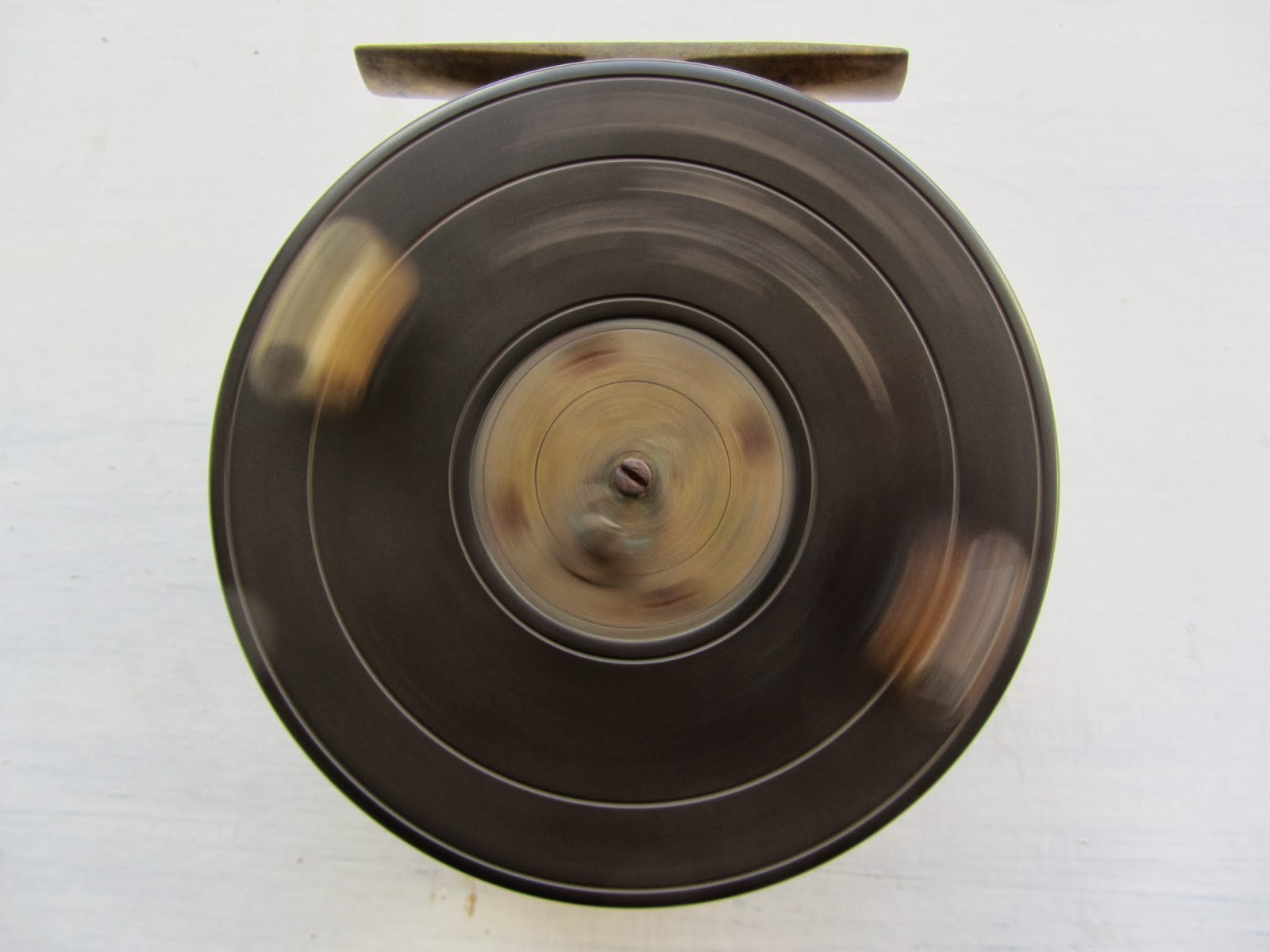