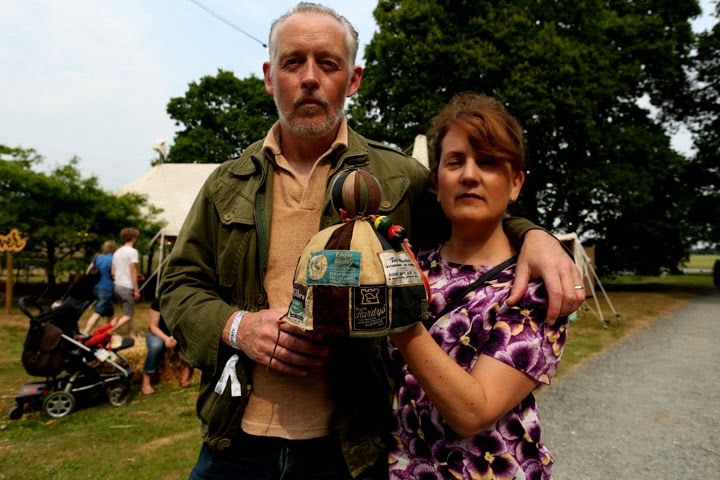 All roads in Arcadia be they of iron, water or melting tarmacadam lead to the village of St. Germans in Cornwalia and the Port Eliot Festival in this the Year of Our Lord 2014 where over the forthcoming days I will be in conversation with my old comrade Gruff Rhys, reading aloud at The Caught by the River Antidote Hour, appearing with The Arcadia 78rpm Orchestra and spending time in the very good and staunch company of The Wild Geese.  Should you be travelling there also may the road rise to meet you. 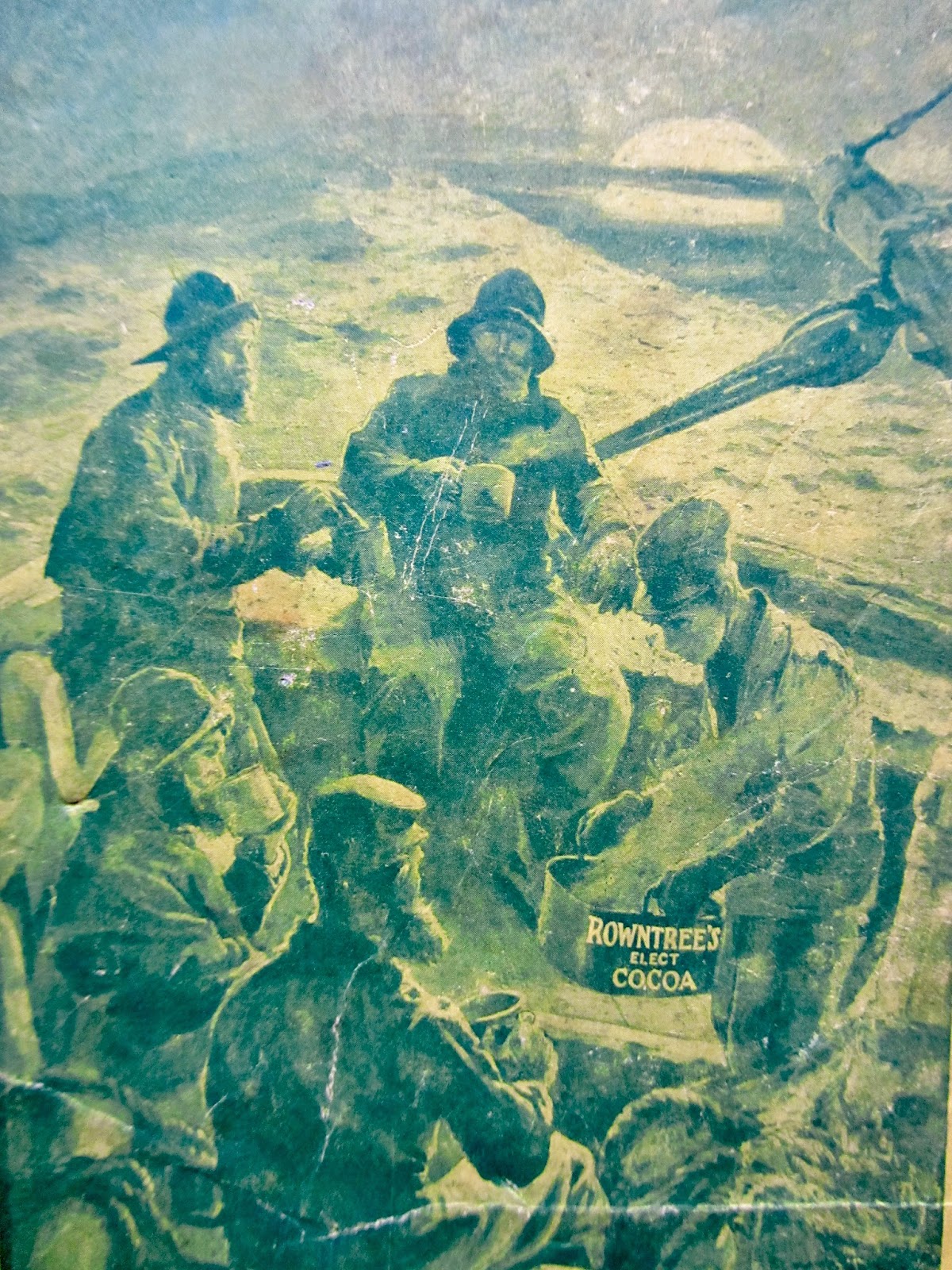 Stall Clearance for One Day Only

Once upon a time in Arcadia, namely today, Thursday 10th July in this the Year of Our Lord & Other Drubbings 2014, I shall be having a CLEARANCE on my stall of current stock which will be sold to regulars, irregulars and passers-by at or below trade prices to mark the commencement of my two-week Summer Holiday or Campaign in the Field.  After today I will be back at the stall on Thursday 31st July when prices will have re-adjusted themselves to afford me a small profit.   Thank-you. 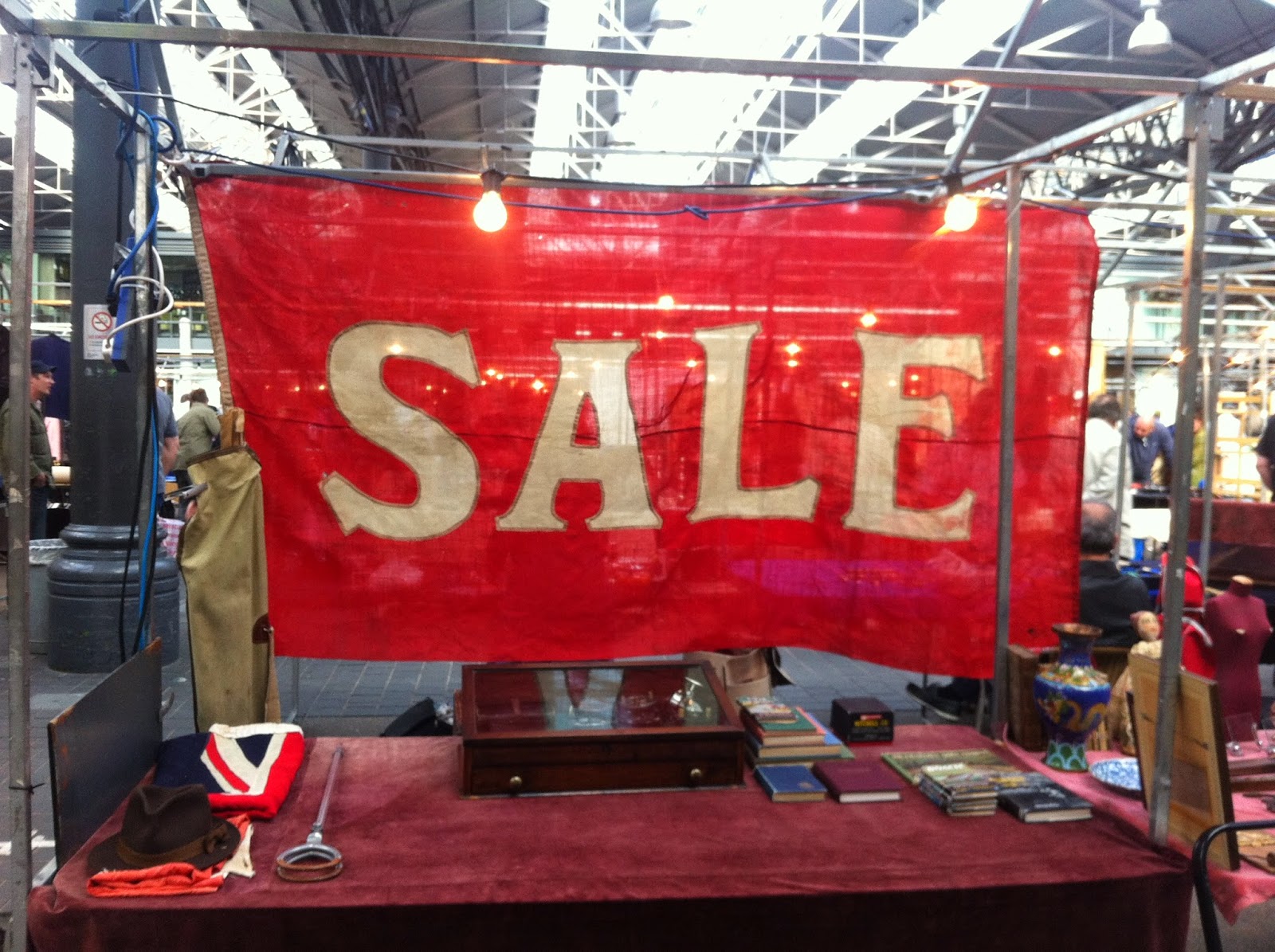 Bought yesterday at Kempton a number of floats including an Allcocks 'Snake-Head' with Tays Wires and some Victorian Cork on Quill floats for immediate sale at a place worth loitering known as 'Just in, Sir!' on my website. 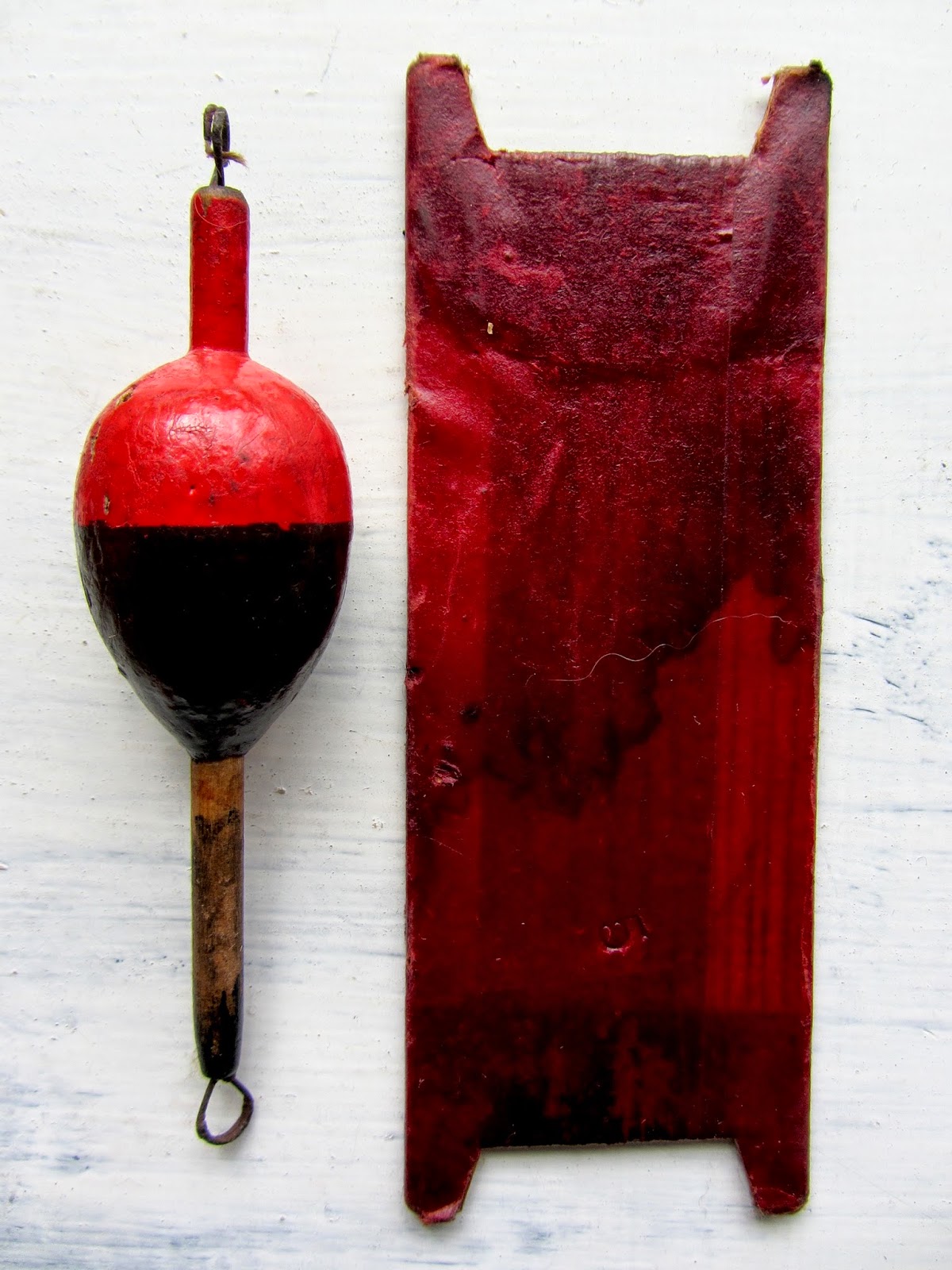 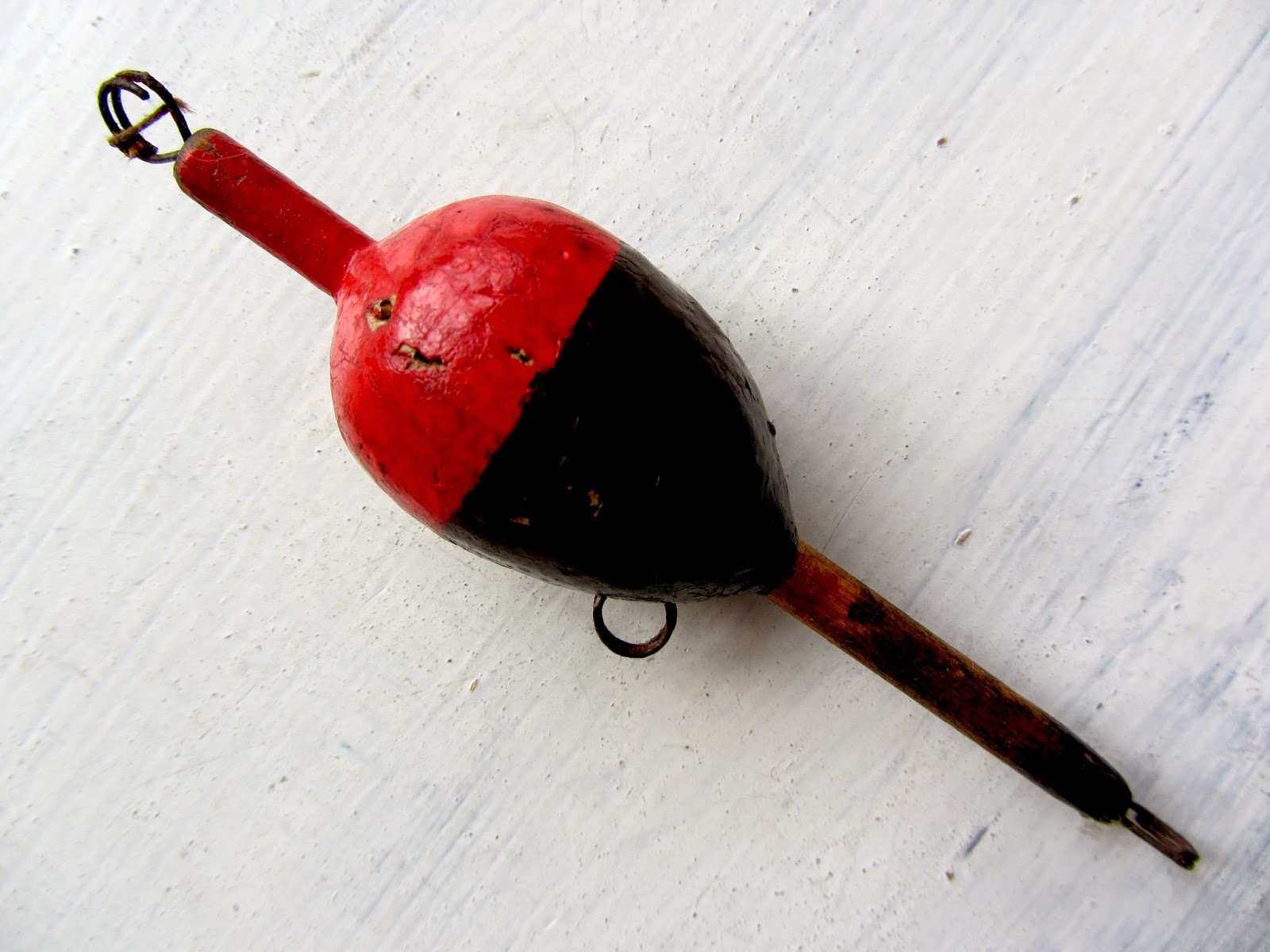 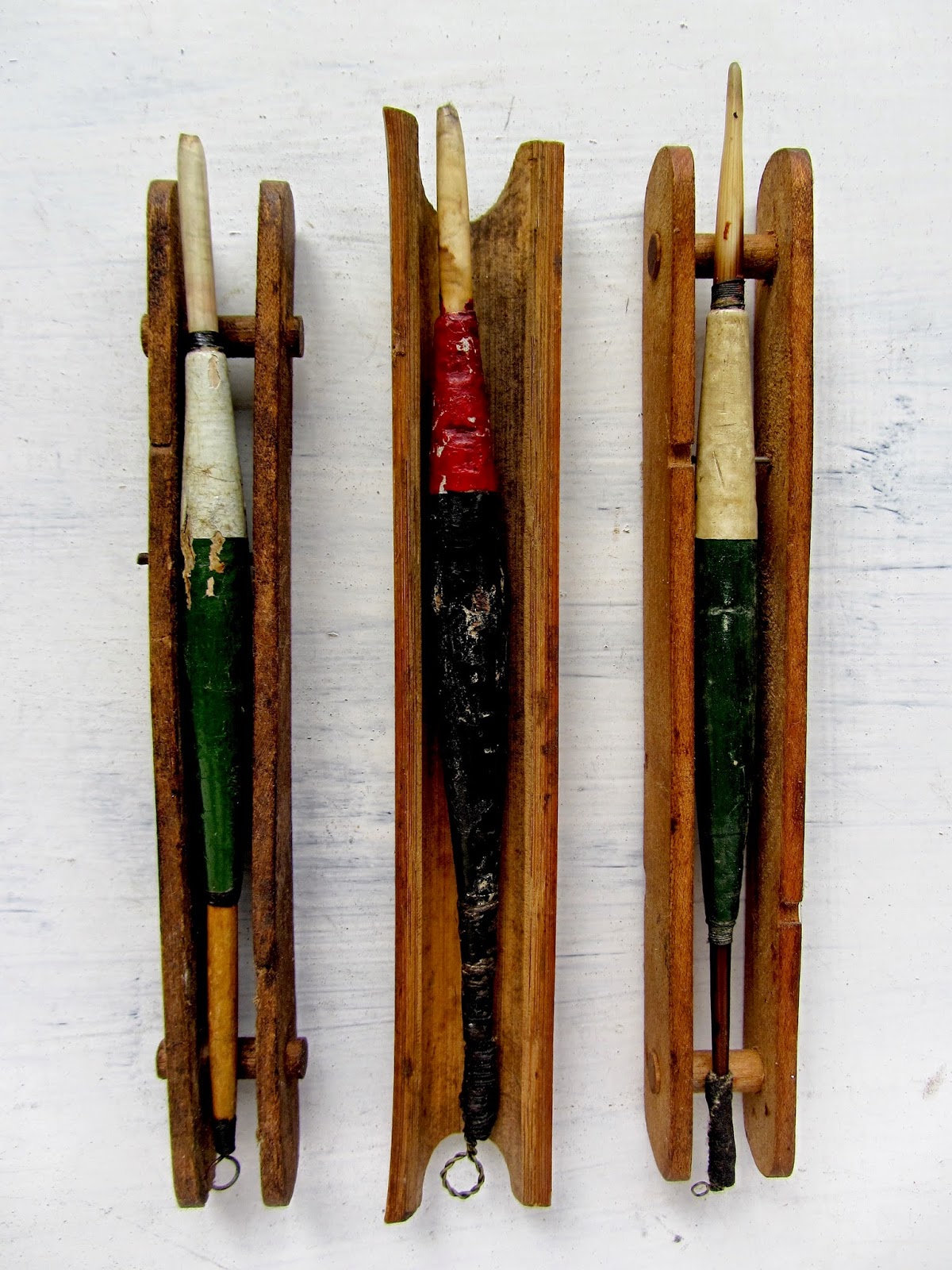 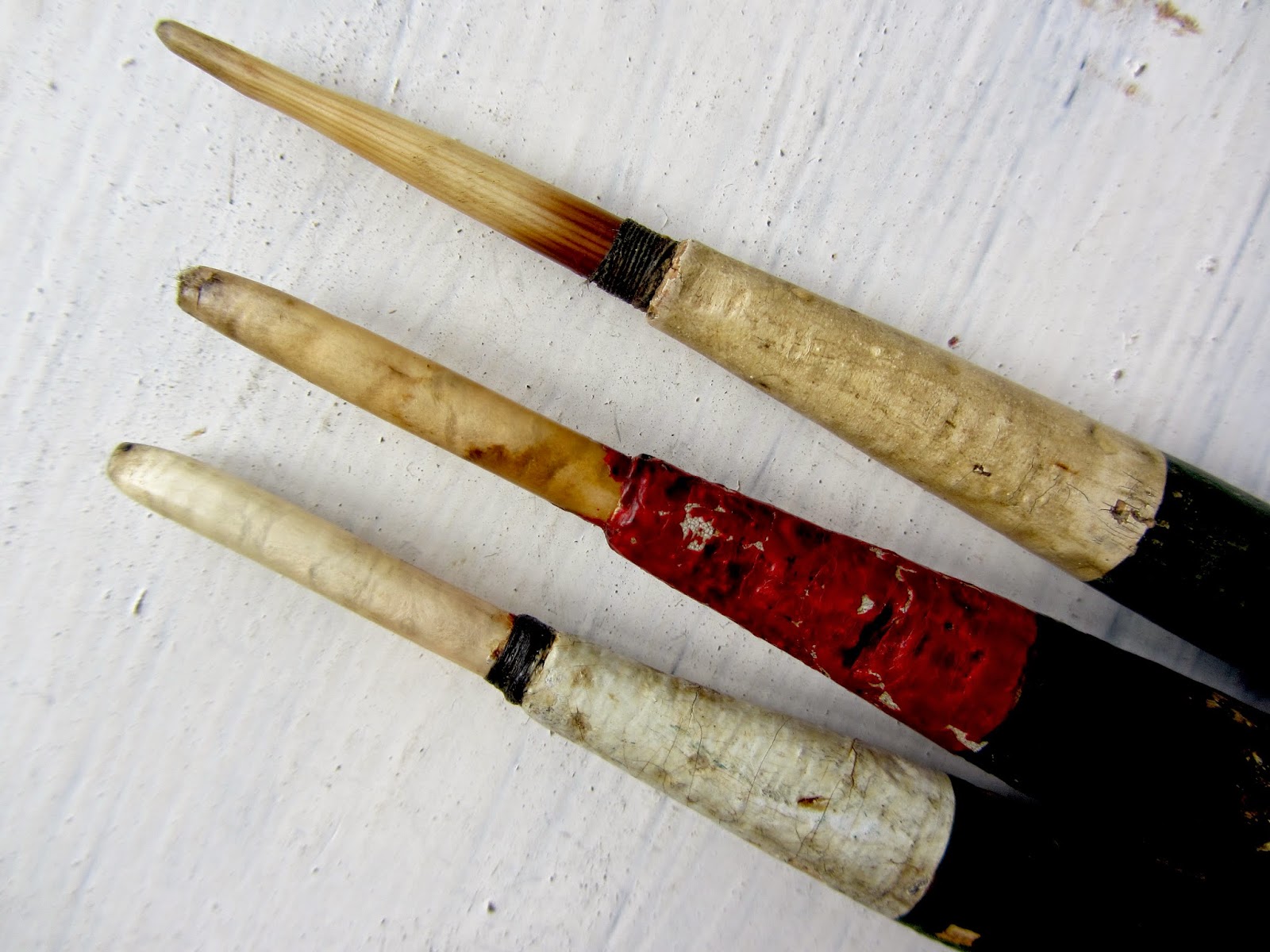 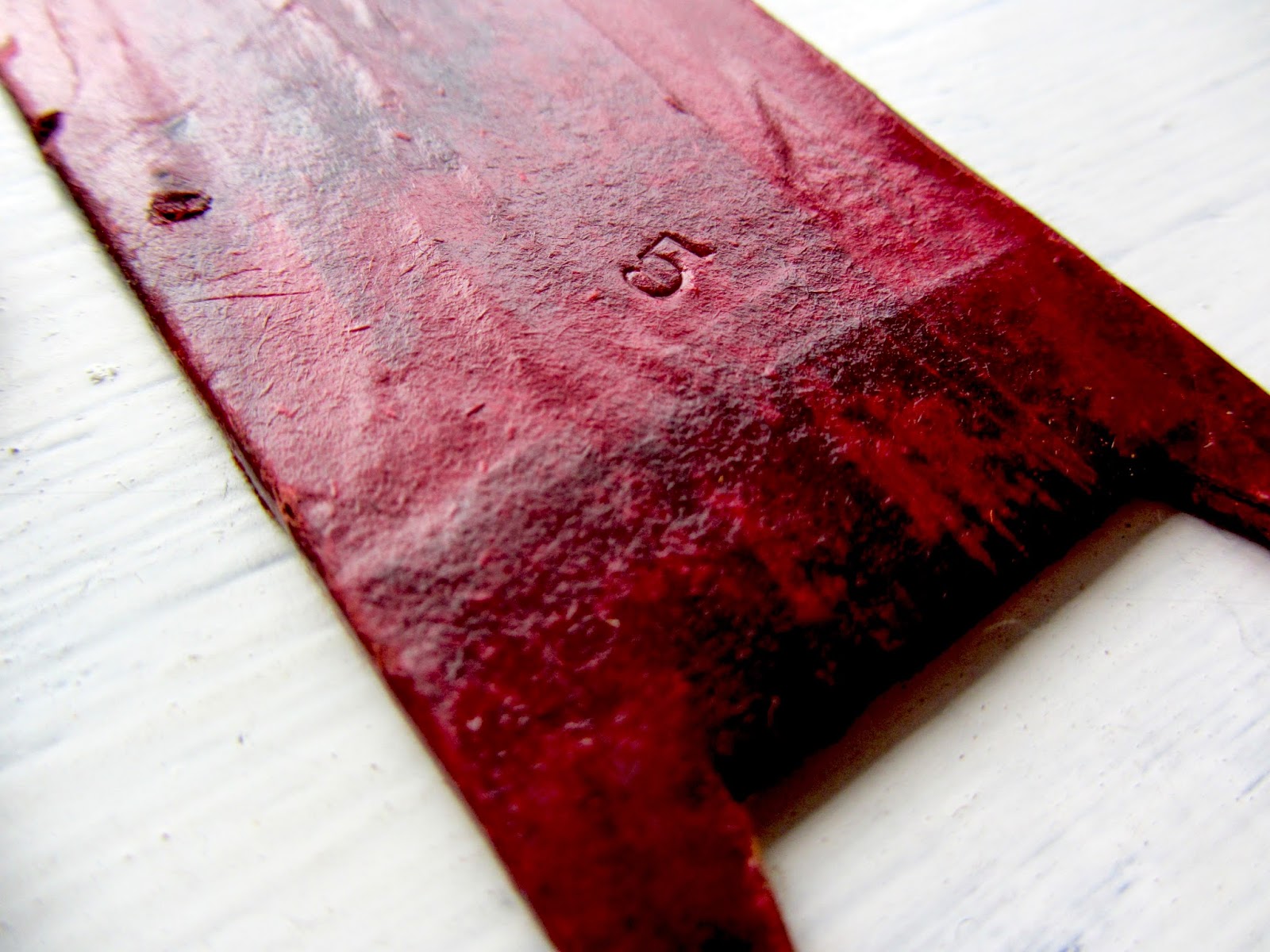 Found this morning at Kemptonia and consumed this afternoon in one over a pot of tea stewed a 1962 Kelly's Directory of Watford comprising 'Sections' on Streets, Private Residents, Commercial Premises, Villages, Trades and 'Official Information' amongst which are the local Fishing Tackle Dealers of the time and the infamous War Department Estate a.k.a 'The Patch'. 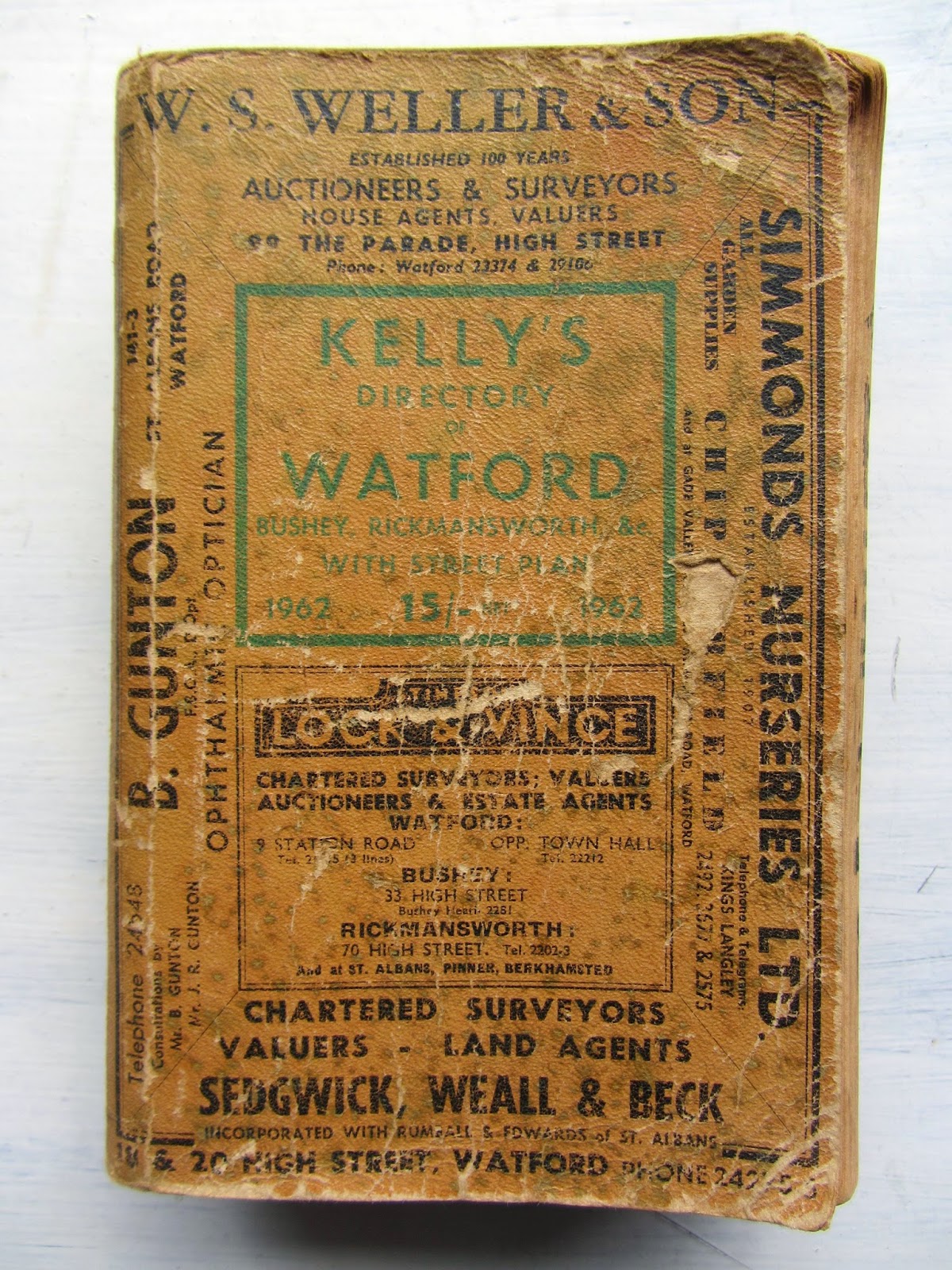 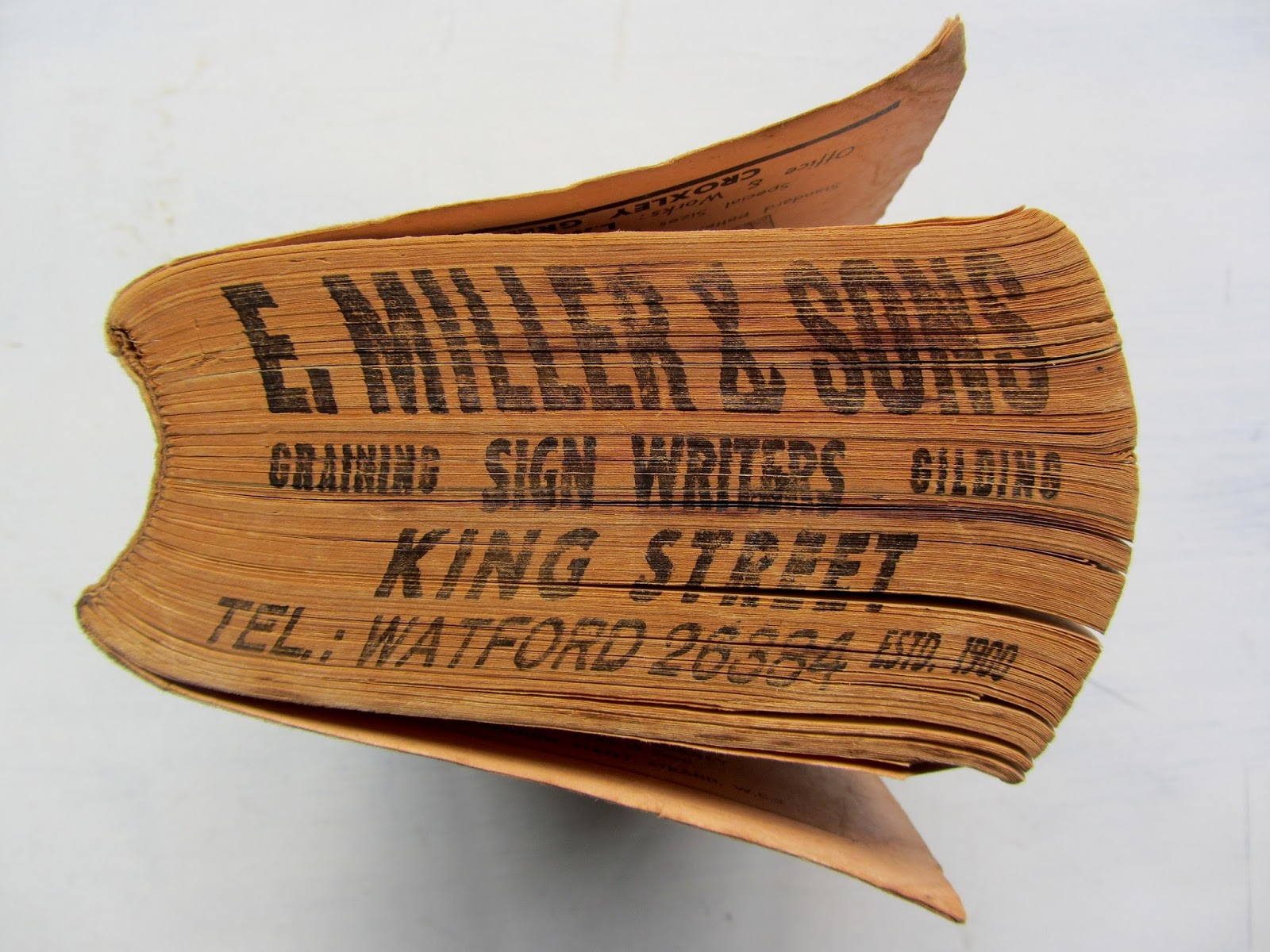 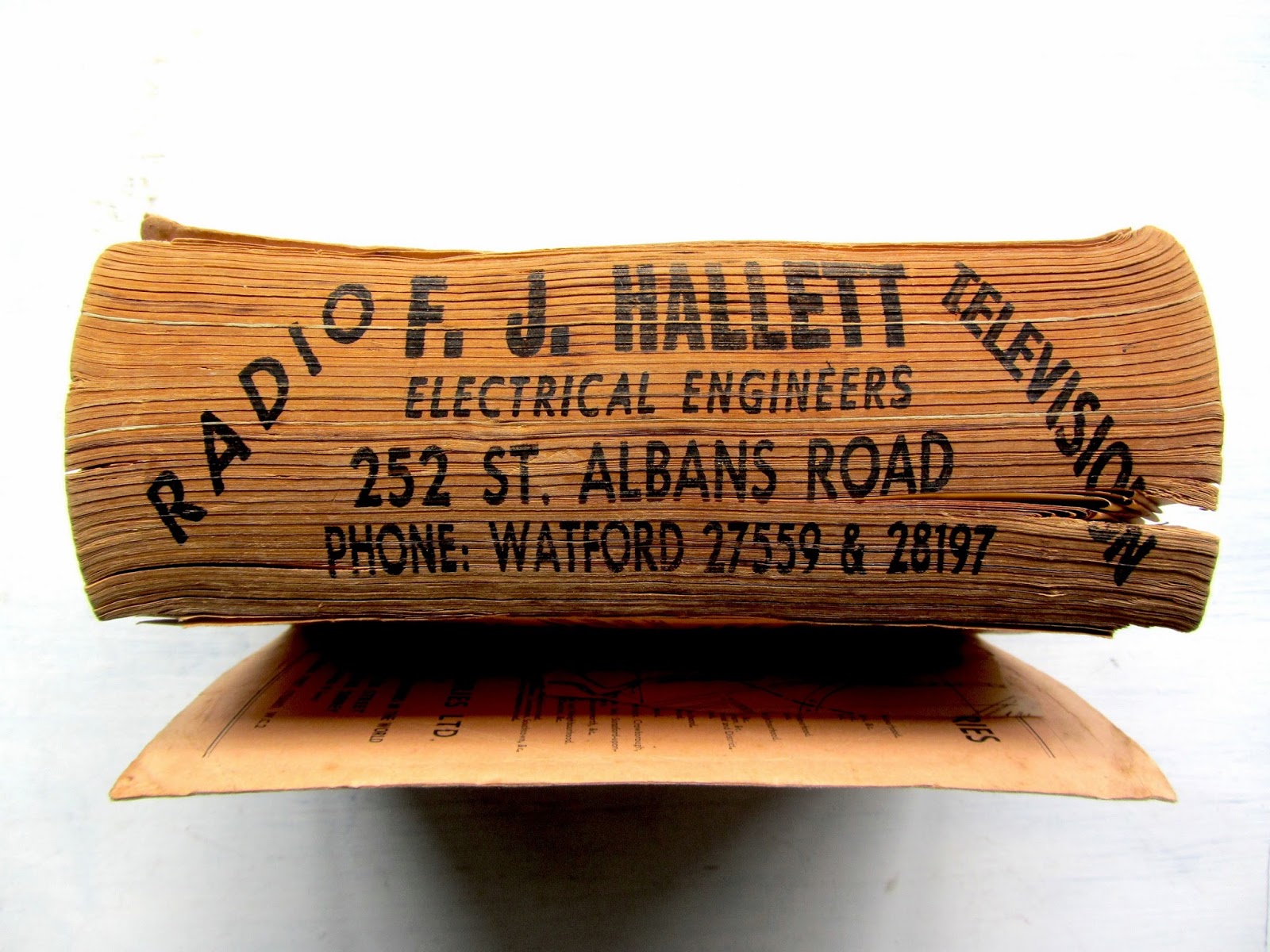 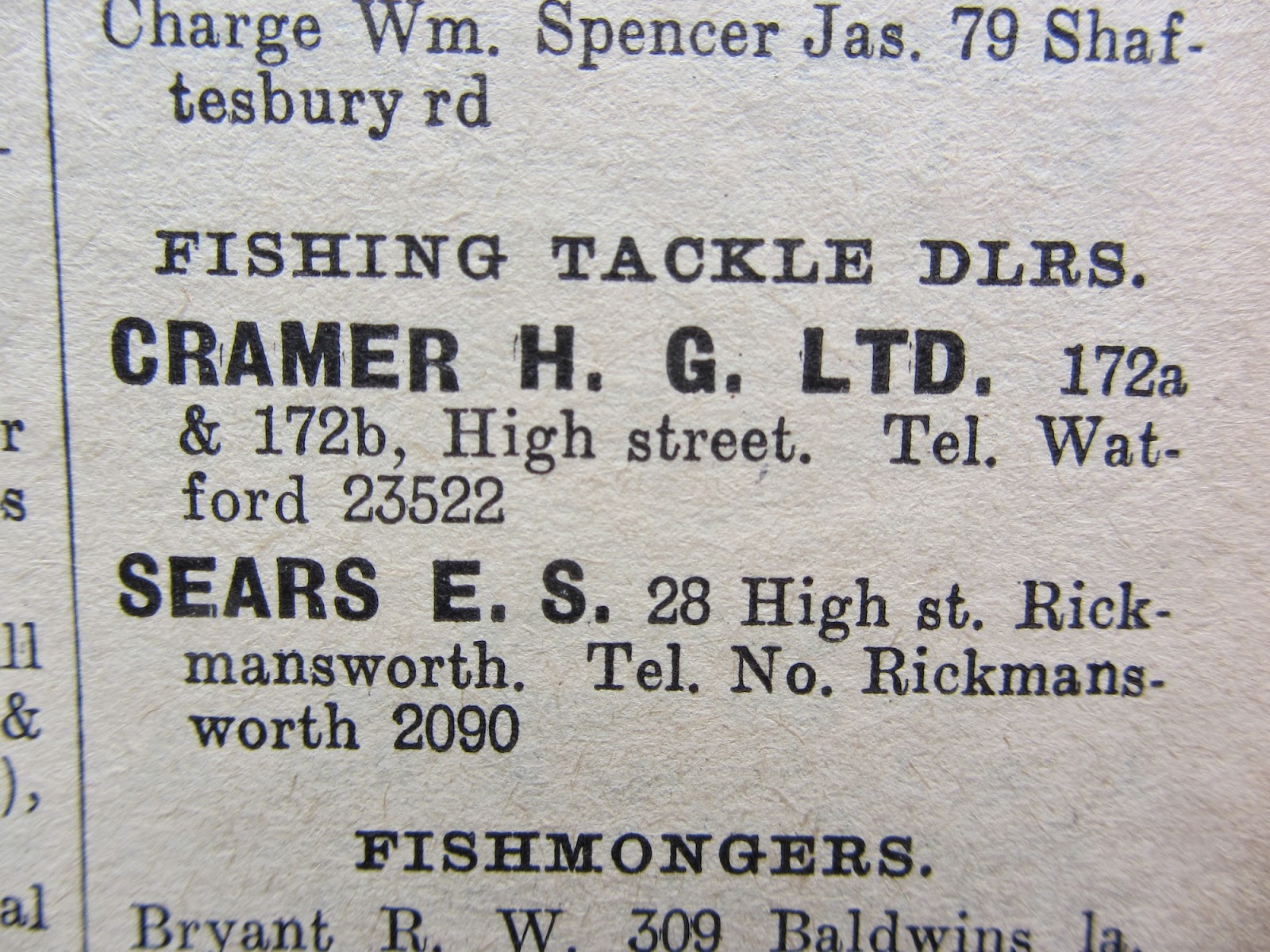 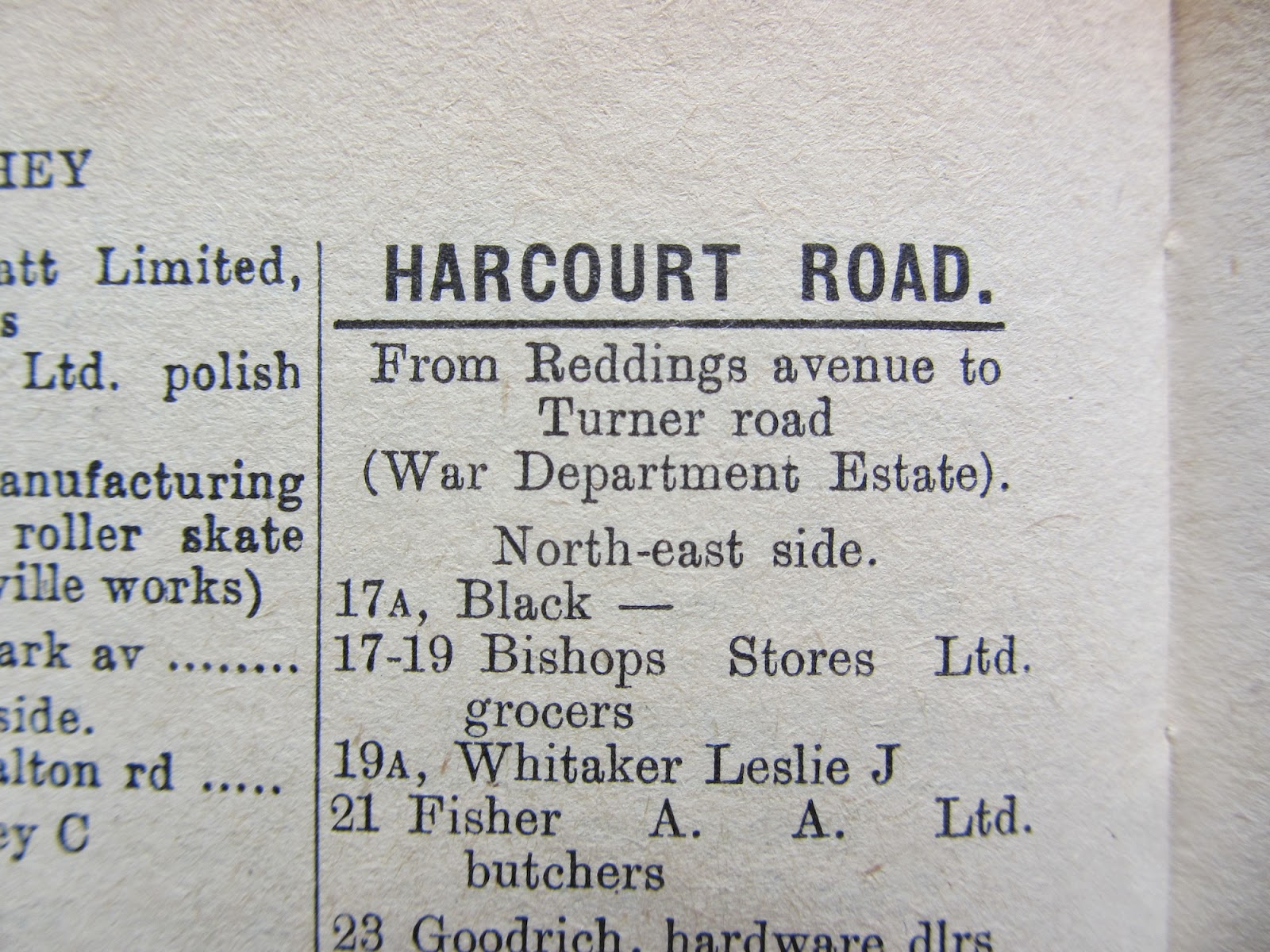 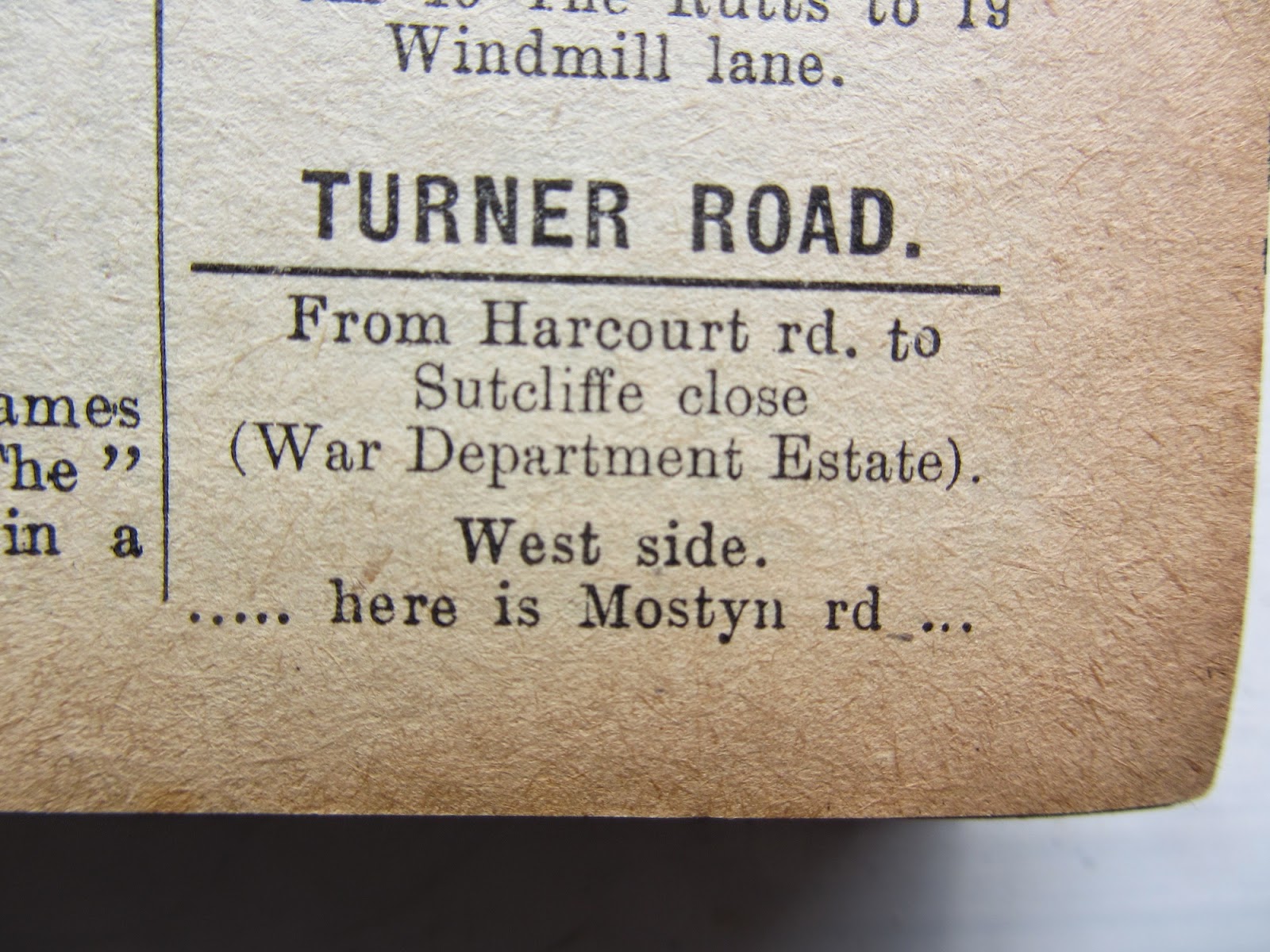 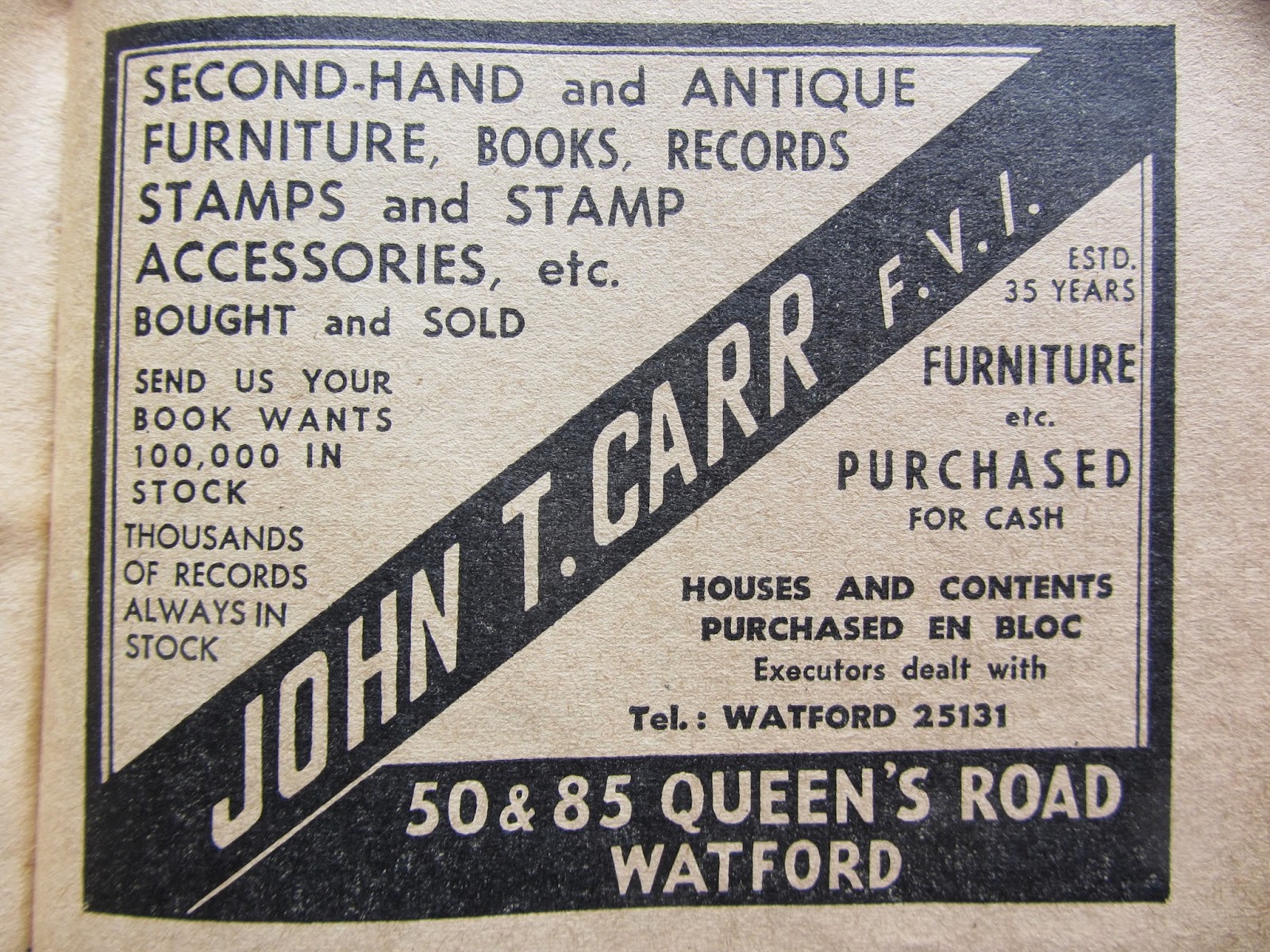 In Your Burberry Fishing Suit

Once upon a time in Arcadia, on a Thursday when the weather was particularly hot, ladies and gentlemen abroad on the dusty streets of London might be found kitted out in Burberry Fishing Suit, which was 'Workmanlike in plan, embodied liberty-giving devices such as Pivot Sleeves and expanding pleats and ensured freedom for casting or 'playing' fish'.   Made in Gabardine, woven and proofed it was said to exclude both rain and wind but was yet 'airylight and non-conductive and the coolest kit to wear on close days'.

Should you be a lady or a gentleman abroad on the dusty streets of London, today, Thursday 3rd July in this the Year of Our Lord 2014 you are invited to don your Burberry Fishing Suit and join me at my stall which for this week only and therefore for today only between the hours of 8am until 3, is situated OUTSIDE in the liberty-giving fresh air of Lamb Street, directly bordering the market building at Spitalfields Market in the district of London known as E.1.  As usual I will have with me a vast array of Vintage Fishing Tackle for the Soul and have been reliably informed by the market management that rain and wind will be excluded.  Thank-you. 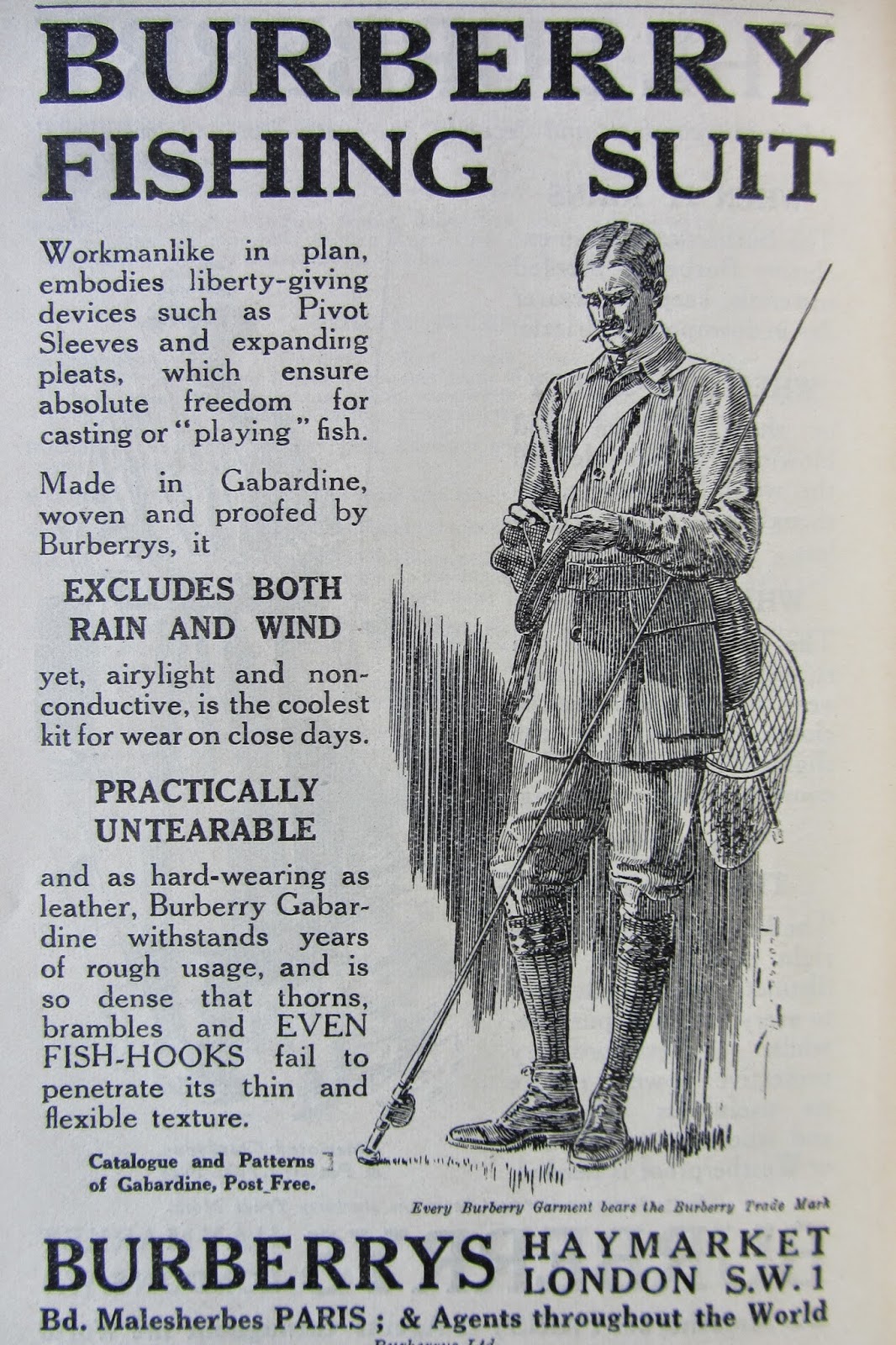 Bought yesterday during a long day on the road a number of Victorian or possibly Edwardian Large Gut-Eyed Salmon Flies, the eyes of which are shown here next to a later One Penny piece for scale.   For sale individually or collectively via the Field Telephone Number 07980 274 383. 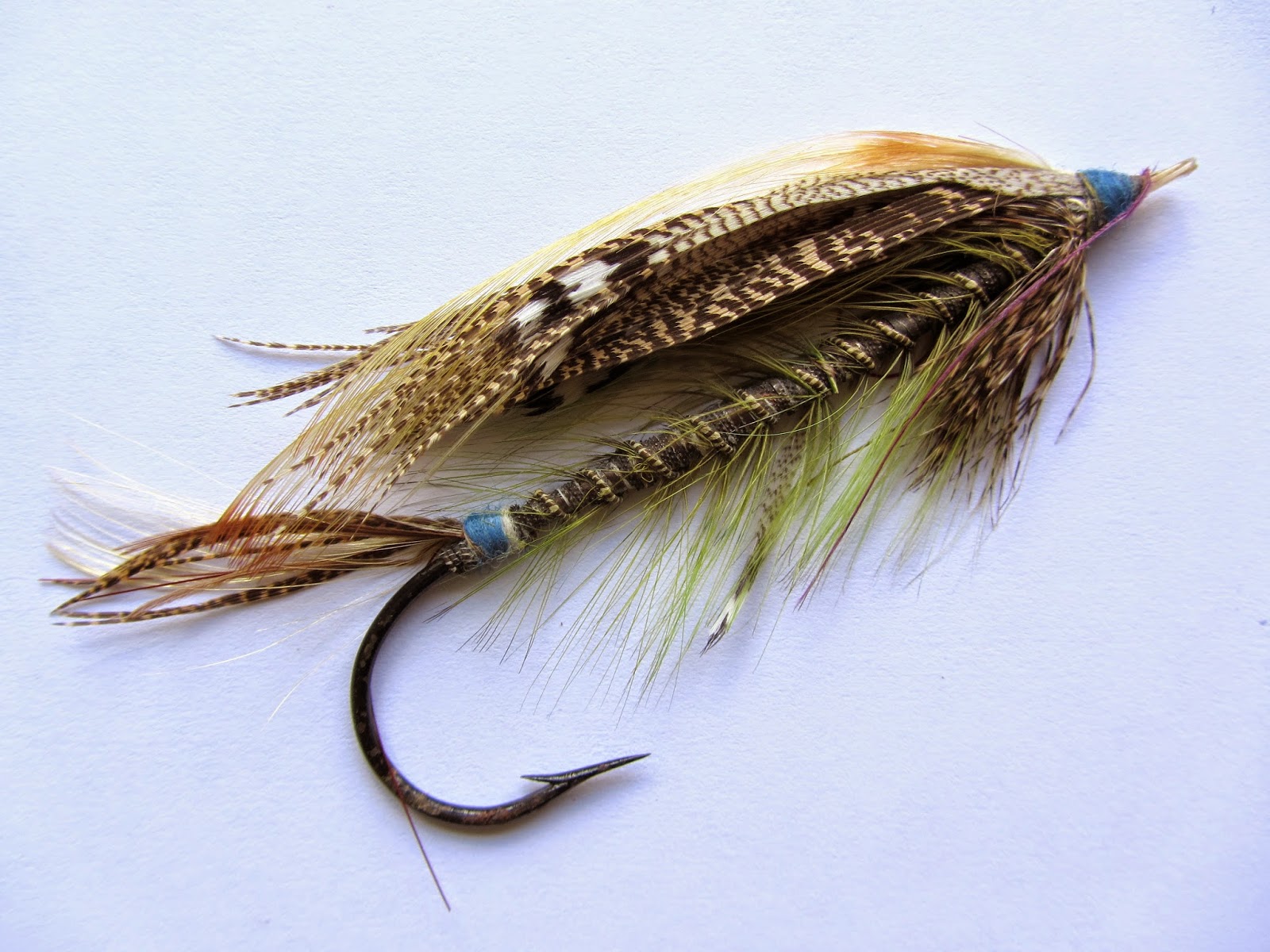 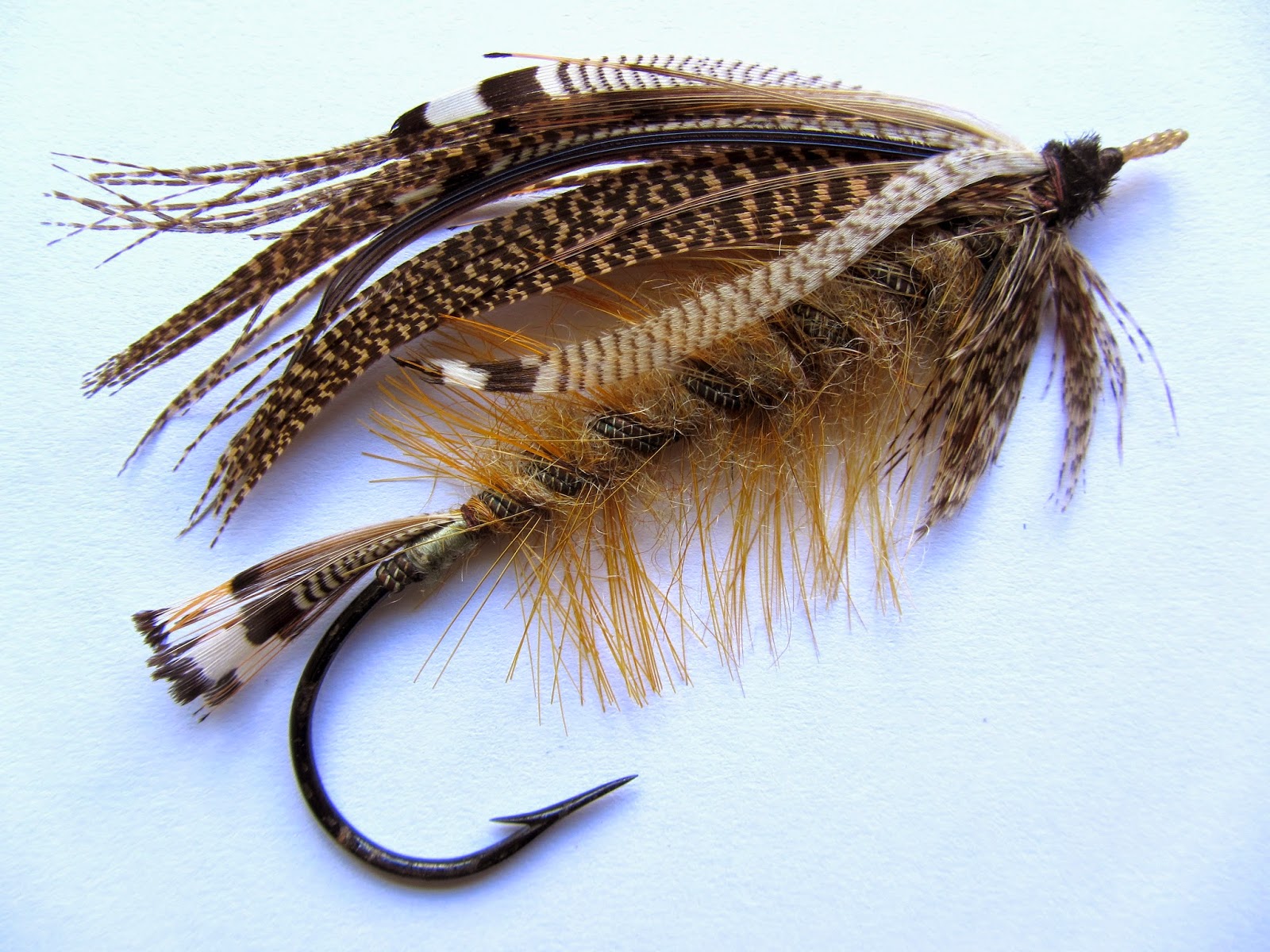 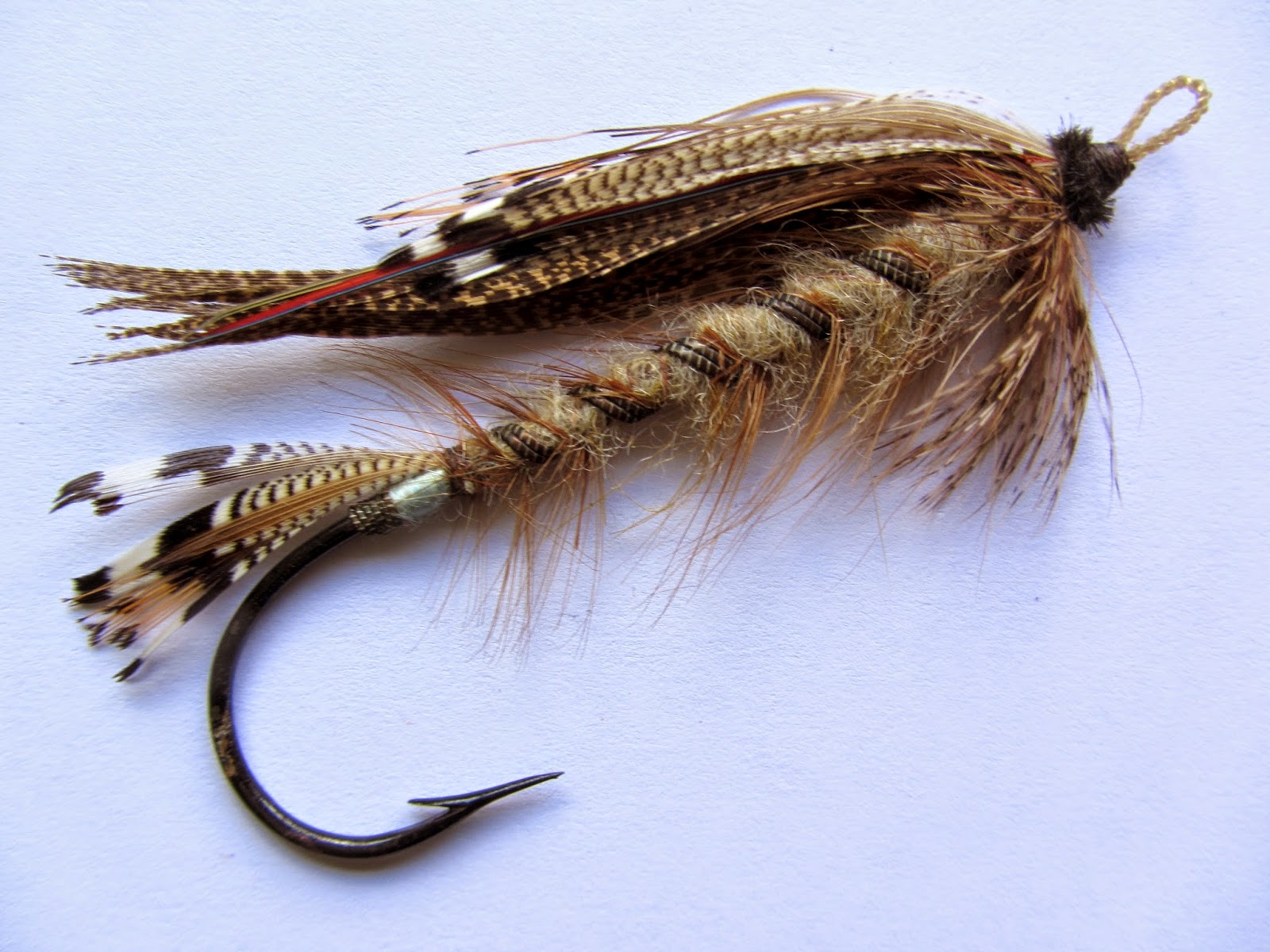 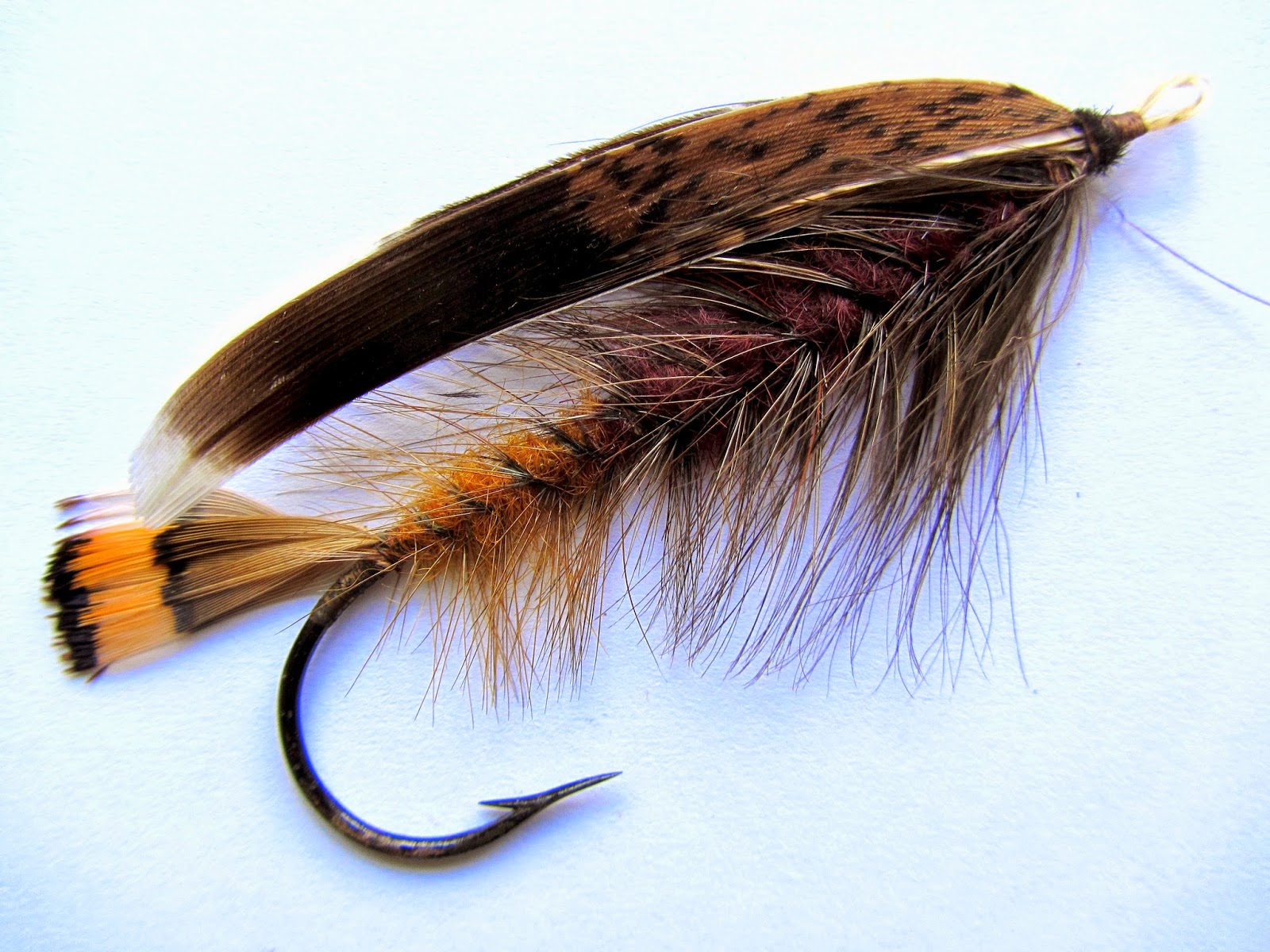 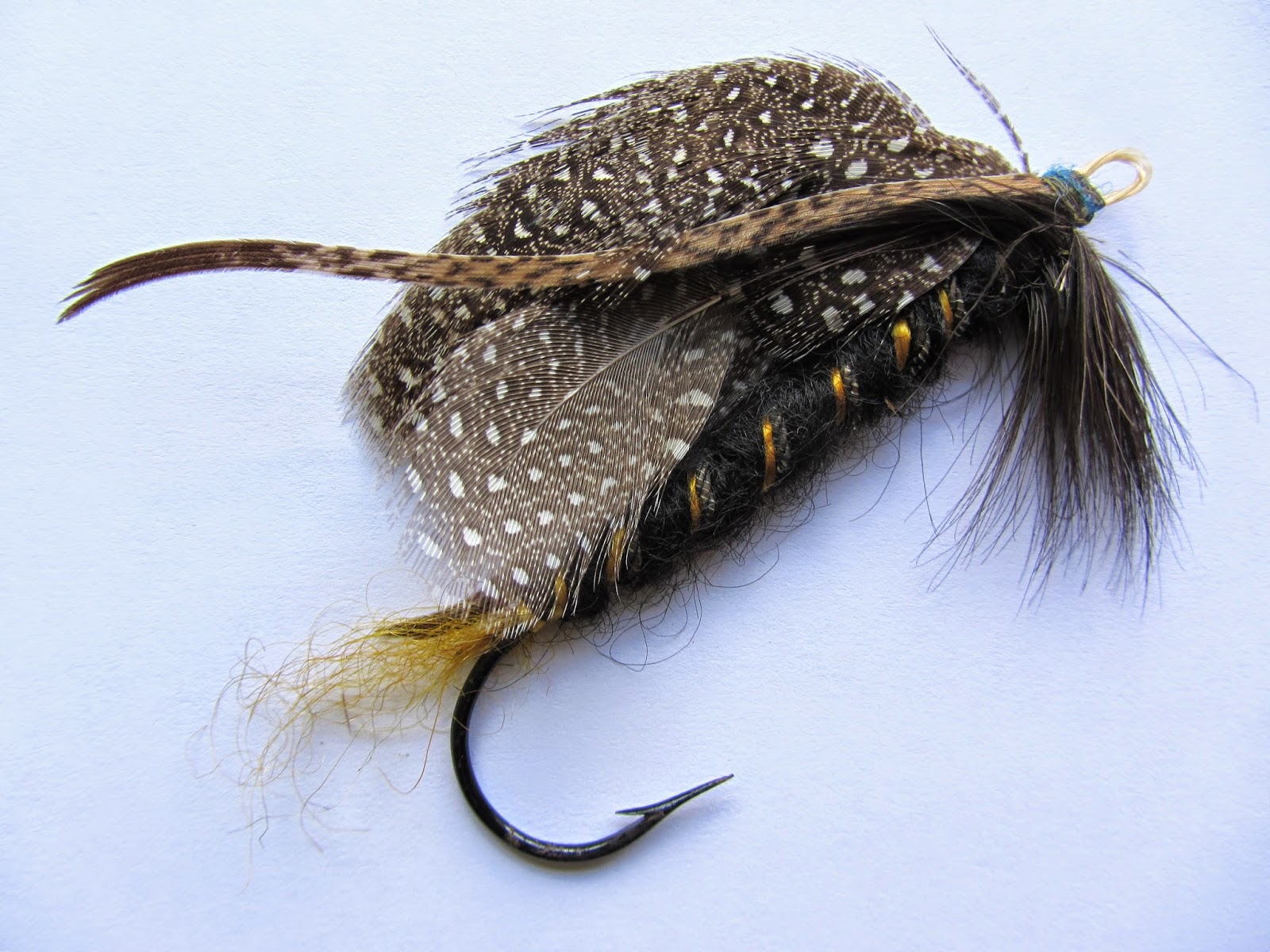 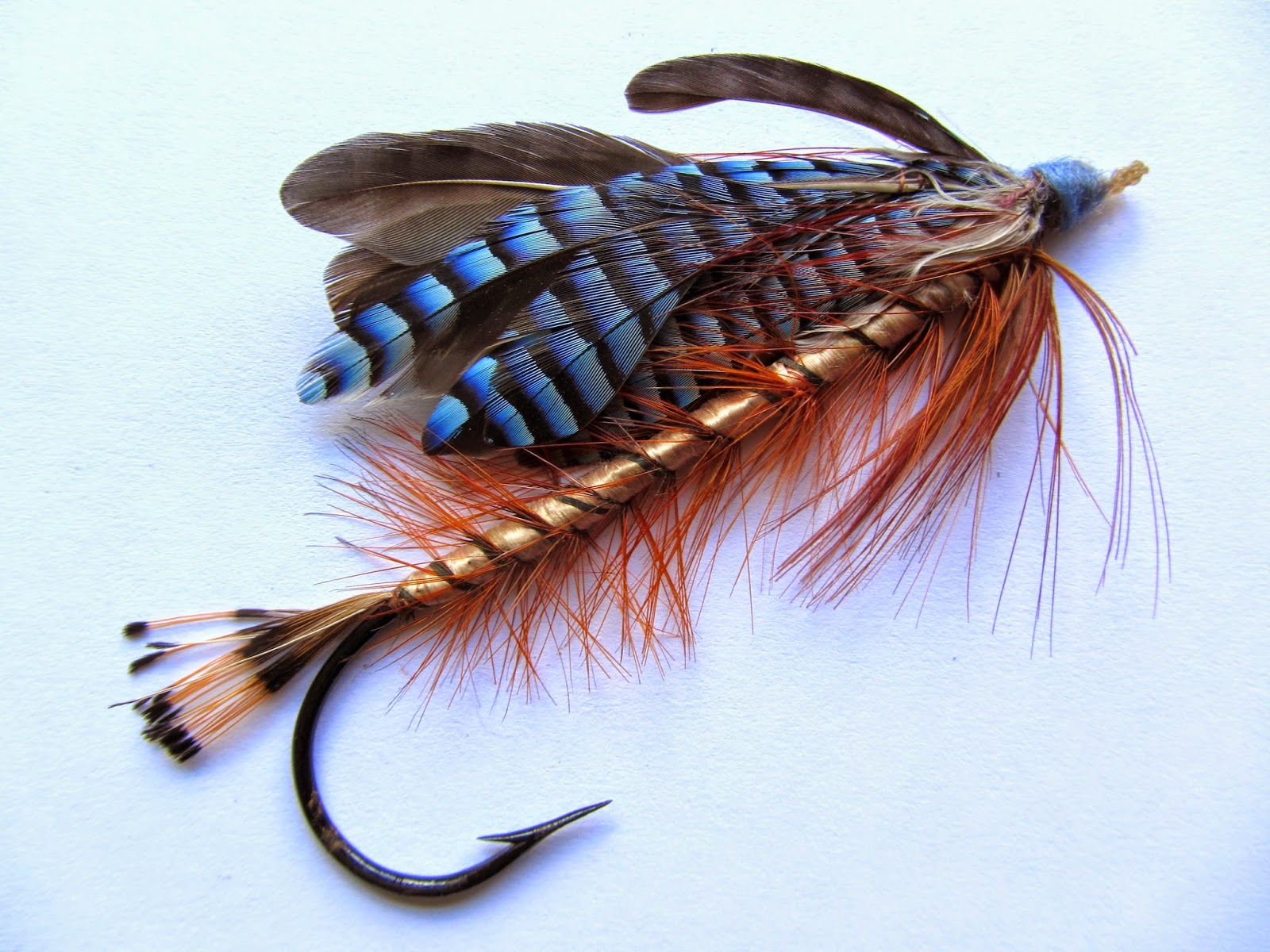 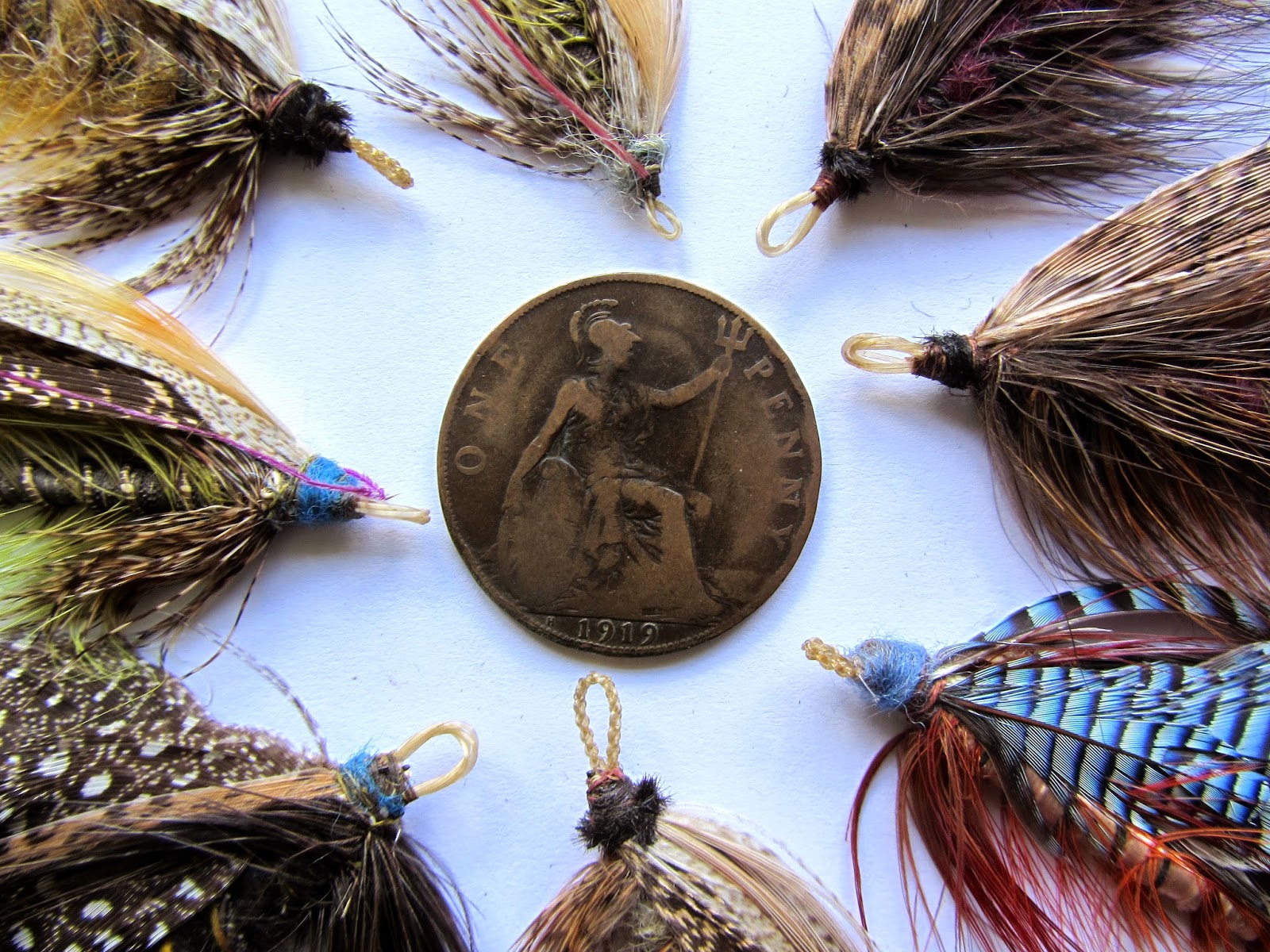