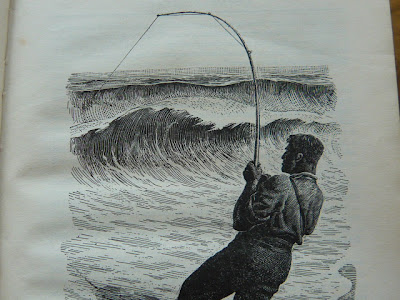 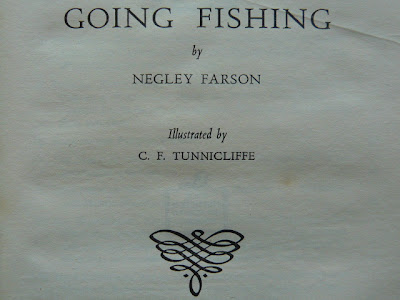 A day of great conversations in the cold yesterday at Spitalfields with Alf Kuyper from the Brunswick Brothers and Tony Holt from the Red Spinners.  About nights in the Arthur Public House and long walks to Dagenham Reach, about days going fishing.  The only thing of an angling nature that I bought was the only angling thing for sale, a copy of the journalist Negley Farson's 'Going Fishing', first published in 1942 by Country Life and nearly sixty years on still relevant, 'This is just the story of some rods, and the places they take you to', says Mr Farson in the Statement at the front of the book.  'Going Fishing' was such a relevant book when it was published that it was reprinted again in January 1943, June 1943 and April 1944, not to mention numerous times since.  A copy of it, allegedly given to Hugh Falkus by a prison guard, kept Falkus from going mad when in solitary confinement for three months.   You can find copies of the book today, in its tattered dust jacket or simply in its blue linen binding for around the sum of ten pounds.  It is illustrated by C. F. Tunnicliffe. 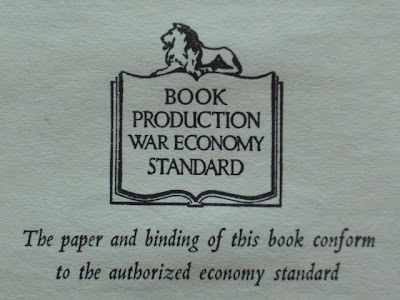