Found just before closing time in a tackle shop on the outskirts of Pandemonium in the year 1965 by a Mr. James, a box containing a quantity of Jardine Pike Hooks in the Size 4 by Lee of Redditch.  A number of the hooks were believed to have been taken out of the box and used to make up a Jardine Snap Tackle that lay tethered in the frozen margins of February of that year. 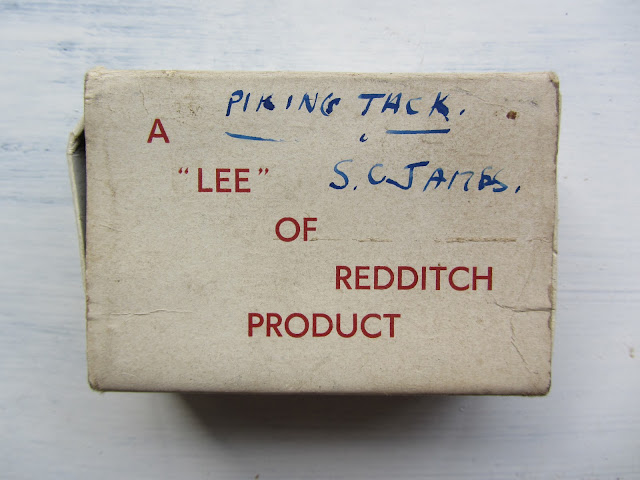 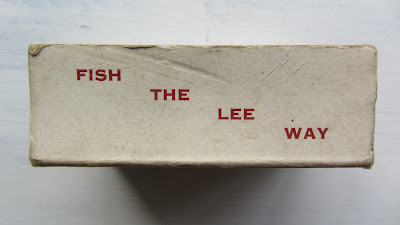 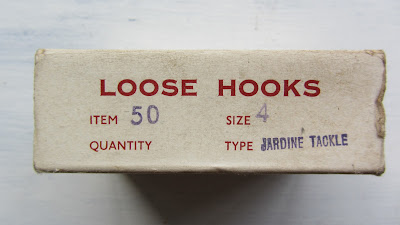 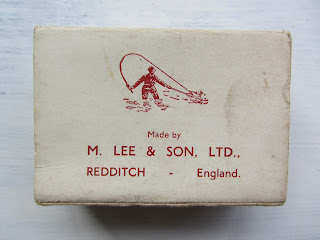