For All Those Left Behind

It is ten years, a decade in the lost and found, since I took delivery of the artist John Richardson's  linocut of an angler at Frensham Great Pond.  I commissioned for artwork for the cover of my memoir 'For All Those Left Behind' which was published later in the autumn of that year - 2002 - by Mainstream of Edinburgh.  The hardback has long gone out of print but there are paperback versions still in circulation and yesterday I was over the moon to receive a review at The Army Children Archive. 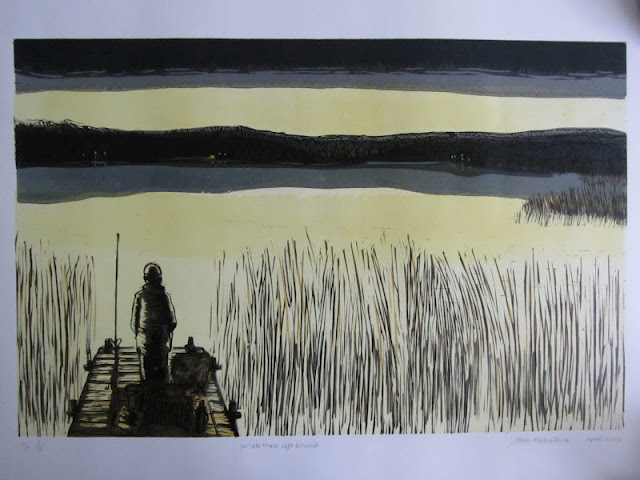 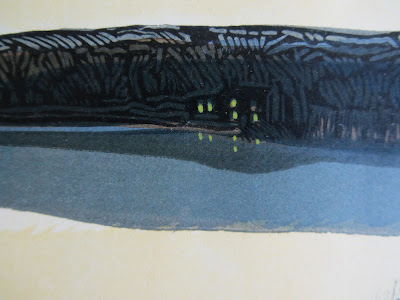 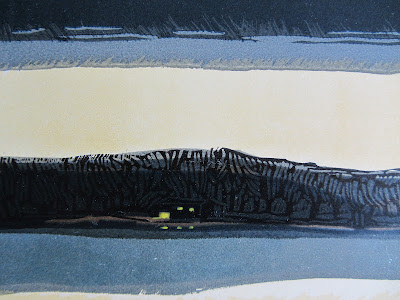 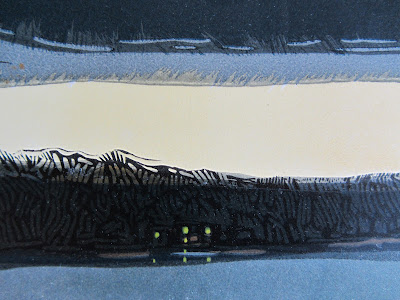 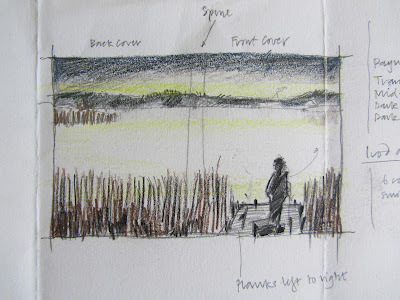 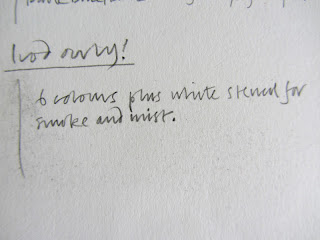 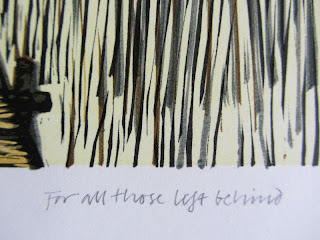 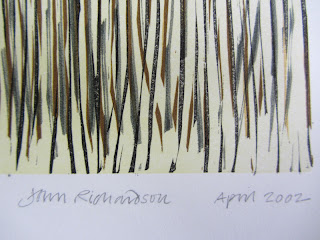