A day of much story telling at Spitalfields yesterday accompanied by the unveiling of a 1940's Catch 'Em Alive-O at Woolworths Fishing Tackle Catalogue by the captain of the Arcadian Paralympic Catapult Team.  Being the day known as the 16th of the month the market still felt slightly becalmed in the summer doldrums but we sailed on upon a merry swell of tea and a few things were bought and sold.  On returning to London North I found this photograph, which looks like a John Claridge or Don McCullin illustrating a piece on the market which appeared in The Quietus. 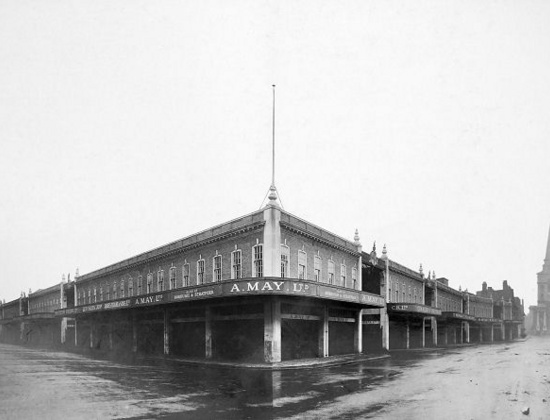