Local Boy in the Photograph

Once upon a time in Arcadia in the year of portents 1939 Gote Borgstrom began manufacturing fishing tackle in the four small timber houses that had served as his father Carl August's Taxi Meter Clock Factory in Svangsta in Southern Sweden.   In the year 1943 the factory moved to a newer building which was enlarged in 1958 and again in 1960 to house 650 full-time workers.  Day and night they toiled to make Vintage Fishing Tackle for the Soul such as the type that I sell on my stall in Spitalfields Antiques Market on Commercial Street, London E.1 on Thursdays only between the hours of 8am and 3pm. 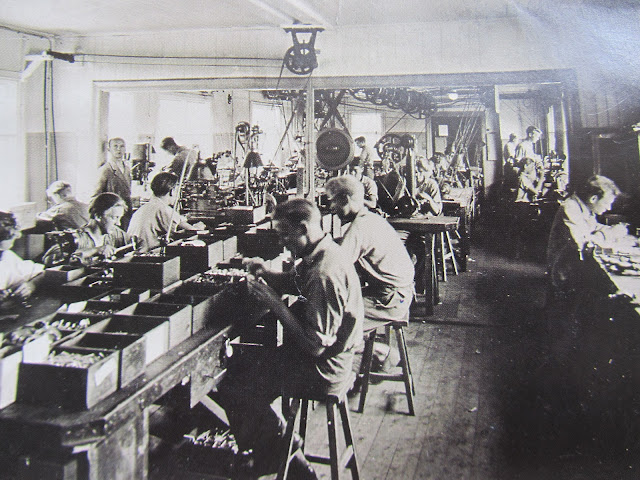