Caught by the River Social Club

Next Tuesday Night, 30th April in the year of Arcadia 2013 The Caught by the River Social Club takes place upstairs at The Queen's Head Public House which is situated on Denman Street in the Piccadilly district.  Appearing at the night will be the Caught by the River Poet in Residence Will Burns, the author Charles Rangeley-Wilson reading from his new book 'Silt Road' and in conversation with myself alongside the photographer Neil Thomson presenting his artwork Phantom Fields and Ghost Squadrons.   There will also be a screening of Alison McAlpine's film 'Second Sight'.

Doors open at 7pm sharp and the landlord of The Head, Mr. Joe, reliably informs me that the taps are charged with Hobson's Mild and other ales of excitement.  Tickets, which may be bought in advance for the sum of £5 can be sought here.   In the meantime, your good company will be welcomed and is anticipated.  Thank-you. 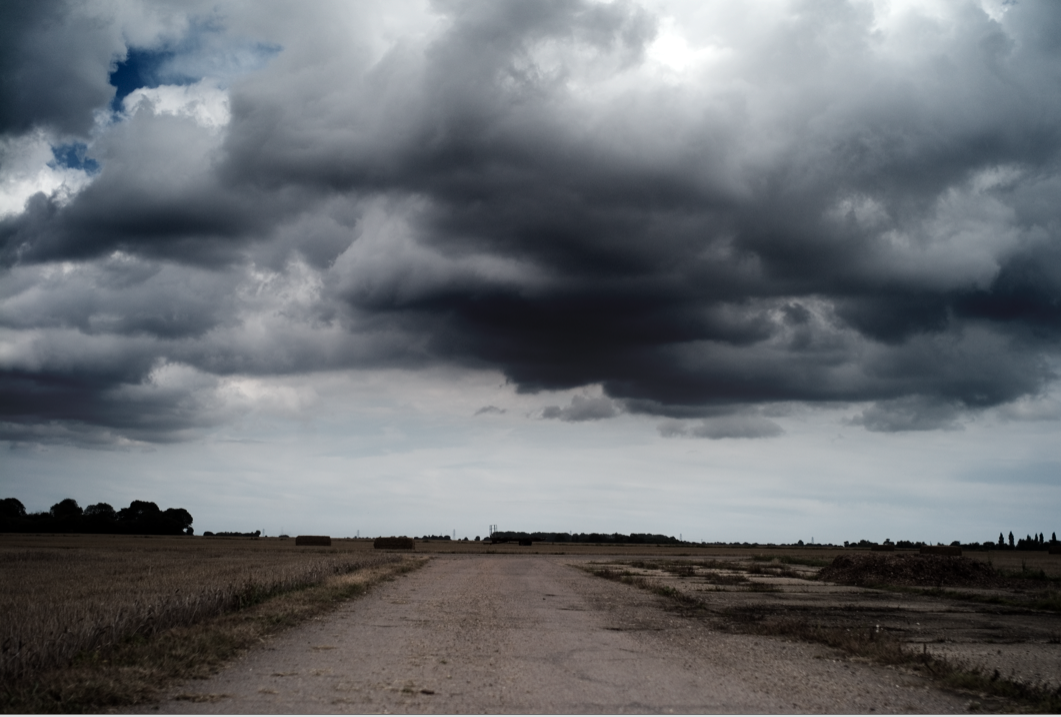