Crowned by the River Lea

Across Arcadia old chipped Coronation Mugs filled to the brim with Victory Gin are raised this morning in honour of all those who came to yesterday's readings and musical concert in the Caught by the River swim at the Open East Festival.  It was an honour to read aloud alongside my good friend Charles Rangeley-Wilson, to share the stage with a regal cast including the magnificent Ian Rawes, the erudite Emma Warren and the mighty Viv Albertine amongst others and to be part of the re-opening of the new Queen Elizabeth Olympic Park.  I could not help but recall numerous images of the openings of both Regents and Victoria Park and to dwell on the passing of time. 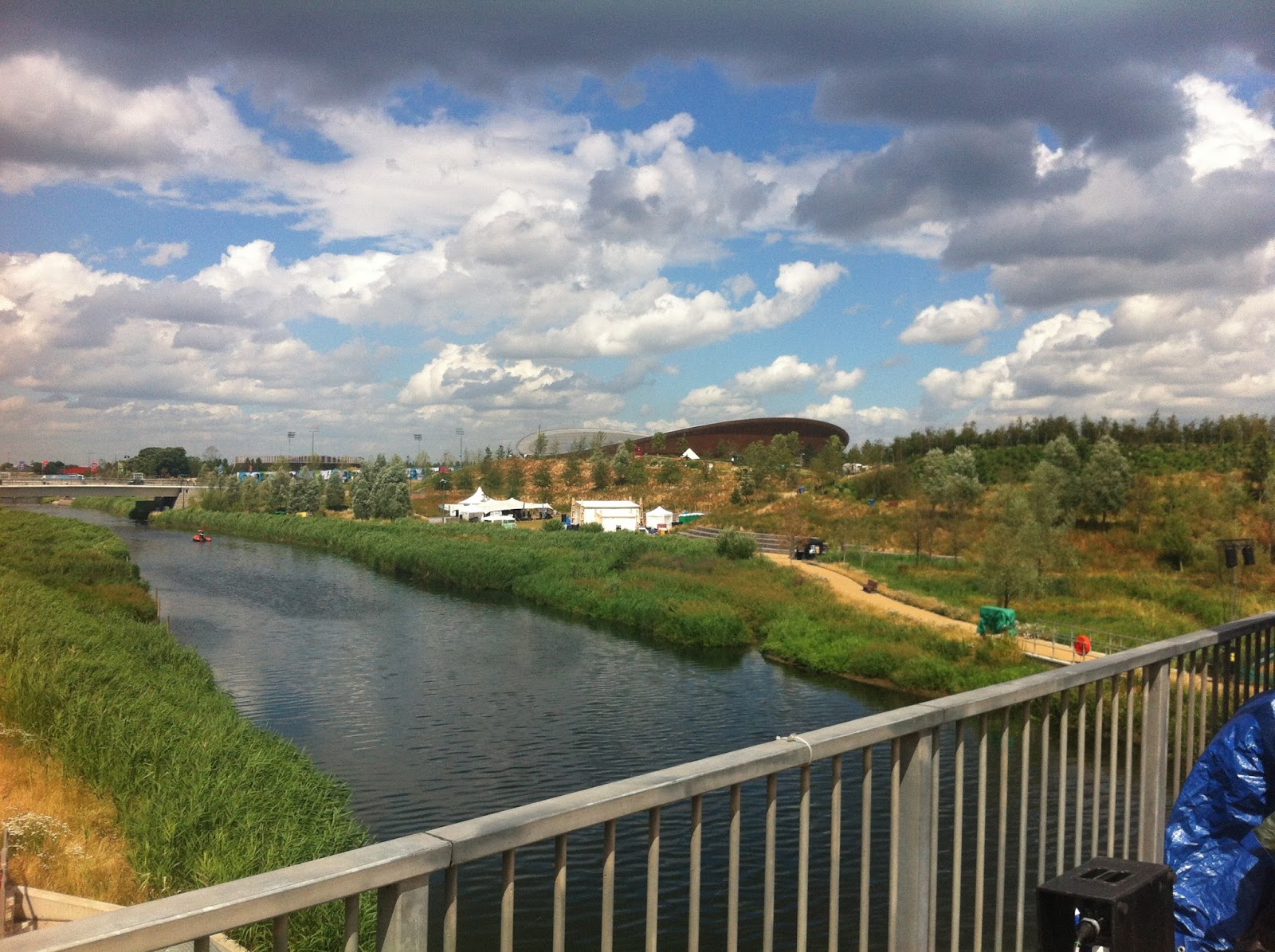