Once upon a time in Arcadia, on a Thursday in the year 1925, ladies and gentlemen abroad in the West End and in search of Rod, Line & Bait could make their way to A. Carter & Co who were situated at 11 South Molton Street.  Carter's, as they were known, had by then been established for over 200 years and declared themselves to be 'Manufacturers of High-Class Fishing Rods & Tackle'.  In the year 1925 they appointed Mr. H. Roach as their managing director.  Mr. Roach had previously been in charge of the Fishing Tackle Department at the Army and Navy Stores.

Should you be a lady or a gentleman abroad on the wide streets of the West End and in search of Rod, Line & Bait you are advised to take the Underground Railway east to Liverpool Street, where after a short walk you will find my stall selling Vintage Fishing Tackle for the Soul which appears on Thursdays only at Spitalfields Antiques Market on Commercial Street in the district of London known as E.1.  There, between the hours of 8am and 3 you will be able to buy articles of tackle that would have originally been sold at Carter's as long ago as 1925 and before.  If you require any further information you may call me on Field Telephone: Arcadia 274 383. 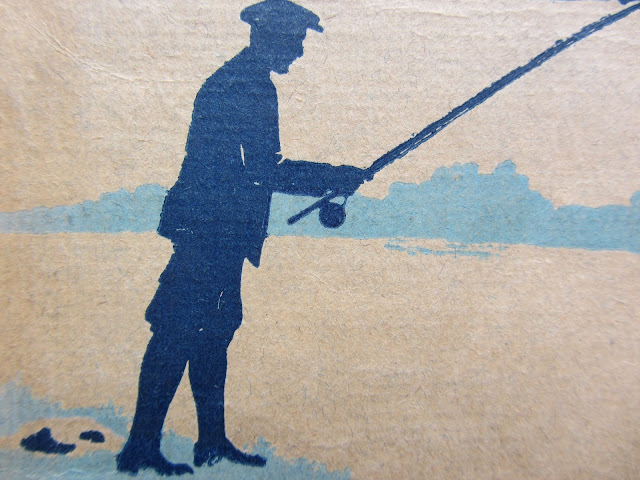 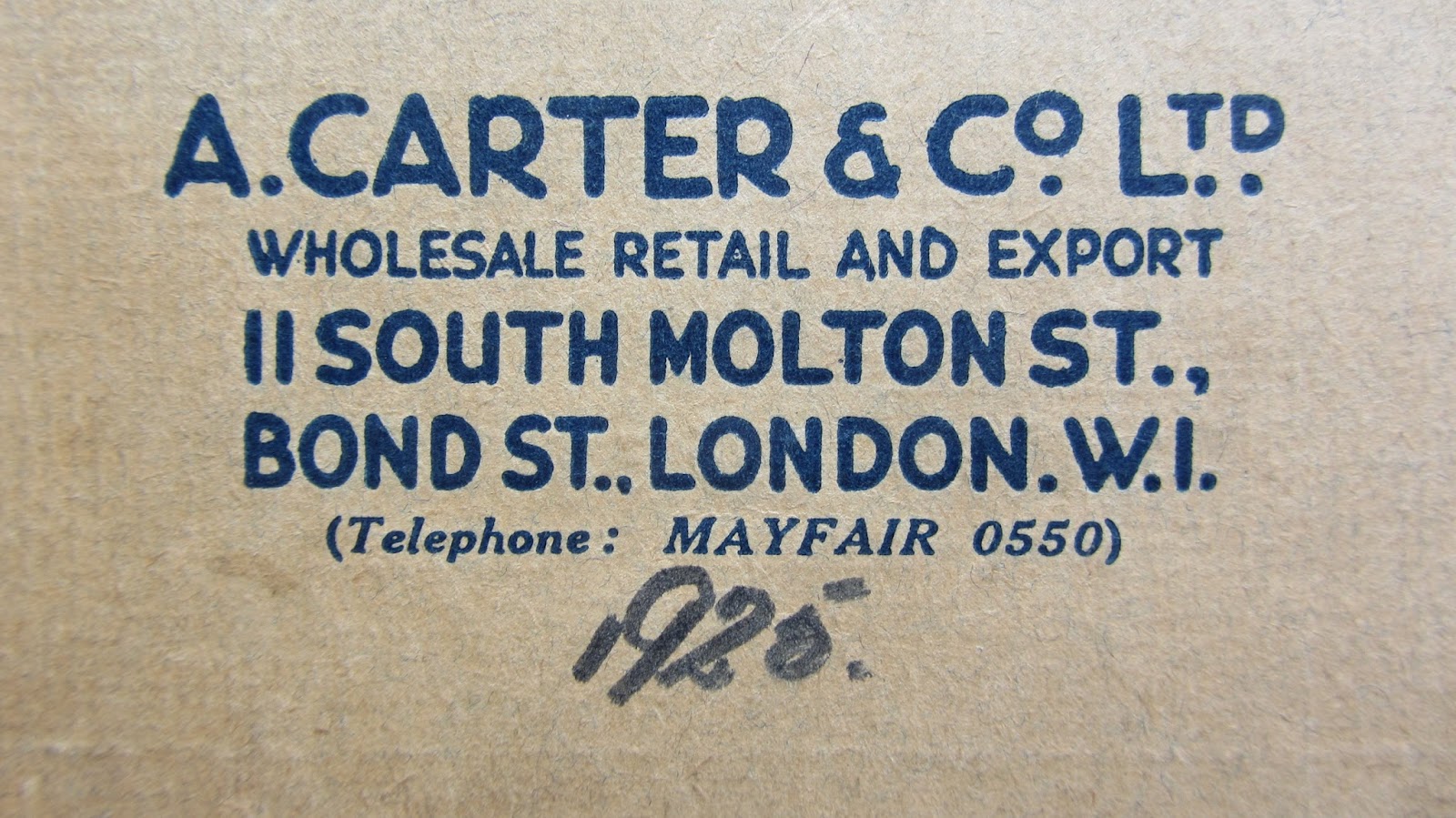