Across kitchens of distinction in all of Arcadia, dogs and cats are thrown in the air and kissed, jugs of gin and tanks of ale are downed, kettles are boiled dry, Elgar himself dances on the table and the devil is locked in the pantry as news comes in that our good friend and fellow Partisan the poet Will Burns has been announced as one of the four Faber New Poets of 2014 alongside Rachael Allen, Zaffar Kunial and Declan Ryan.  The four were chosen from a list of over 850 submissions and will be on tour across the country later this year.  A pamphlet will be published by Faber to coincide with the tour but in the meantime for all those hungry for Will's words here is a link to 'A High Garden'' published on Caught by the River where he is poet in residence. 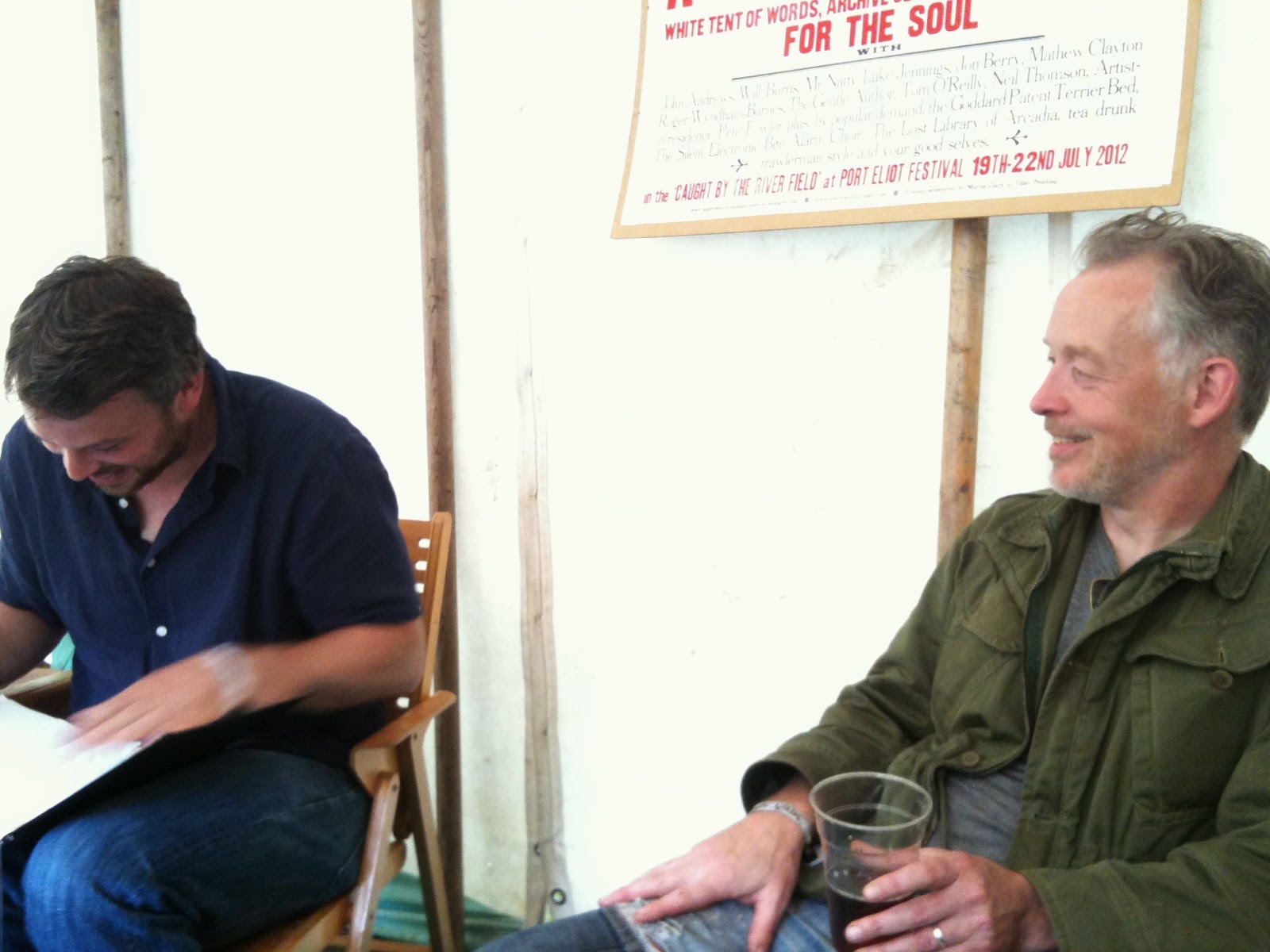