Andrews of Arcadia Soundtrack to the Year

In Arcadia many miles of open road are covered during the course of the year in the search for Vintage Fishing Tackle for the Soul.  Those long hours are fuelled by diesel, tea, conversation with the Empress of Arcadia, sometimes myself and in silent moments by the sounds of the van stereo.  This year one record has been played more than any other.  It is the debut long player by Trevor Moss and Hannah-Lou.   On Friday last Trevor and Hannah played their final gig of this year in Brighton, home of the Brighton Palace Pier Anglers' Association whose Specimen Fish Register was found on the road earlier in the summer.

Trevor Moss and Hannah Lou will return to the stage in January in a tour of Tin Tabernacles, that quintessentially lost form of British architecture.  For a brief history of the joys of corrugated iron pre fabricated buildings and details of the tour you are invited to watch this short film made by Trevor Moss.  http://www.youtube.com/watch?v=Zs9emocKs_U 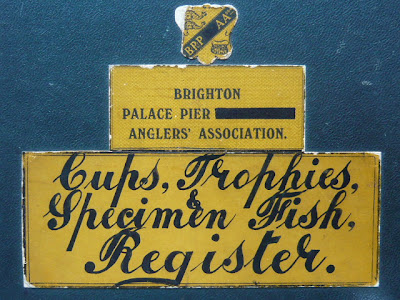 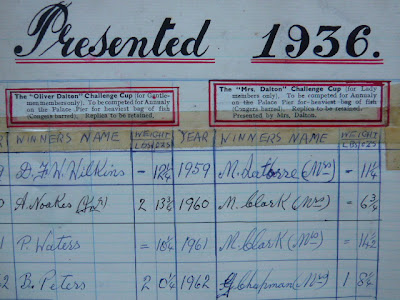 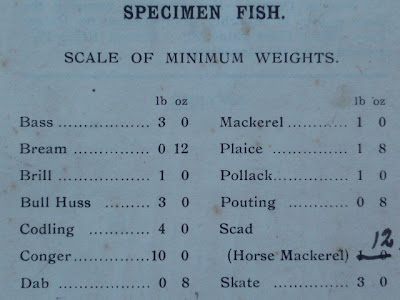 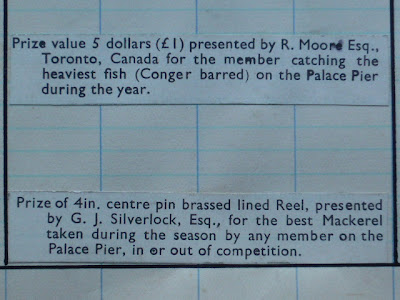 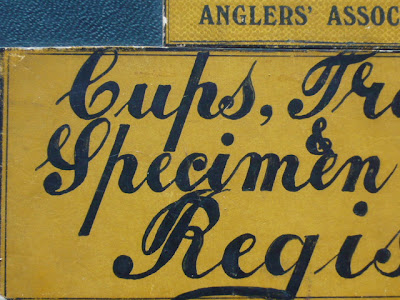 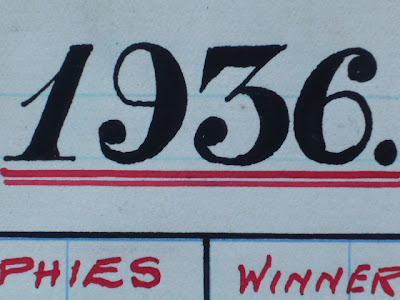 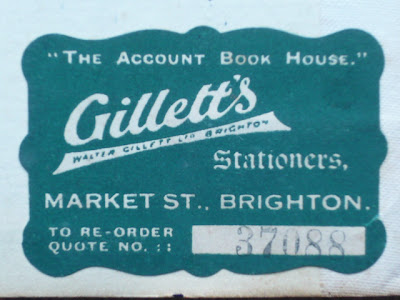