Back in the district of Arcadia known as London North 6 after a two day road-trip with the photographer Mr. Neil Thomson in search of Phantom Fields and Ghost Squadrons, part of his ongoing work in search of semiotic footprints left by lost Second World War Aircrews in the region known as Suffolk which will be featured in the next issue of Caught by the River's 'An Antidote to Indifference'.  A trip fuelled by Naafi Canteen Tea, Adnams Ale, Delirium and Maggot Vending Machine Rumours. 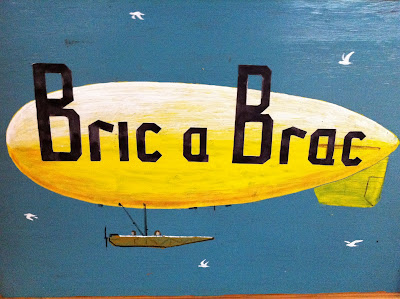 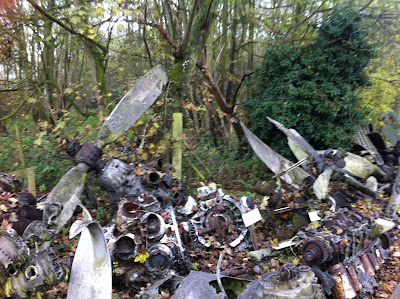 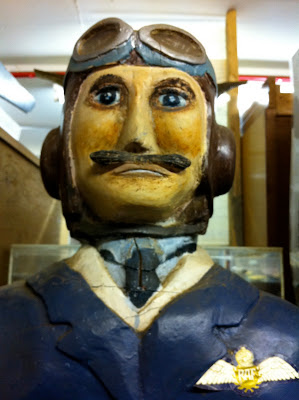 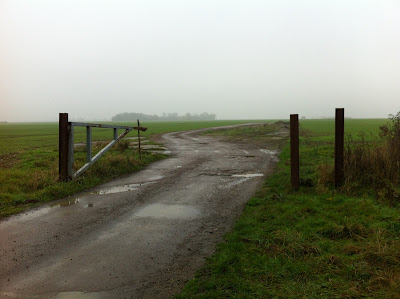 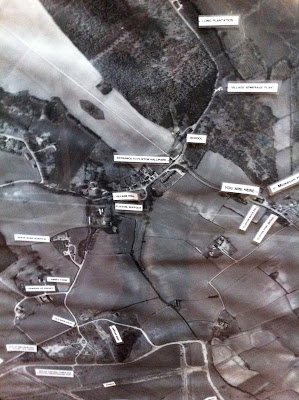