A Shop Fitting for the Soul

Found at Kempton yesterday morning and bought from a gentleman unloading a van that tours the Outskirts of Pandemonium a glazed oak cabinet originally built to house Caley's Confectionery.  Founded in the year known as 1857 Caley's were the famed Norwich maker of ginger beer and chocolate, who supplied soldiers going to the front in the First War with hundreds of thousands of bars. The firm were bought out by a larger concern in the year that the war ended. 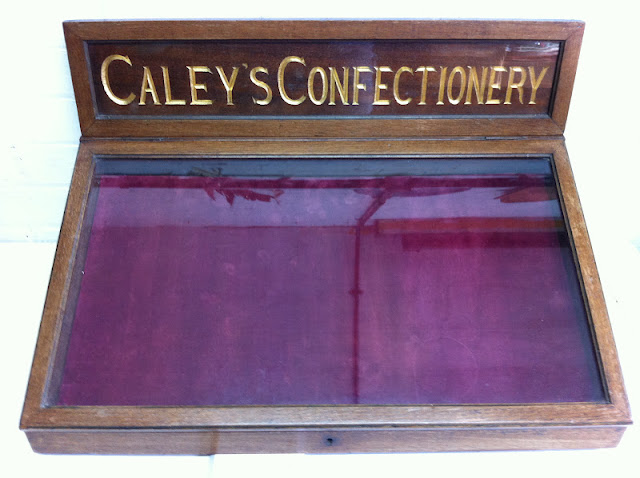 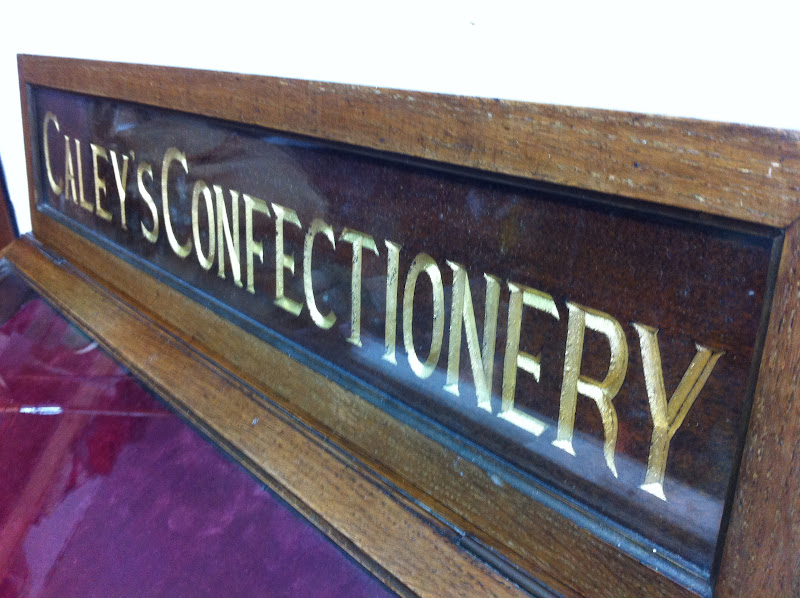 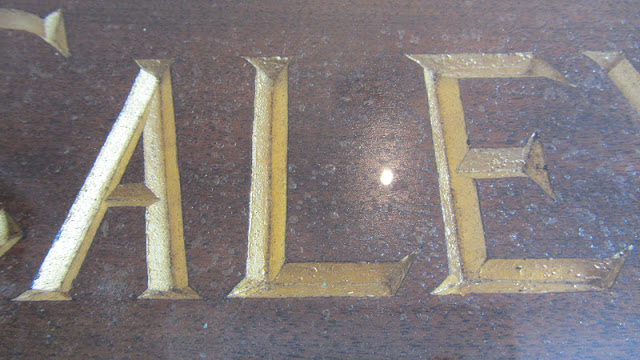 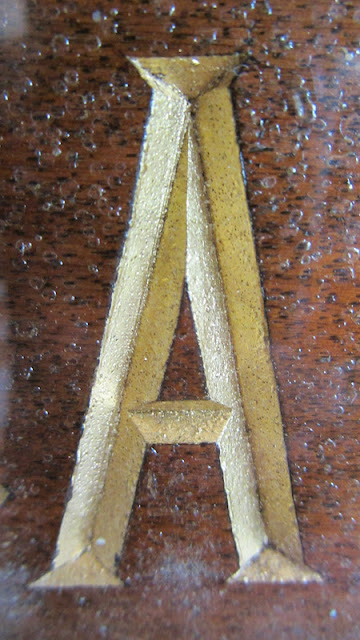 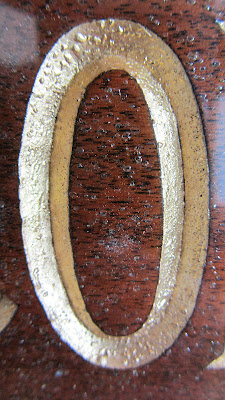 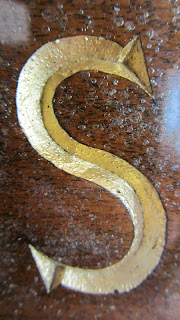