A Week in Arcadia

Once upon a time in Arcadia, almost this very week last year I wrote a diary piece for Caught by the River called A Week in Arcadia.  It has now been included in the latest edition of An Antidote to Indifference - A Year of Antidotes from Caught by the River alongside my staunch collaborators Mr. Neil R. Thomson - 'I have of late begun to believe in ghosts',  Mr Will Burns - Poet Laureate in Arcadia, Mrs. Melissa Harrison - Author of Clay, Mr. Dexter Petley - 'it's been a while now, all roads lead to winter, I trust fat chesnuts splitten on your brazier as you rub the goose fat on December's pike bungs and put mud flaps on the Vanguard', Mr. Mathew Clayton - 'One morning in October I looked across the garden and saw that the big apple tree was in trouble', Mr. Charles Rangeley-Wilson - 'The day was a strange mix of invigorating can do-ism and enervating Orwellian double-speak',  Mr. Jon Berry - 'If one journey typified the travels of adventurous Victorians, it was the grand tour of Scotland' and Miss Virginia Astley 'I am spending the summer as a lock-keeper's assistant',  to mention, oh, but a few.  You may buy it now for the sum of £3 from street urchins, market stalls, bookshops, public house bars and via your telescreen at Caught by the River. 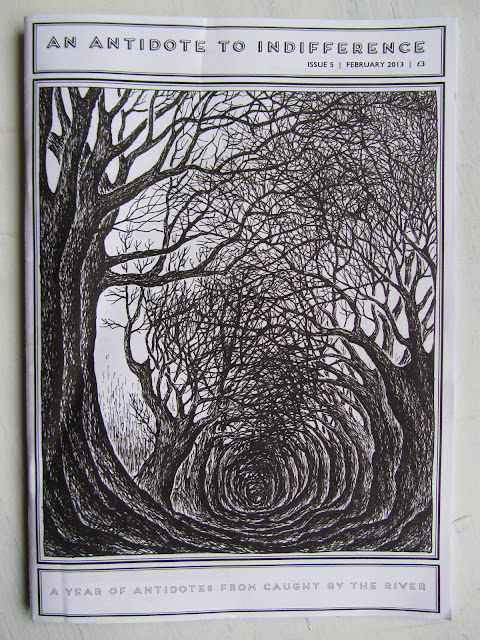 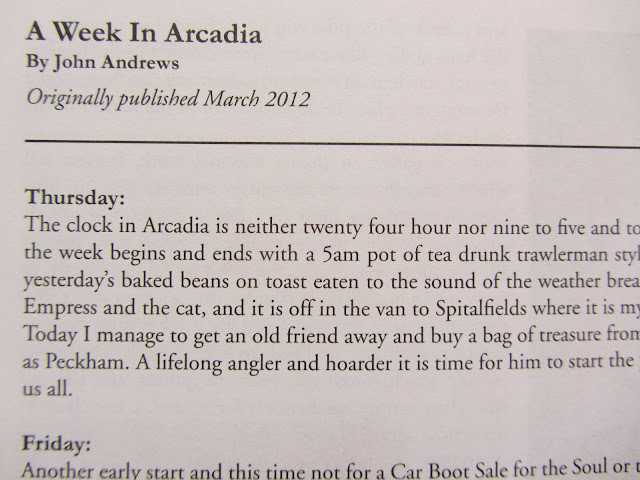 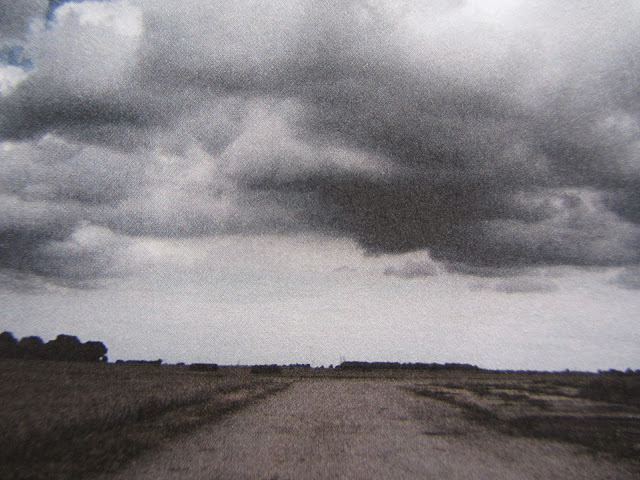 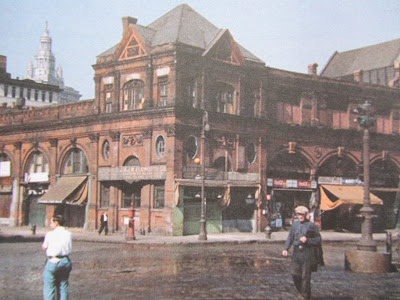 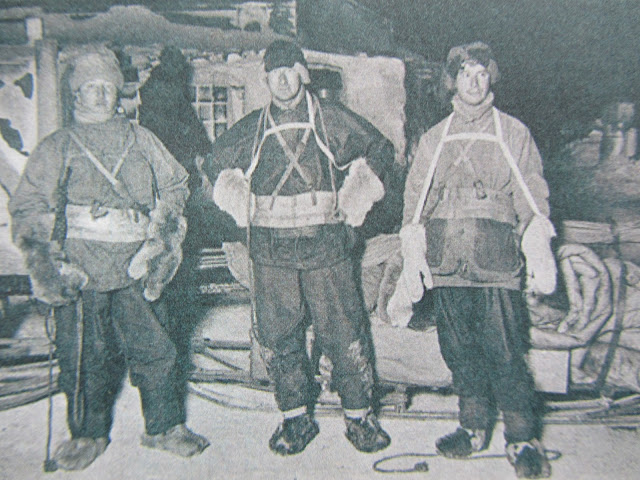 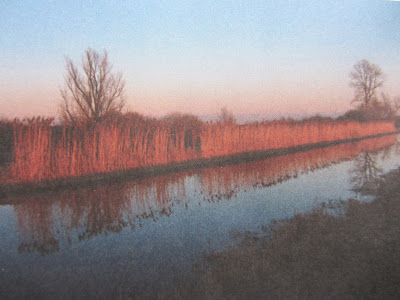 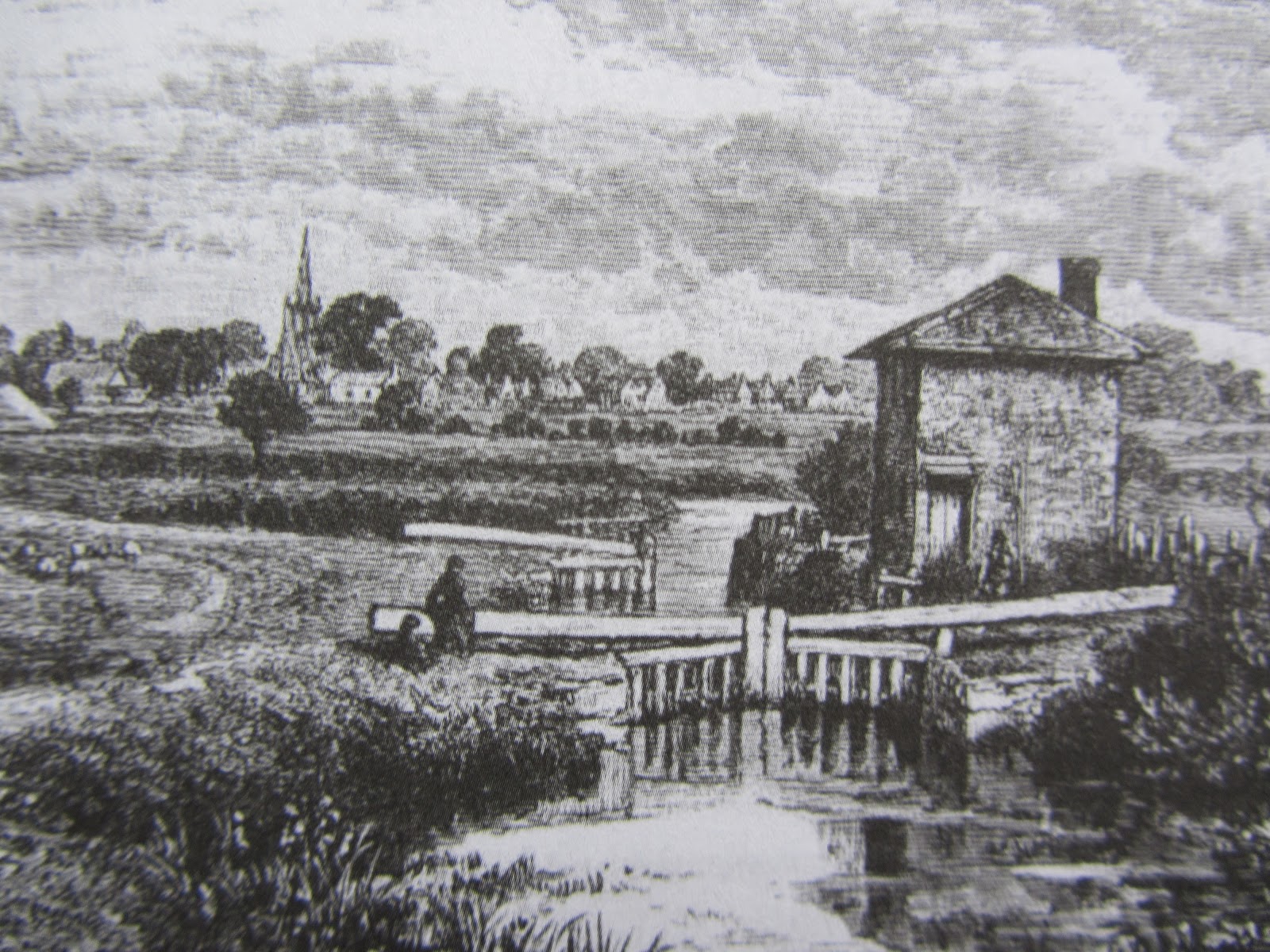 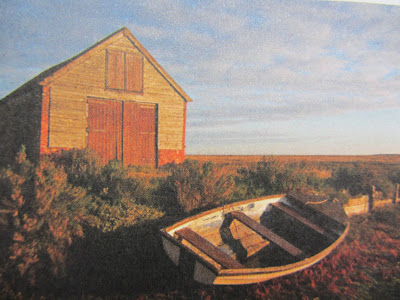 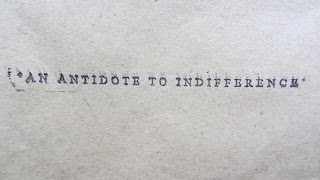