Found in the opening chapter entitled 'Colliers and Carp at Dawn' taken from John Hillaby's 'Within the Streams' (Harvey & Blythe London 1946), a description of a dawn fit for June 16th and every midsummer morning to come:

'Walton Hall at four o'clock in the morning was other worldly.

When the mists drifted off the water and it was light enough to see, huge beds of surface weeds crinkled and popped as myriads of air bubbles rose and burst.  Perhaps the dank airs of the night sustain the gasses from the vegetation; it may be that certain water plants open out with the sun; I don't know. To-day, when my mind travels back to the large sheets of water fished in the past, I can hear the soft patter and crackle of weeds half hidden in the mist.

There was the sound of the fish too, and that was a wonderful noise.  Now and again there would be a heavy splosh as a roach porpoised out of the water in a channel between the weeds.  Rings appeared almost everywhere, from little dimples on the surface to full sized rises.  Carp made a kissing sound;  nothing else describes it and, as the light grew stronger, the big ones could be seen - rolling, lazy-looking brutes which floundered about among the lily pads and scared the preening waterhens.

Mist, fish, the metallic call of water birds and prospect of a day with a rod was a splendid and never-to-be-forgotten pleasure.

At dawn a few miners would arrive.

Many of them came straight from the pits, unwashed and tired.  They stretched out work-stiffened limbs, bent over the banks on their bellies and splashed the cool water into their eyes until it ran down their faces, making chalky channels in the grime.  They loved the place too, and many of them were excellent fishermen.

Their tackle was poor, worse than the winter roach men of Huttons Ambo, but they fished in the fine-and-far-off style with a curious jerky back cast which sent their porcupine quill floats far out into the water, fastened to the cast at the base only.  Bread was the bait and food of fish and man.' 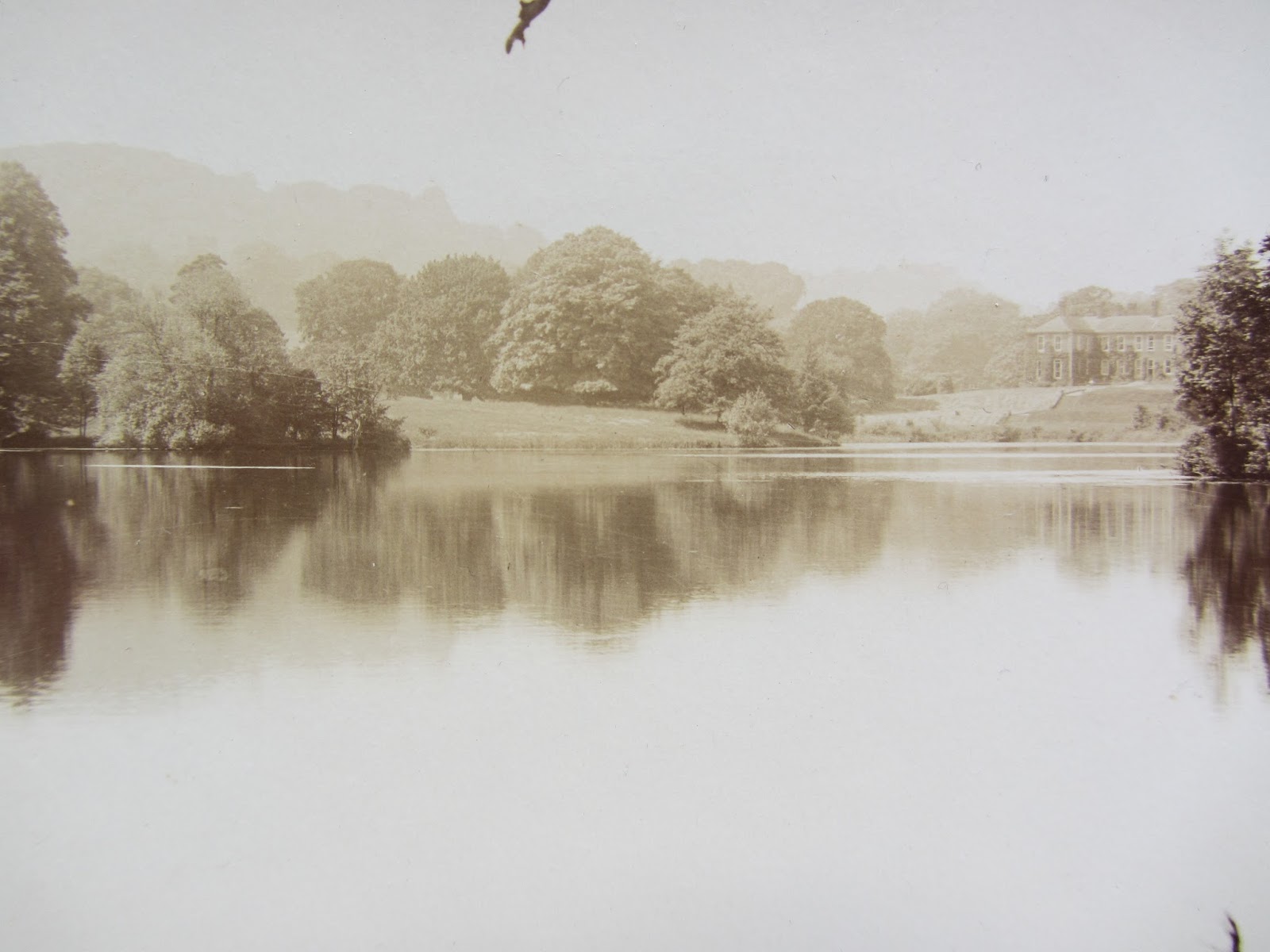