Once upon a time in Arcadia, ladies and gentlemen in the early summer might take the ferry across The Solent and seek adventure on the Isle of Wight.  There, they could marvel at the delights on offer at Percy Wadham's Specialities in the town of Newport.  Wadham was famous for his fishing tackle designs many of which were rendered in celluloid by local man Alfred Barnes upon whom Wadham bestowed the gift of a pair of his 'New Seat Boxes' in the year 1930.  These sold at auction five years ago and myself and another gentleman were underbidders at £1000, a failure of nerve and lack of faith which I have regretted ever since.

Should you be a lady or gentlemen abroad on the streets of London in this the early summer of the year of Our Lord and Other Regrets 2013, do not be glum, for today is Thursday and you may visit me at my stall in Spitalfields Antiques Market, Commercial Street in the district of London known as E.1, where I sell Vintage Fishing Tackle for the Soul, including a number of items in celluloid and where also, all regrets are drowned in gallons of tea. 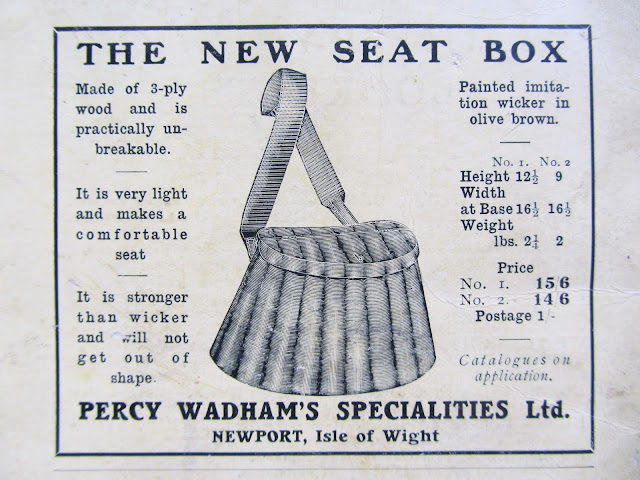 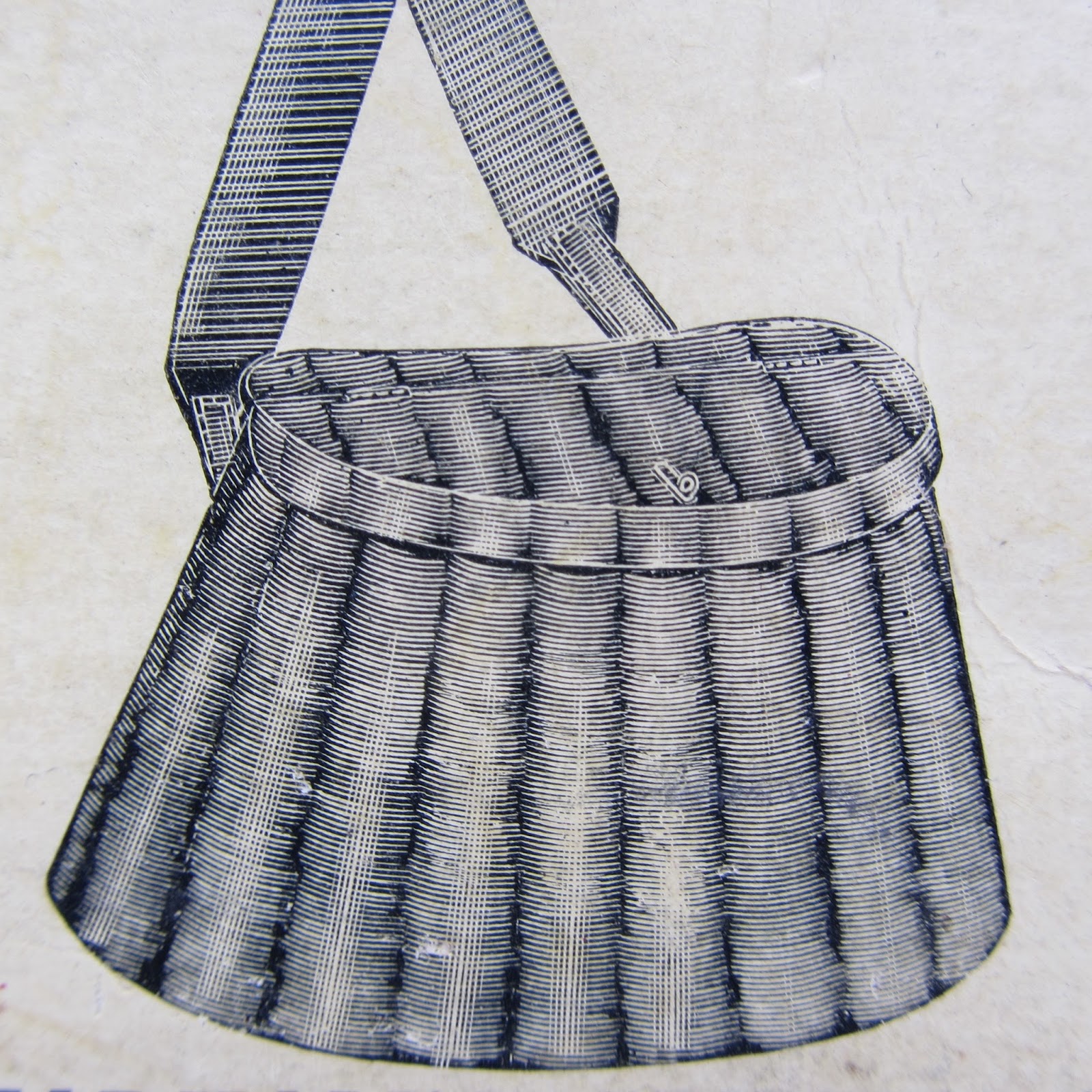 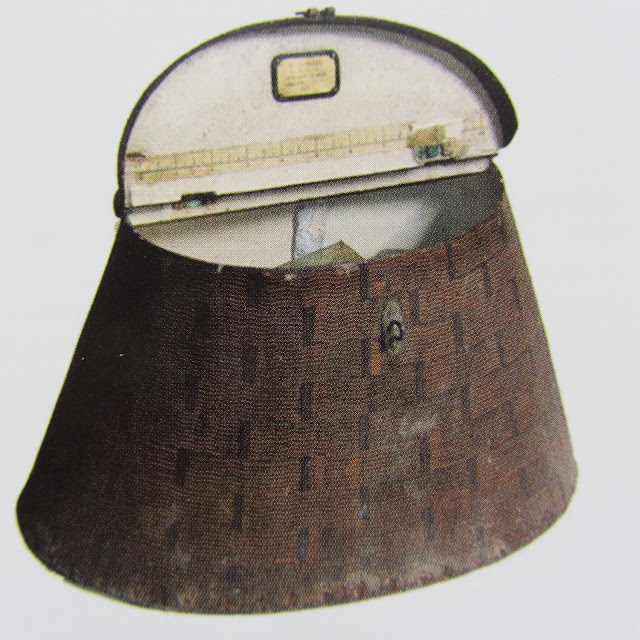