The search continued for Mr. Chub on a small stream called the River Whitewater yesterday amid the early spring growth and in the good company of master photographer Mr. Nick Fallowfield-Cooper, a dedicated user of Vintage Fishing Tackle for the Soul and disciple of the River Lea.  The sun came out, a large barn owl quartered the wood at dusk and a chub threatened to come to the net but spat the bait in the roots of a sunken tree.  Such are the end of season dreams of the coarse angler.  All too brief and often shattered.  A compensatory crate of West Berkshire Brewery ale was stowed in the back of the van to be raised by the glass to the late David Carl Forbes. 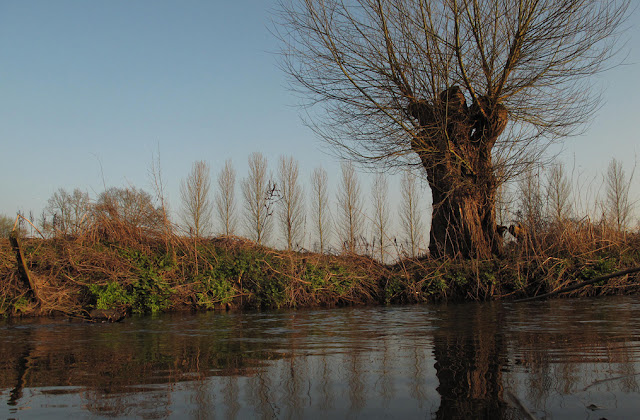 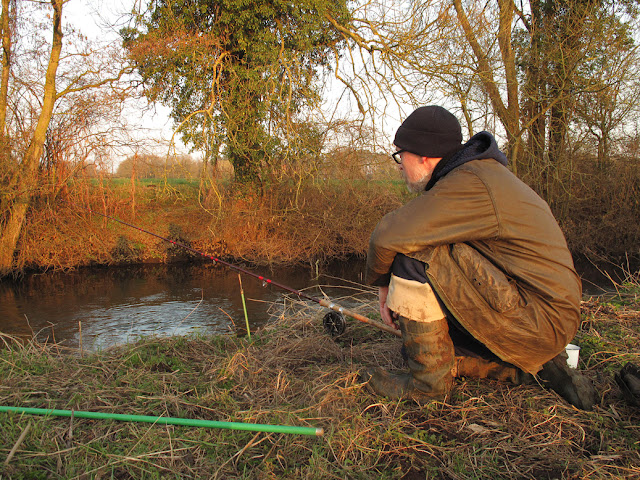