Once Upon a Time in Arcadia, namely in the decade known as the 1950's when angling ideas were under the influence of the America's certain fishing tackle shops produced ranges of tackle dedicated to what were known as "Modern Ideas".  Ogden Smiths, one of the early exponents of this approach can no longer be reached on Telephone Regent 2612, nor will you find anyone answering the door at 62 St James Street who knows anything about Bait Fishing Tackle.

However, on a Thursday should you find yourself in the district of London known as Spitalfields you will be able to talk to me at my stall about Vintage Fishing Tackle for the Soul, "Modern Ideas" and other aspects of life between the hours of a half past seven and three o'clock. 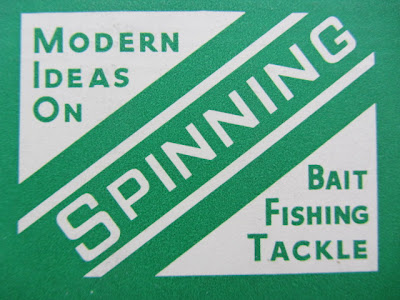 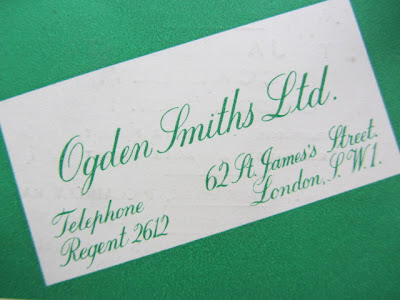