A question I am frequently asked is 'Where is Arcadia?'  Apart from being at Spitalfields between the hours of a half past seven and three o'clock on a Thursday I often tell people that to find it you have to go to the very edge of the map and look over the edge.  This is too much for some but it does depend very much on the map itself.  I found two maps at Kempton this morning ideal for the purpose.  Reynolds's New Coloured Chart of the Thames Estuary extending to the Harwich and Ramsgate (backed in linen) and a later edition of Stanford's Map of the River Thames from Richmond to Lechlade. 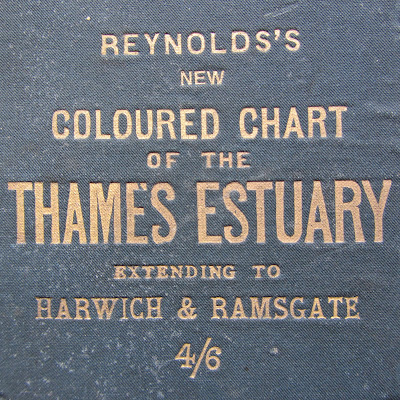 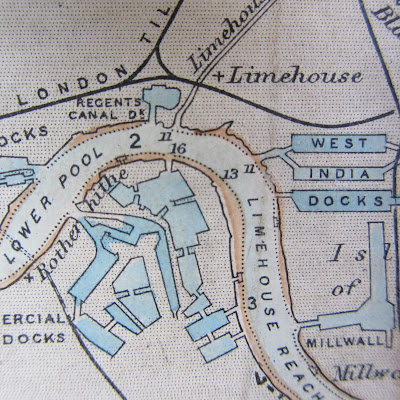 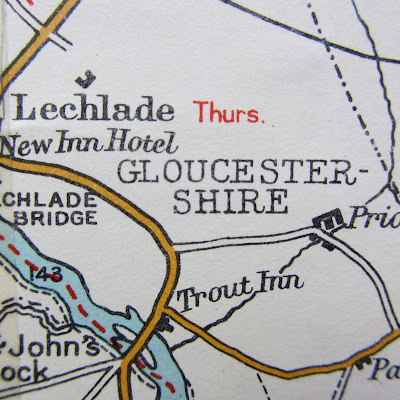 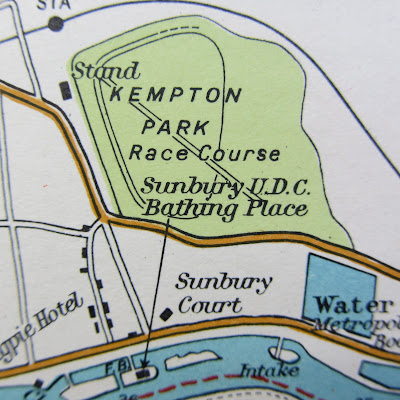