Once upon a time in Arcadia, ladies and gentlemen of the City of London who found themselves at a loss on a Thursday and especially when the offices emptied prior to Easter would have been able to wander down to the Royal Exchange and visit W.A. Carter & Sons, which took over the old Farlows city premises in the late 1970's, and offered a range of fishing tackle and shooting equipment.  Ladies and gentlemen of the City of London who find themselves at a loss today are advised that Carter's has long since closed down and joined the roll call of the Lost Tackle Shops of London but that you may still browse for Vintage Fishing Tackle for the Soul on a Thursday at my stall in Spitalfields Antiques Market at the junction of Commercial Street and Brushfield Street in the district of London known as E1.  I am on the premises between the hours of a half past seven in the morning until approximately three o'clock in the afternoon. 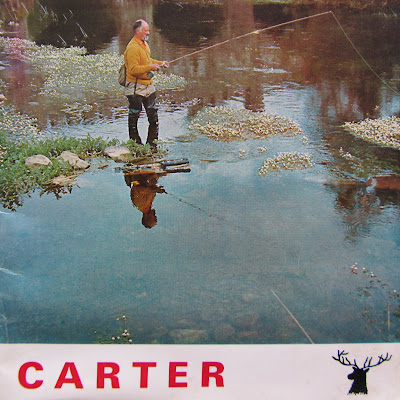 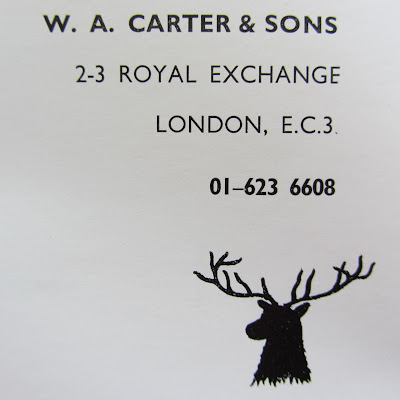