Once upon a time in Arcadia, ladies and gentlemen who were at a loose end on a Thursday could take a walk down Crooked Lane in the district of London known as E.C. and visit the premises of Eaton & Dellar who were situated at No. 6.

Crooked Lane was a street along which there were a number of Fishing Tackle Manufacturers and Shops in the mid to late 19th Century.  At some point in the first part of the 20th Century not only did shops such as Eaton and Deller vanish but so did the whole street.  You will not find it on a modern map.  Its vanishing is the subject of conversation at many a lock-in.  However, if you walk up Brushfield Street or Commercial Street in the district of London known as E.1, every Thursday you will find echoes of Crooked Lane in the form of my stall at Spitalfields Antiques Market.  Today I am there from a half past seven in the morning until roughly three o'clock in the afternoon where I will have this salmon reel from Eaton & Deller for sale amongst other items of Vintage Fishing Tackle for the Soul. 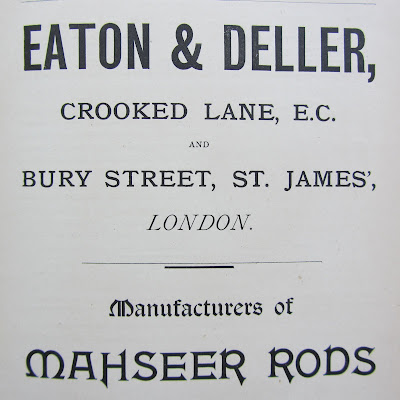 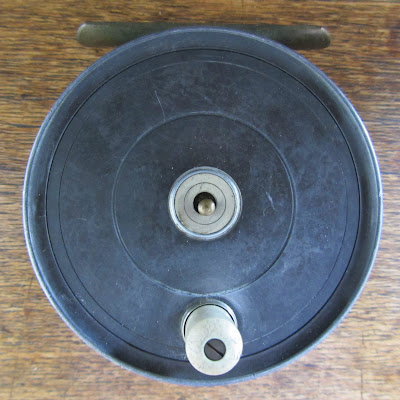 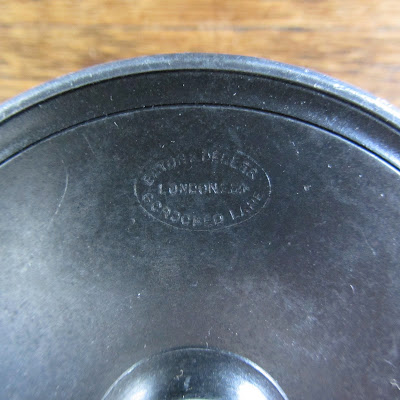 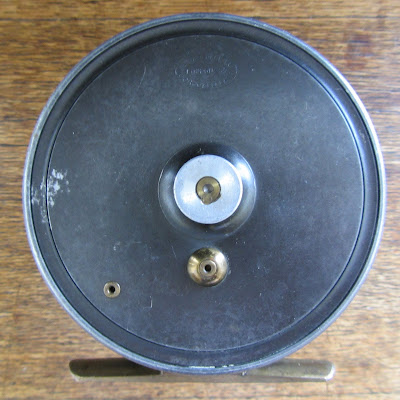