The Disused Fishing Tackle Factory a.k.a Ashleigh Works was built on the corner of the Bromsgrove Road, in the town of Redditch in the year 1908 by a Mr. Andrew Douglas Charles who traded under the title of his father's firm T. Hessin & Co.  Like many other firms in this Midland's town Hessin's originally made needles and then branched out into the manufacture of fishing hooks.  After the First War ended it was taken over by Harry Archer Wilkinson, a former member of the Devon and Somerset Light Infantry who survived the Battle of the Somme to return to Redditch and purchase Hessin's and Jas. Smith & Sons who had been making needles since 1698 at nearby Astwood Bank.  At some point in the 1920's Harry Wilkinson moved Smith & Sons from Astwood Bank and incorporated the business into Ashleigh Works.  The factory occupied four floors and had a workforce of several dozen.  It thrived in the first half of the 20th Century making all manner of angling requisites but the second half of the Century was not so kind.  Found when I visited the Factory last week, upon the shelves on the top floor which had been locked up due to its dereliction, were several boxes of 100 cheap Japanese fishing reels which had been imported to Britain by Salter Toys in the 1950's and sent to Smith's and Wilkinson's for distribution.  Selling these cheap imports contributed to the downfall of the company and soon three of the four floors of the factory were closed down with a skeleton needle manufacturing continuing on the ground floor and in the basement.  In 2010 Wilkinson's son died and left the business and the premises to his wife and son, Tom.

In addition to piecing together the broken history of his family's firm Tom is in the process of clearing the factory and selling off the contents, a jumbled archive of items of Vintage Fishing Tackle for the Soul that date back to Hessin's original occupation of the small house next door to the Works.  Many of these items will be for sale at next Sunday's National Vintage Fishing Tackle Fair which is being held at The Abbey Stadium Sports Centre on the Birmingham Road in Redditch.  As you may know it is my honour to organise this event and I look forward to welcoming those of you who will be visiting on the door and pointing you in the direction of Tom Wilkinson's stall and others. 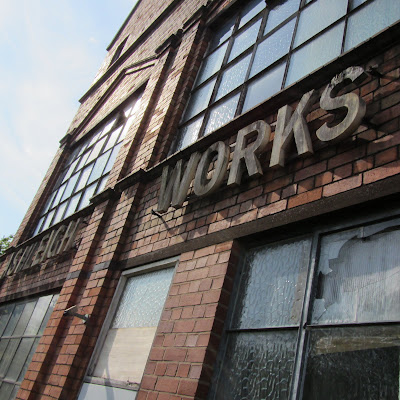 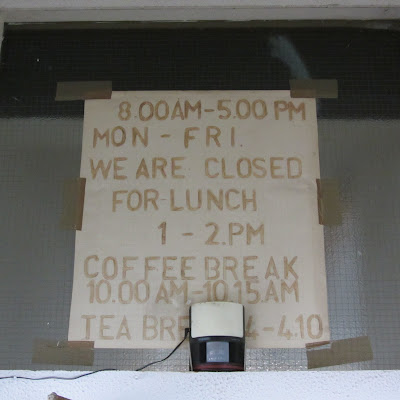 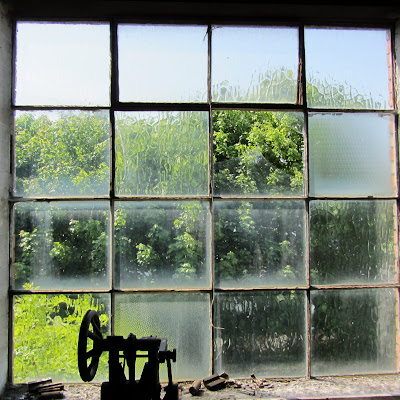 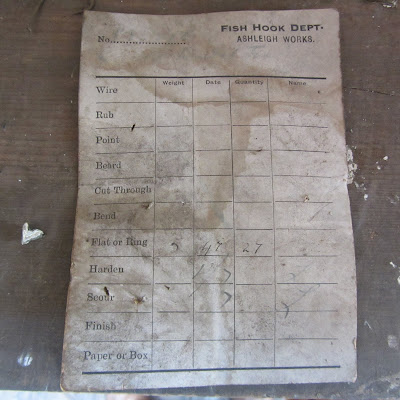 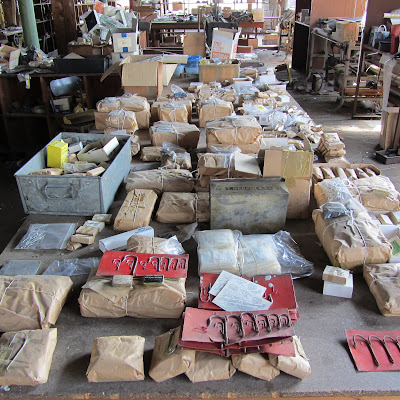