Found upon returning from Kempton this morning, correspondence from the novelist, angler and radical gentleman, Dexter Petley, in the form of a 'Letter From Arcadia' http://caughtbytheriver.net/2011/05/letter-from-arcadia-35/.  Dexter and I have been writing to each other about our respective worlds of angling on either side of Hell's Ditch for almost a decade and for half of that time our letters have been published by Caught by the River.  The one you may read via the link above, the first since November, is as sure a sign as any that the winter in the woods of Normandy (Dexter's twentieth in France since he left Dover bound for a week's fishing at the beginning of the decade known as the 90's) was as hard as the one here. 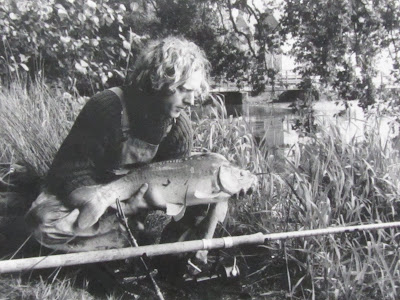