Found at Spitalfields last Thursday on the market's resident record stall a piece of rare vinyl, the BBC Radio Enterprises' 'Gone Fishing' LP produced by Maurice Kannarek.   A seminal release 'Gone Fishing' was based on a BBC Radio 4 broadcast which went out on the 13th February 1970.  It includes such tracks as 'Sea Fishing - A Survey by Clive Gammon', 'Poaching a Salmon with Angus MacVicar' and the early proto-Baleric number 'Dodging the Wife by Roderick Wilkinson'. 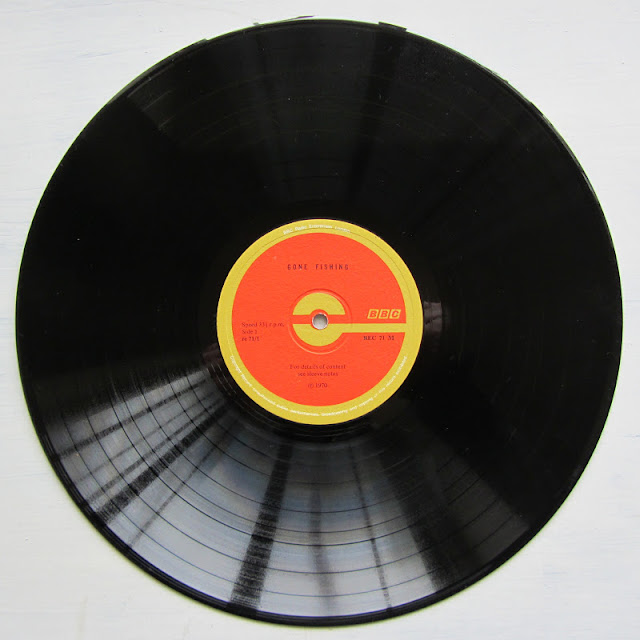 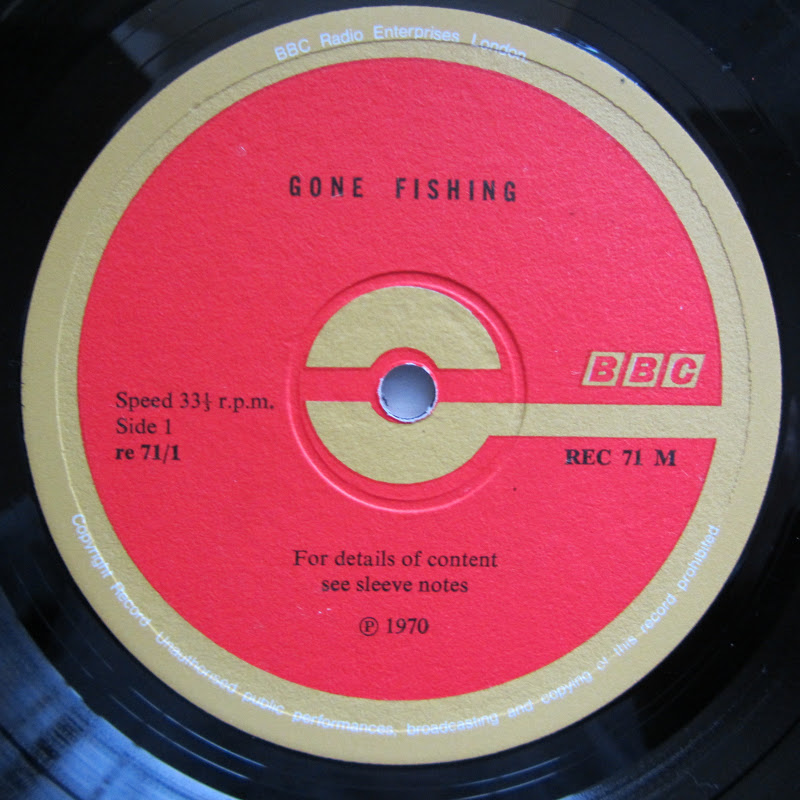 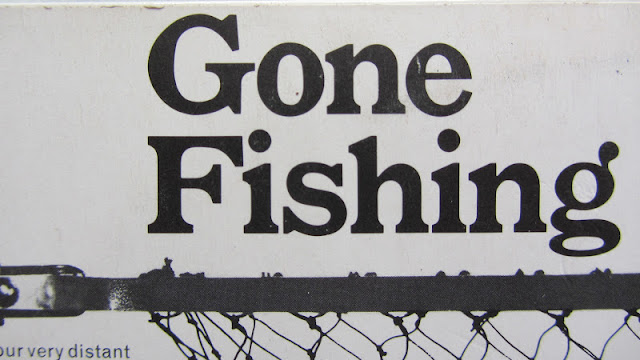 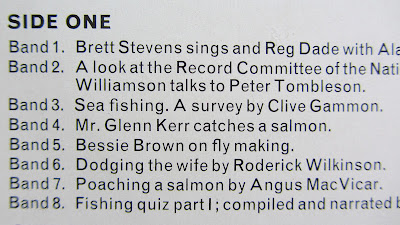 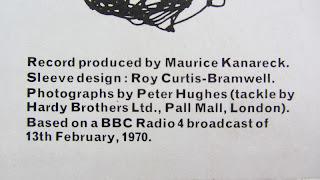