Across Arcadia this morning it is a late start as kettles are boiled dry, empties are put out and cats and dogs waltz trawlerman style in kitchens to the sound of Trevor Moss & Hannah-Lou's new record 'La Ferme de Fontenaille'.  In all zones of the empire and beyond Elgar has been given the elbow and gin is being laced in tea victoriously as radiograms have been re-tuned on a long-wave frequency to pick up the sounds of this stunning work of art.  'La Ferme' was launched last night on a lively sea of ale and goodwill at The Betsey Trotwood Public House with the showing of a film of its making shot on Hi-8 by Trevor and live performances by Mr. George Minnekin, Mr. Danny George Wilson and Trevor Moss & Hannah-Lou themselves.

The record is being sold as all good things are from independent record shops and a suitcase situated behind the bar of pubs and working men's clubs as the artist couple tour the country and the old country in the coming months.  For all those in danger of being left behind you may also buy it here. 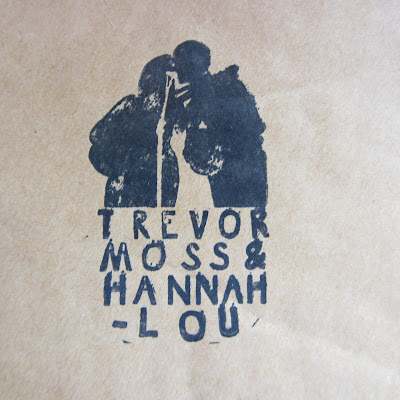 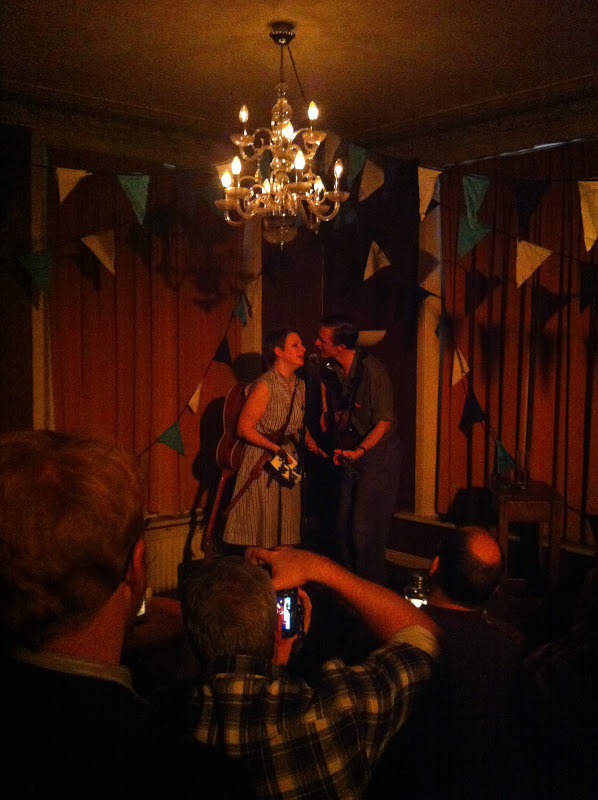 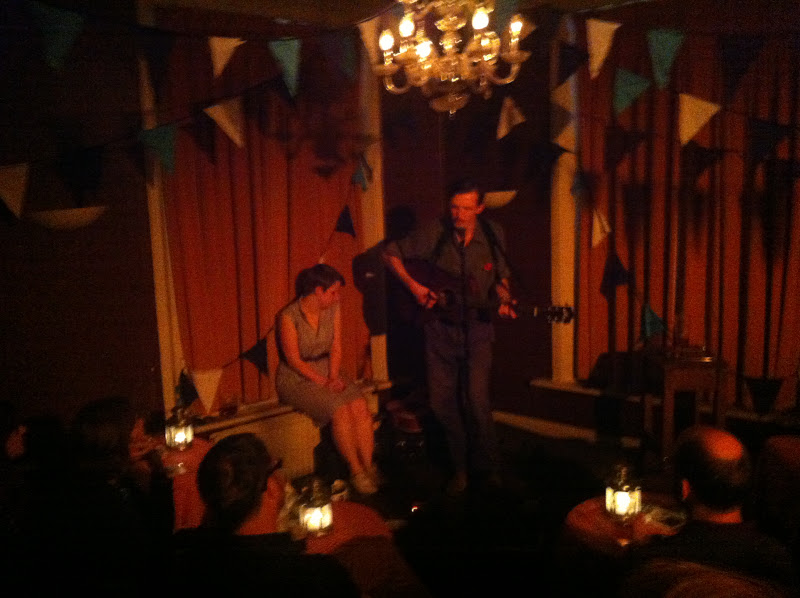 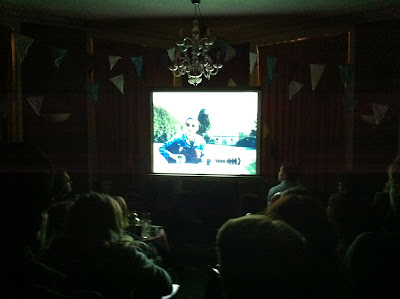