The New Terrier Explosion continued apace at Spitalfields yesterday with the discovery on a stall of great taste (and immediate purchase for a sum of pounds undisclosed) of the second impression of Spillers Dog Book published in the year of King George 1931.  Spillers fed a generation of dogs on biscuits from their factory in Bermondsey (district of London S.E.1) during the 1930's and a generation of Londoners on the same in the decade that followed.  As the advert said, 'Whether your dog has the longest tail - the most soulful eyes - the bandiest legs or the largest feet - or whether he is a thoroughbred with a pedigree as long as the Eiffel Tower - give him SHAPES.  All breeds like them. 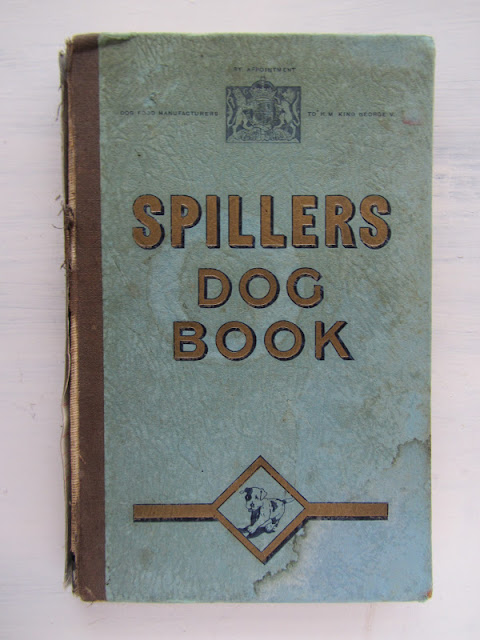 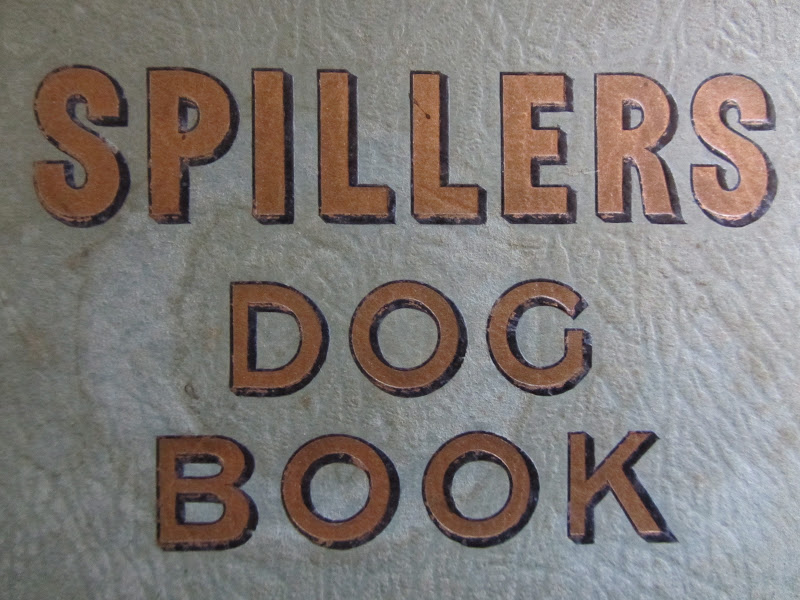 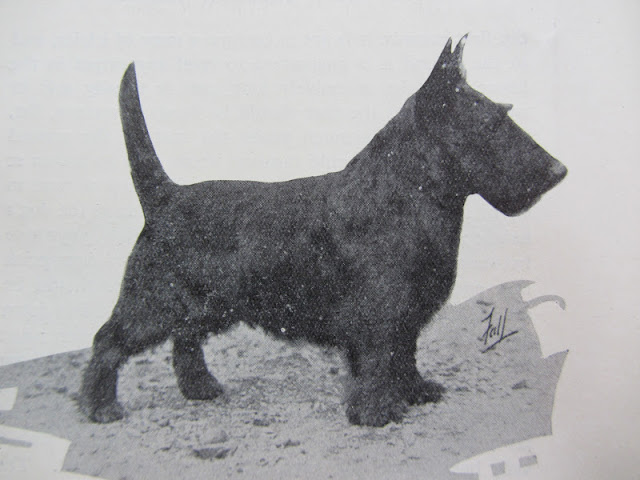 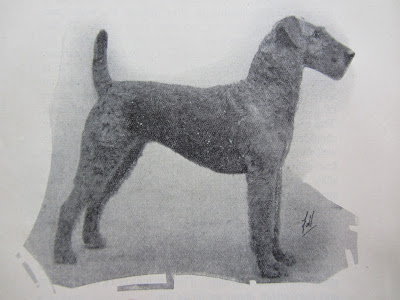 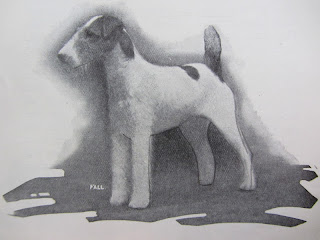 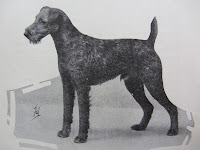 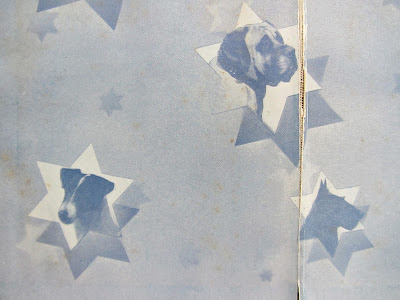