The Caught by the River Social Club - Next Monday!

You are given notice that from 7pm *NEXT MONDAY EVENING* on 11th November 2013 at The Caught by the River Social Club upstairs in The Queens Head Public House on Denman Street, Piccadilly, alongside readings and conversation from and by Tim Dee, Mathew Clayton, Laura Beatty, verse from the poet Will Burns and musical accompaniment from Frances Castle, the author and broadcaster Michael Smith will be presenting a premiere of 'Black Beach' from a new series of films called 'Another England' which he has made in collaboration with his childhood friend the director Maxy Bianco.  Mr. Bianco kindly sent me a link to one of the other films in the series entitled 'Old Town' which can be watched here over a pot of tea drunk Trawlerman style. 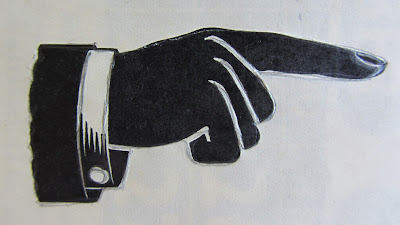