Found early on Monday morning in the grounds of Sennowe Park amongst a mountain of heirlooms an original Farlow's Wilson-Liddell Patent Salmon Tailer complete with Nickel silver clip and turned beech handle, dating from the period known as Between-the-Wars.   Patent No. 10488/09, the Farlow's Tackle Catalogue of 1938 said of it, 'Invented by two well-known salmon anglers, and severely tested for many seasons on rivers where the use of a gaff is prohibited at certain seasons, this tailer has been proved to be the best substitute for a gaff ever produced.  It is lighted, strong, easily carried, easily manipulated, and quite secure.....It does not mark and disfigure fish, especially grilse, like a gaff does.  It is so simple that it cannot get out of order, and will last for years.'   Having been tested on passers-by during the day on Monday I can confidently state that this example is still in working order and does not mark if used correctly.  It is for immediate sale and will be on the cloth at the stall tomorrow. 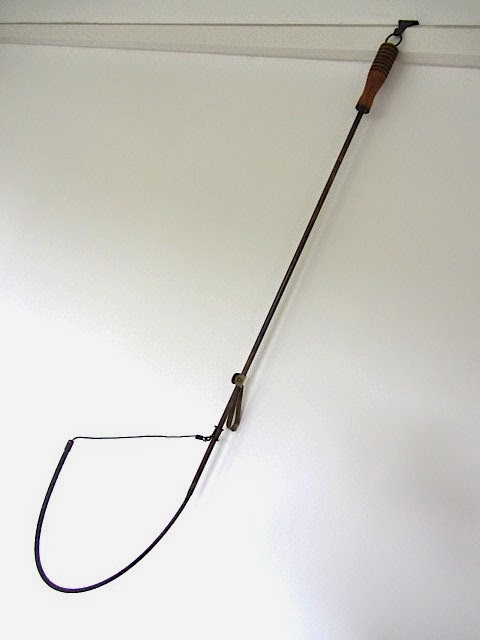 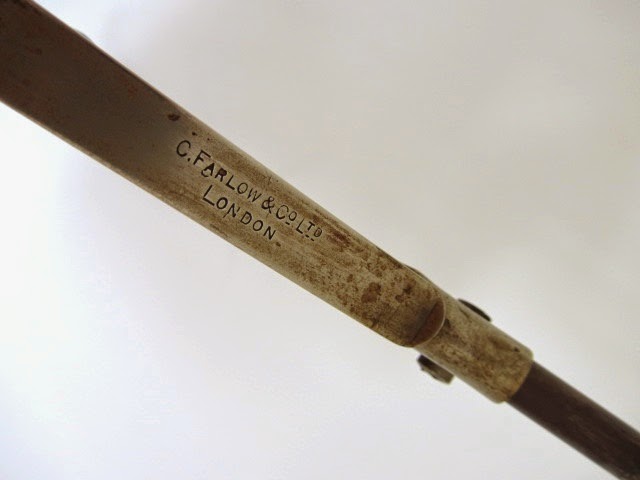 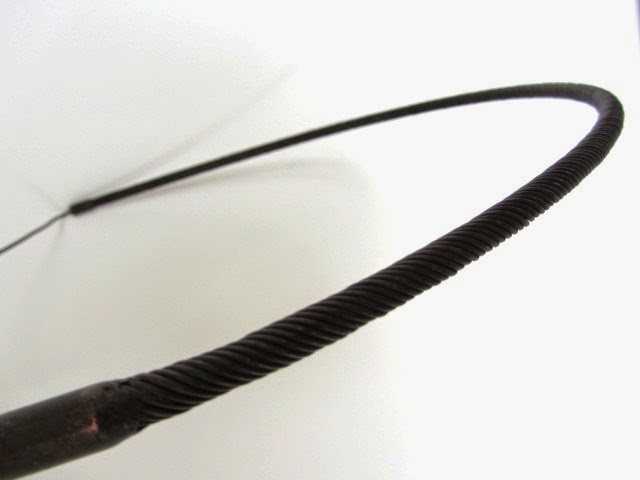 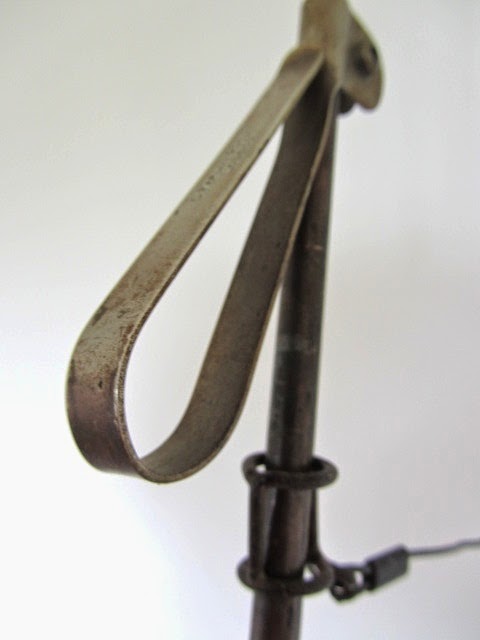 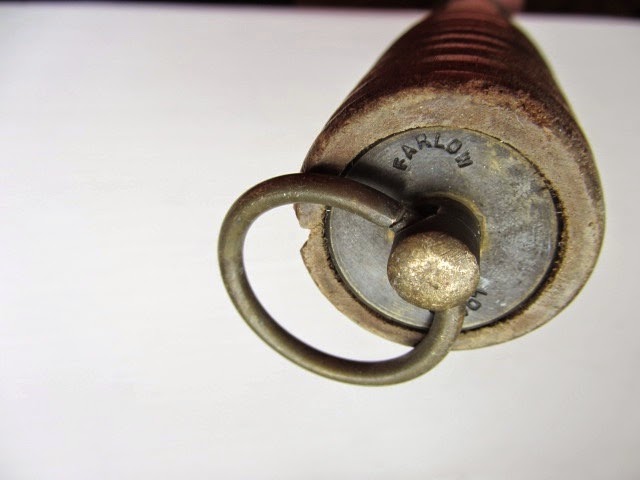 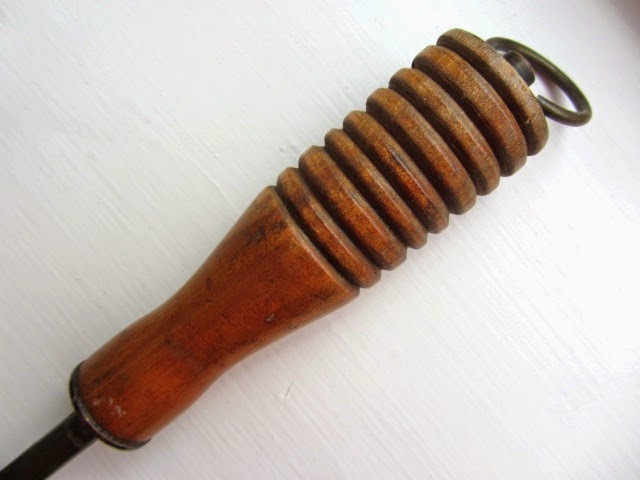