Once upon a time in Arcadia, over a century ago in the year 1912, ladies and gentlemen abroad on the other side of the Atlantic Ocean in search of items only found in a 'Fishing Tackle Department' would head to Henry Michaelson's shop at 914 Broadway in the New York City district of Brooklyn.   At the time Michaelson's was the 'largest sporting goods house in Brooklyn' and sold everything from fishing rods to bicycles.  Today, in the year 2014, ladies and gentlemen abroad on the streets of New York City have other things to divert them such as the website of the New York Times newspaper on which recently broadcast was this short film by Rita Konig about Spitalfields Market where today and every Thursday between the hours of 8am and 3pm I sell what is known in many quarters as 'Vintage Fishing Tackle for the Soul'.  Should you be visiting the stall be you from New York or New Cross, Brooklyn Broadway or Crouch End Broadway I look forward to your good company. 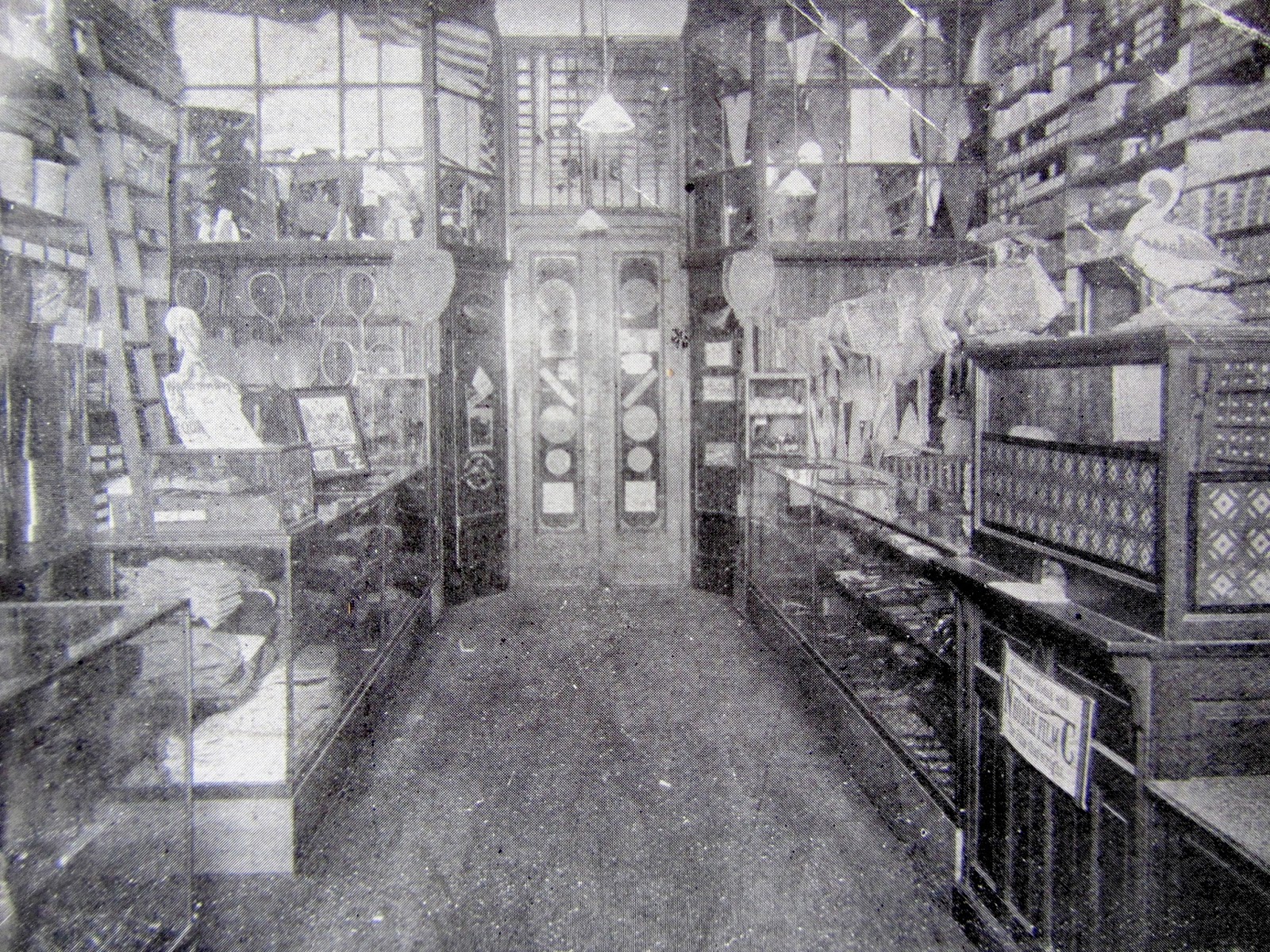