Lost to many who think only of Allcocks or Youngs when it comes to Post War British Fishing Reels are a number of branded reels that I found recently all of which looked rather neglected and in need of a buyer.  Today, all of them are considered cheap, almost throwaway reels but this does not reflect their true value.  They represent a period when a number of small but visionary fishing tackle manufacturing companies were opening up and employing skilled craftsmen and techniques.  Their reels were revolutionary in terms of design and materials and the better of them are still excellent users even sixty years on.  In a time when car boot sales are littered with mass produced imported fishing reels which genuinely answer to the name cheap you can do no better than to hunt out the reels that were Made in Britain when not just austerity measures but rationing was still in force.  To redeem your coupon go to the 'Just in, Sir' room on my website http://www.andrewsofarcadia.com. 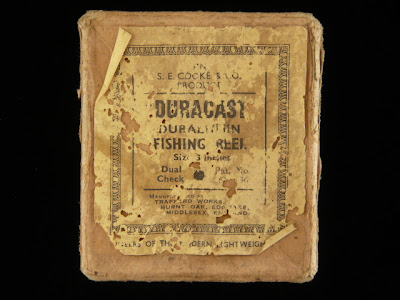 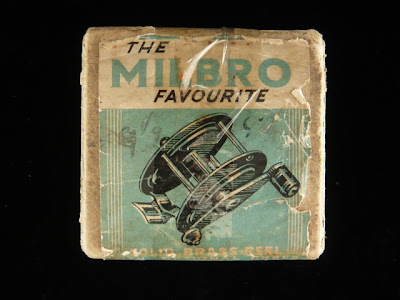 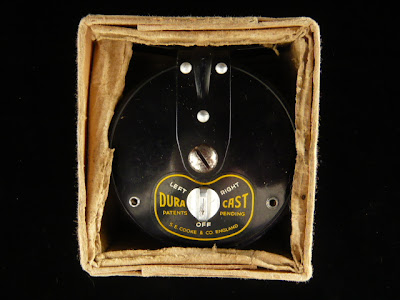 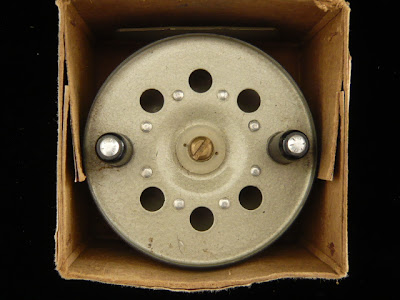