Last November I found myself on a road trip around the eastern provinces of Arcadia in the company of my staunch submariner the photographer and chronicler Neil Thomson a.k.a Tomo as part of his project in search of Phantom Fields and Ghost Squadrons.  The trip was recounted in the edition of the Caught by the River Fanzine 'An Antidote to Indifference' which we were putting together at the time.  I am now delighted to announce that all those who will be within the bounds of Port Eliot Festival are invited to hear Mr. Thomson talking about Phantom Fields and Ghost Squadrons in The World of Andrews of Arcadia - A White Tent of Words in the Caught by the River Field at approximately 17:30hrs this coming Saturday.  Issues of Antidote, further phantoms and ghosts and music for the lost may be found in the neighbouring Rough Trade Tent during the Festival. 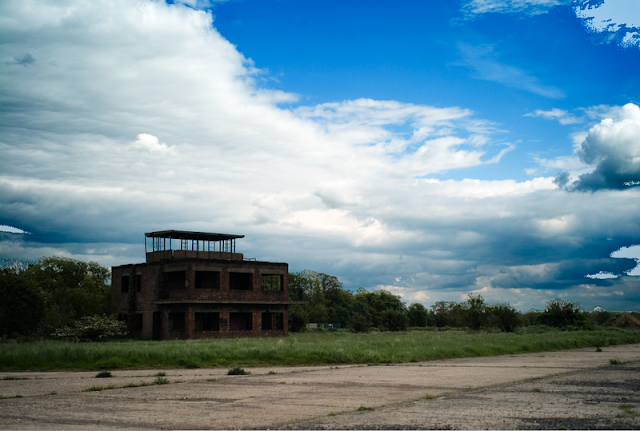 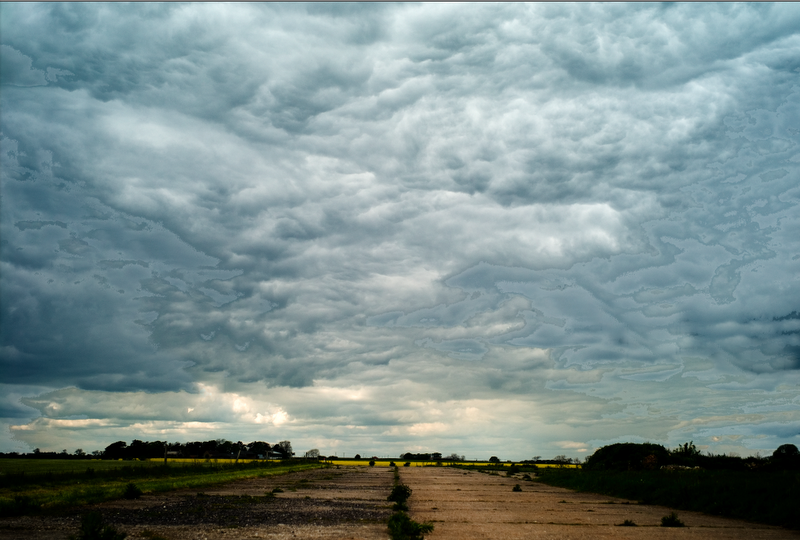 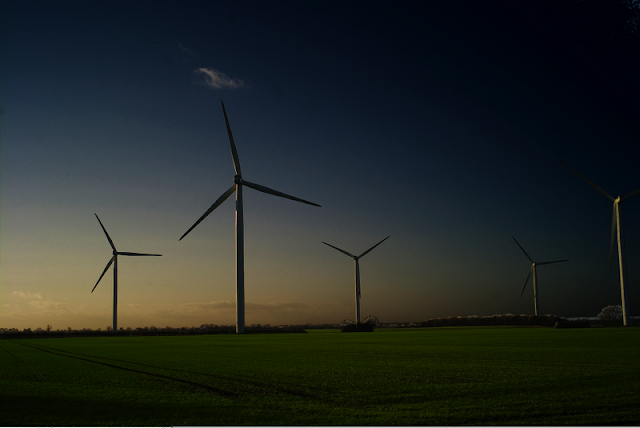 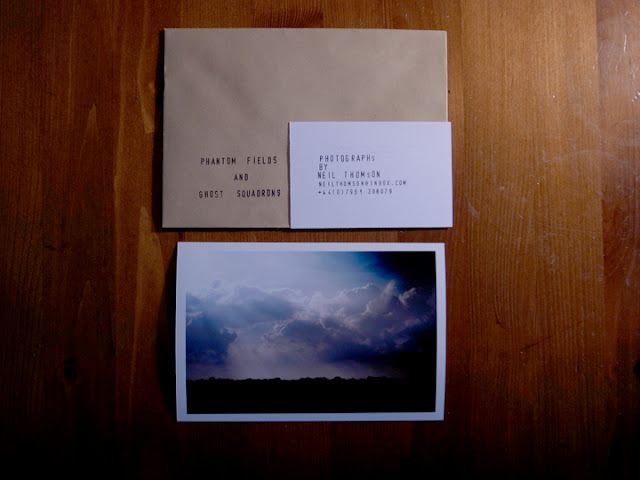