Will Burns - No Ordinary Poet

Found on Saturday late upon our return after a long journey of doubling back in biblical rain through the flooded villages surrounding Ludlow a book written for such a night, 'No Ordinary Light', one of 25 made by my good partisan, the poet Will Burns.  You are invited to lose yourself with Mr. Burns as he reads poems from 'No Ordinary Light' in The White Tent at Port Eliot Festival at 14:30hrs on Saturday next.   Signed copies of 'No Ordinary Light' will be on sale in the neighbouring Rough Trade Tent during the course of the Festival. 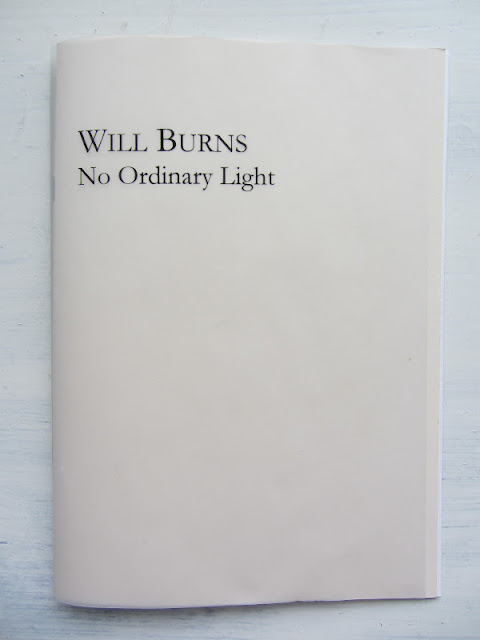 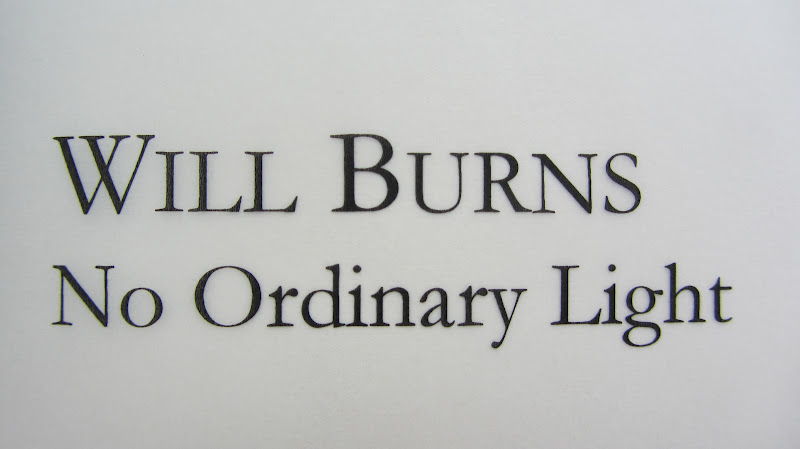 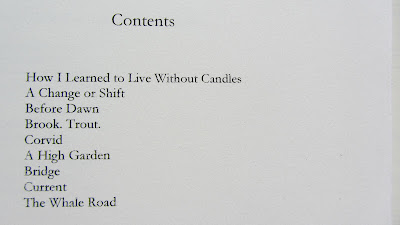 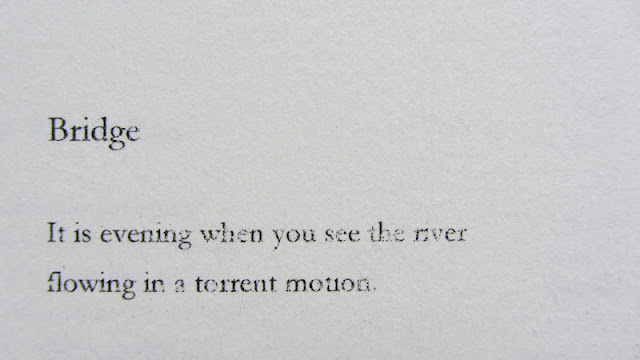 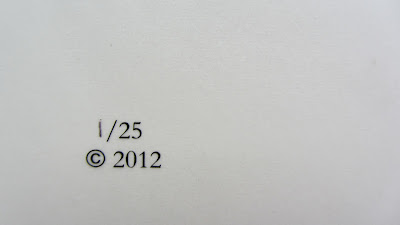 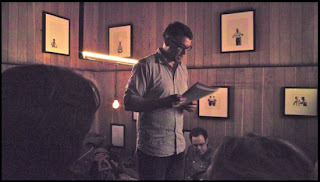