Found at Spitalfields on a day when I bought a couple of fabulous books, a 1931 illustration of a perch by George Sheringham commissioned by John C. Moore for 'The Book of the Fly-Rod' which he edited with Hugh Tempest Sheringham.  The book was limited and published by Eyre & Spottiswode in London in 1931.  Moore wrote in his editor's note, 'In May, 1930, Hugh Sheringham asked me to help him with the editing of this book.  His death in December left me with the sad job of finishing it alone.  Hugh Sheringham had little sympathy with the plutocrat who (his own words) 'bestrides our streams like a Colossus.' He liked to think of the fly-rod as something which all men equally could enjoy.  It was chiefly the humbler angler whom he loved and by whom he was loved in return.  They wrote to him in thousands, and received and treasured personal replies in his familiar green ink.  His house was like a village committee room, and the study where he worked all day would be turned suddenly into the meeting-place of an angling association or a boxing-club.  Bits of next week's Field would be hurriedly heaped together on his desk, and Hugh Sheringham would turn from them to be a genial and clever chairman, so that the meeting long outlasted its original purpose and became a memorable social occasion.  This book is the result of his only collaboration with his brother, after they each worked in different spheres.  The latter has been the most obliging of artists.  At the last minute I have said 'Draw me a Fish', 'Draw me a Weir', 'Draw me a bloke fishing', and the bloke and weir and fish have been duly forthcoming.  Even when I sent him a roach which reached him in an advanced state of decay, he still made a beautiful picture of it'. 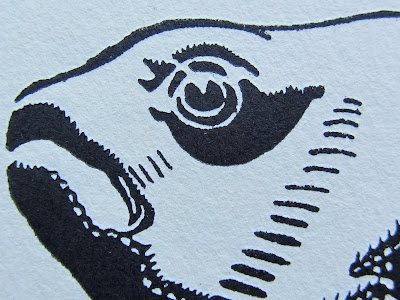 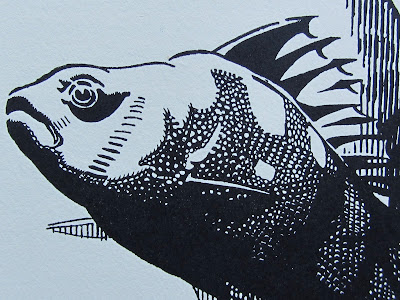 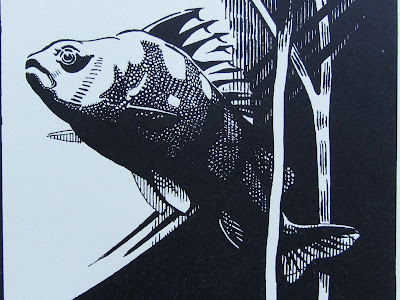 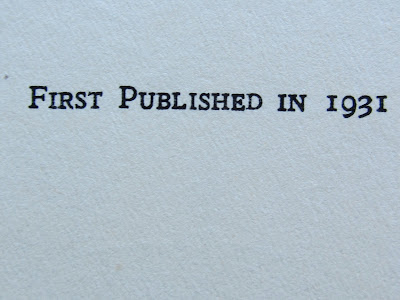