A lively day of excitement at Spitalfields despite the market being reduced to half its normal size.  An opportunity for some to buy a reel at the last minute before the horn is sounded on Frensham Common at midnight next Wednesday and an opportunity for all to raise a styrofoam cup of sweet market tea to the season ahead.   No finds of tackle first thing but the consolation of a 'Funeral in Berlin' 1st Edition to read when it next snows in Arcadia and from a lost outfitters in the City a pair of 1930's cardboard point of sale signs for Holdfast!  A brand name that was also used in the same decade by the fishing tackle shop Farlows of London.  Oh, yes! The new season is but less than a week away.  Holdfast! 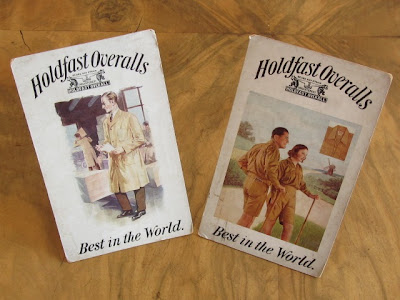 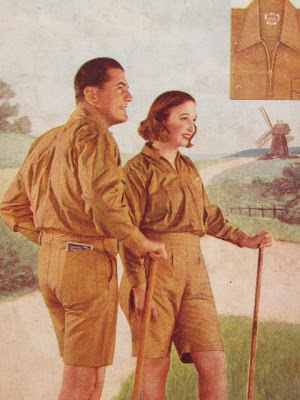 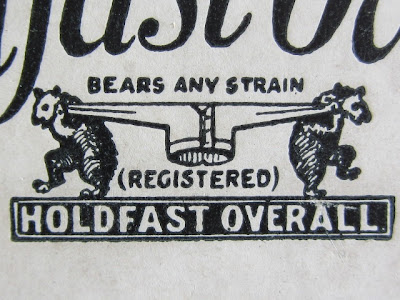 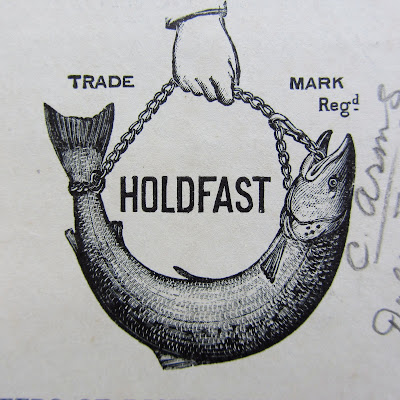